Following the murder of six people by crazed student, Elliot Rodger, in Santa Barbara, California, this week, people have taken to Twitter to highlight the issue of violence against women, while others wonder what the correlation between the massacre and misogyny really is. 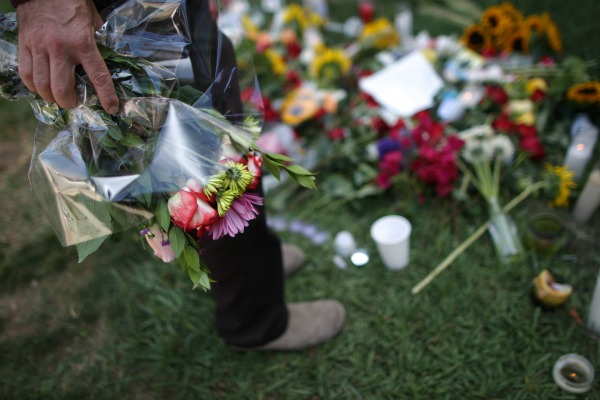 Twenty-two-year-old student Elliot Rodger killed six people before shooting himself near the University of California at Santa Barbara on Friday morning.

The killings occurred in three separate locations; he first stabbed three men to death in his apartment before shooting two women at a sorority, then another man outside a delicatessen.

The son of a Hollywood director recorded a video in which he explained how the women who “starved [him] of sex” were to blame for the massacre, as they had rejected him, a “supreme gentleman”.

“For the last eight years of my life, since I hit puberty, I’ve been forced to endure an existence of loneliness, rejection and unfulfilled desires, all because girls have never been attracted to me,” Rodger said.

“Girls gave their affection and sex and love to other men, never to me.”

An outpouring of shock and grief for the families of those killed has flowed from the local and international community at large. 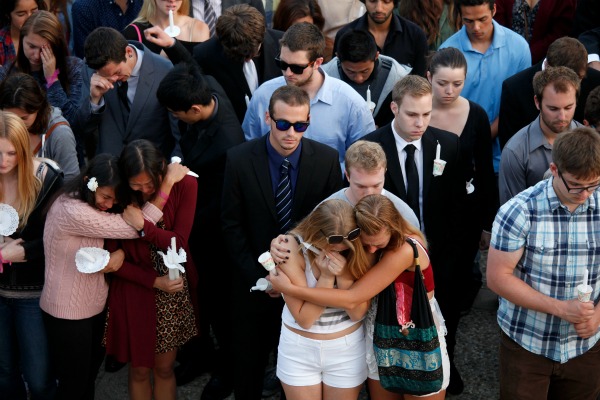 The massacre has also since sparked a debate with a trending hashtag, #YesAllWomen, with people sharing their own experiences of intimidation and violence.

Celebrities have also been sharing their own experiences and thoughts using the hashtag. 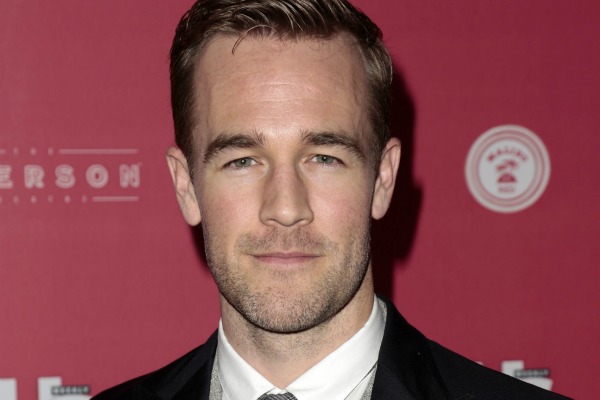 “#YesAllWomen Because recognition of human dignity elevates all of us.” 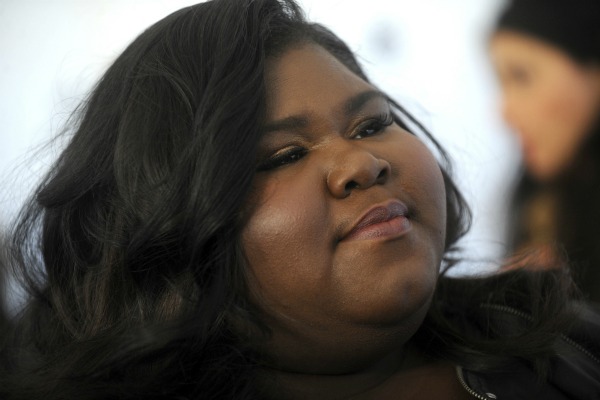 “I can’t stop reading all of the #YesAllWomen tweets. I’m so moved by so many of them.” 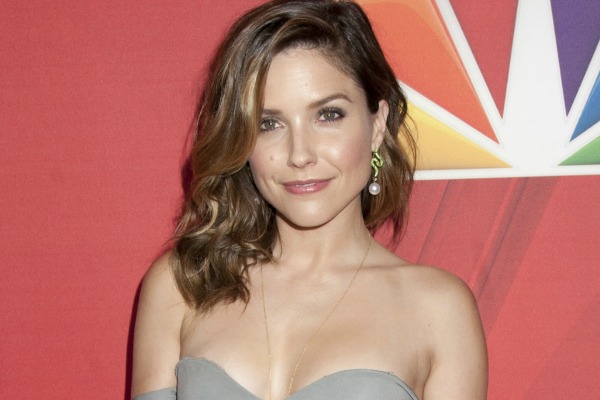 “I shouldn’t have to hold my car keys in hand like a weapon & check over my shoulder every few seconds when I walk at night #YesAllWomen.”

While the issue of violence against women is one worth bringing to light, others are unsure where the relationship between the killings and the topic lies.

“Only in 2014, a clearly mentally unfit person kills 4 men and 2 women it is proof of misogyny and the patriarchy,” says one social media commenter.

Be sure to read through the #YesAllWomen tweets and get involved in the discussion.

How is Justin Bieber making a comeback?
Australia has a new Bachelor
Who spilled the beans about Kim Kardashian’s wedding?