Known for her signature wardrobe and fierce sense of style, singer Rita Ora has teamed up with sports brand, Adidas, to release a colourful new campaign.

The sneaker fan and “RIP” singer has announced she has signed up to design five sub-collections for the sporting apparel brand, Adidas, with the first collection to be released later this year on Aug. 21.

“I grew up working at a sneaker store when I was 16 and am a huge sneakerhead. It’s so cool that I’m able to do this with a brand that I sold when I was younger.”

The singer was seen leaving a recording studio wearing a pink balaclava and a reptile print outfit with the words “Does Your Monster Dress You?” this week, and we’re secretly hoping it’s part of the collection. 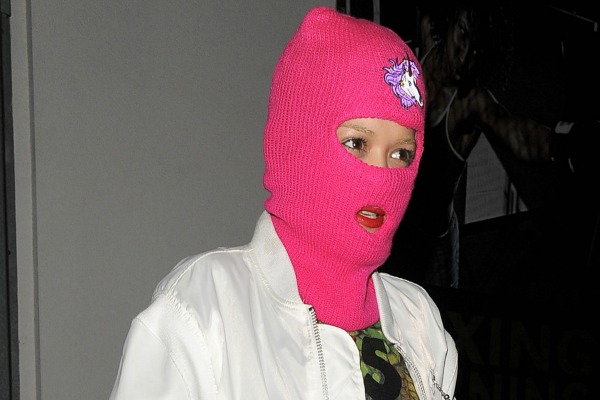 Ora took to Instagram to give us a sneak peek of what’s to come from the collaboration, saying, “It’s official my first collection for Adidas!!! Yes finally! Me and my team have worked so hard together to create the best sexiest coolest sportswear possible. Please enjoy it and bots it’s time to takeover! #Botsuniform @adidasorginals #O #unstoppable.”

If this photo doesn’t make you want to put on some gym gear, then we don’t know what will. Take a look at these other celebs who’ve worked with sporting brands over the years. 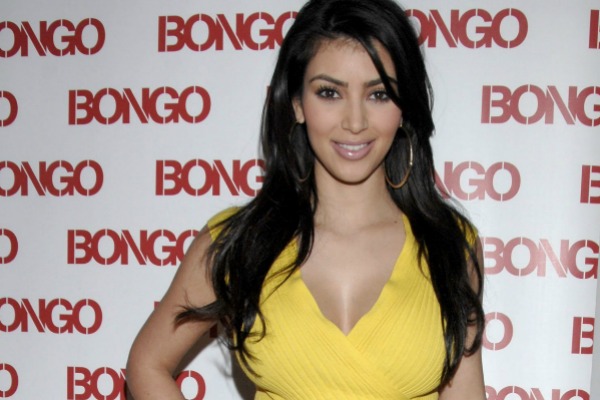 Back in 2012, Kim Kardashian was the face of Skechers Shoes, but the company was accused of misleading the public with their product after claiming the footwear would help wearers lose weight as well as gain muscle definition. Unfortunately, that wasn’t the case and the company paid $40 million in refunds to settle the charges made by the Federal Trade Commission in the U.S.

Pump it up: The best (or worst) celebrity excuses for not exercising >> 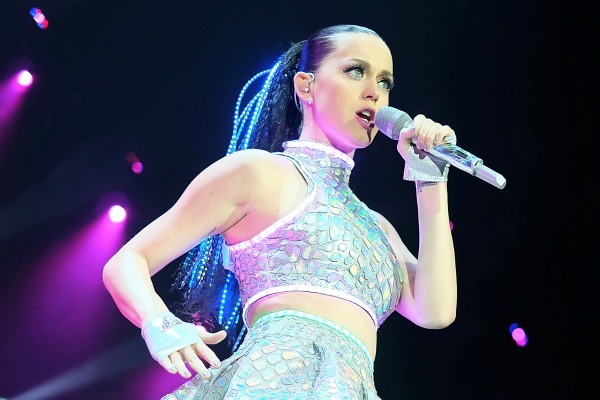 “Roar” singer Katy Perry also teamed up with the people at Adidas a couple of years ago, showing us that sports gear can be fun and sexy. Seen in a bright pink midriff-bearing top and matching pants in the advertising campaign video, Perry showed us her dance moves, proving sports gear is as good in the studio as it is on the sports field. 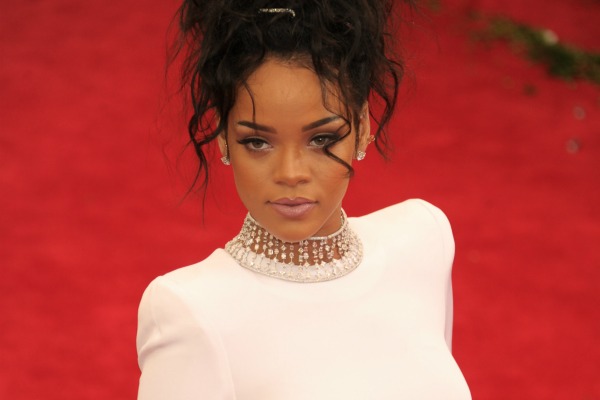 In 2009, Rihanna showed some love towards Casio’s Baby-G watches in her film clip, “Rude Boy”. She wore a variety of watches during the clip, looping them together to create a bracelet. 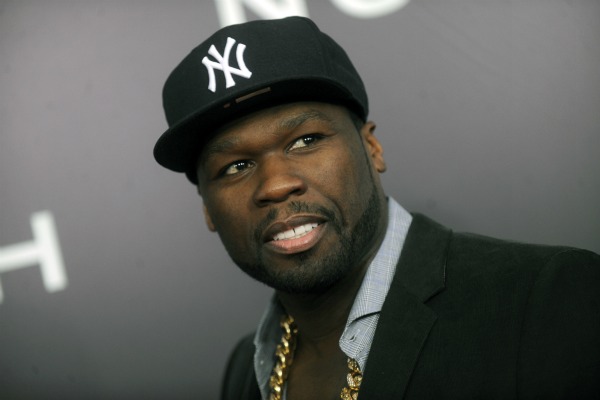 50 Cent may not be synonymous with living a healthy lifestyle, but he was the face of the sports drink, Vitamin Water, even negotiating himself a 10 per cent stake in the company.

What do you think of Rita Ora’s Adidas collaboration?