April 23 is UN English Language Day and it’s a reminder of how weird the English language actually is. There’s no ham on a hamburger… go figure. There’s no-one there but their annoying dog… say again? One box and two boxes, one ox and two oxen… weird. Dough, plough, cough… that’s not even close to rhyming. 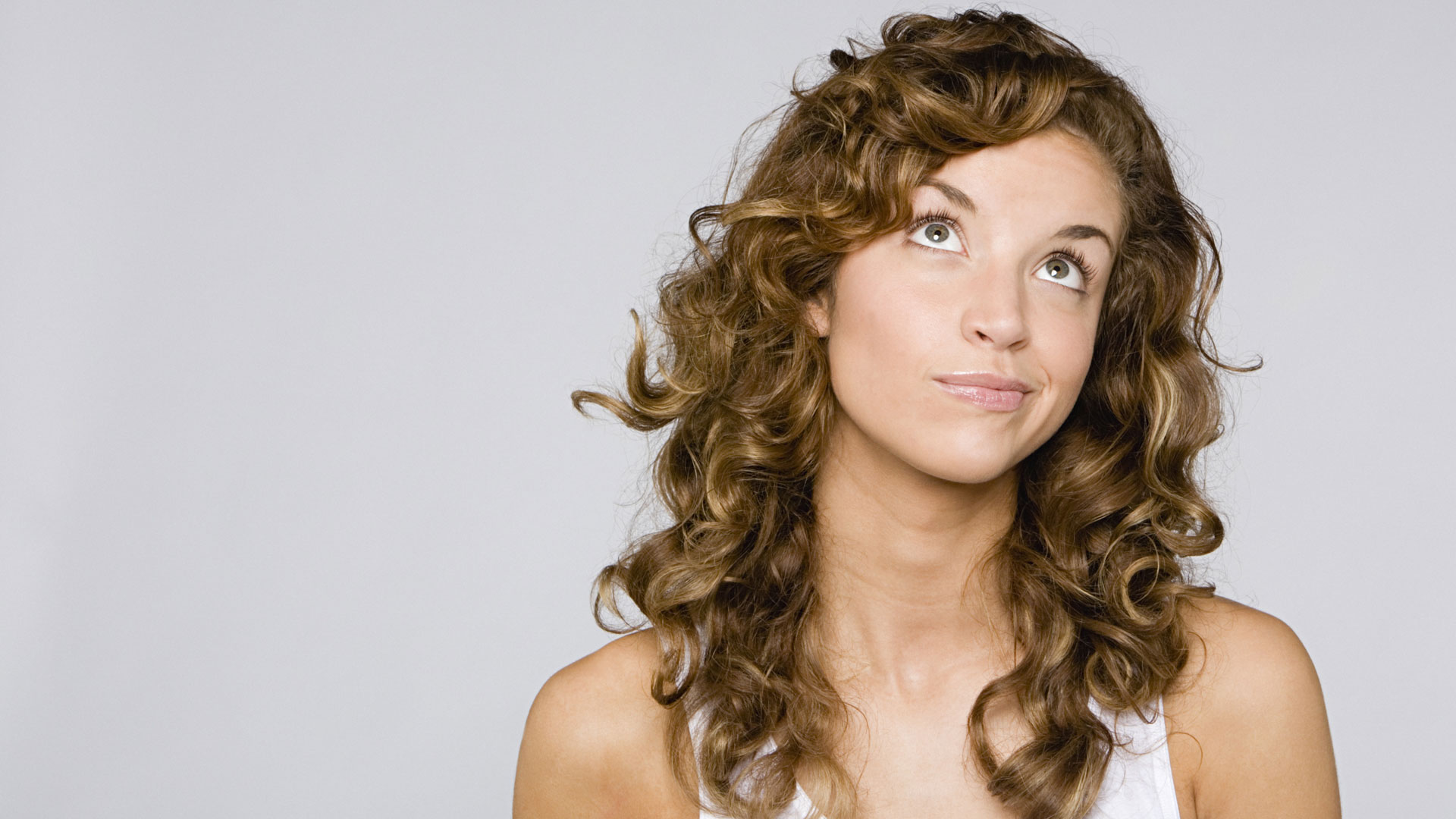 I have a confession to make. I am a bit of an English snob. I blame it on my past life as an English teacher, but although that career may be in the past, the condition I have is terminal. You see, I’m one of those people.

You know the ones: They correct you when you mispronounce a word. They underline misspelt words in library books just for the sake of it. They post photos on Instagram of advertising material that misuses apostrophes and confuses homonyms and they share memes on Facebook that lament the poor state of the nation’s grammar. Yes, I have to confess, I’m an English language snob and, up until recently, I had taken pride in that fact.

While I’m all for high standards, I had a bit of a reality check recently that put things in perspective.

Our best tips for learning a new language >>

One generous helping of humble pie coming right up! While I’m quick to judge errors as a reflection of intellect or attitude, could it be that the English language is just difficult to master?

As you can imagine, my eyes were opened and my compassion was stirred. There are apparently a lot of compelling reasons for why people struggle with English.

The rules are not straightforward

Language is only one element of communication

The English language is constantly evolving

English as a second language

If native English speakers spend at least 12 years at school learning this language and they can’t master it, how difficult must it be for non-native speakers to pick up?

The best tips for raising a bilingual baby >>

Weird. Yep, that pretty much sums it up.

April 23 is UN English Language Day and, while it is tempting for me to sit on my high horse and poke fun at those who don’t quite meet my standards, this year, I’m waving a white flag and admitting that English is a complex language that even I haven’t mastered yet. Instead, I’m choosing to simply celebrate and appreciate the English language… weirdness and all.

More events for your calendar