We may know Kristen Stewart for her dark, long locks, but you might be surprised to see the new locks she’s sporting in a selfie posted on Instagram. 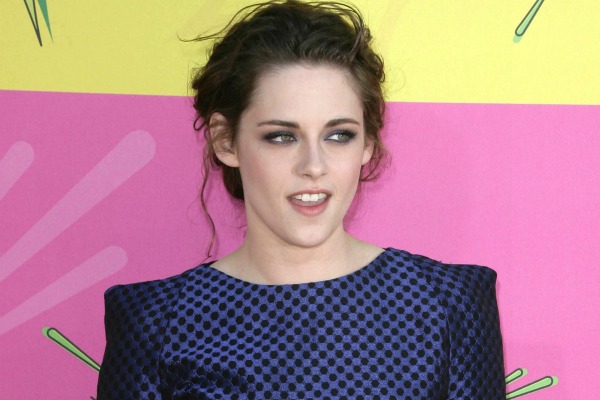 We’ve only ever really seen K-Stew as a brunette, but this week, the star debuted a bright new look, posing for a selfie at a New Orleans salon.

The selfie was snapped at salon Maison de Cheveux and shows Stewart with her new orange ‘do in preparation for a role in the upcoming film, American Ultra.

Stewart may be known for her long, brown locks, but she has talked about changing up her look in the past, even saying she’d thought about going for a shorter cut.

“I have always wanted to get a full-on boy cut. When a girl does it — even if it’s a little masculine — it still usually looks like a girl cut. I want to do just a full-on boy cut,” she said in an interview with POPSUGAR Beauty. 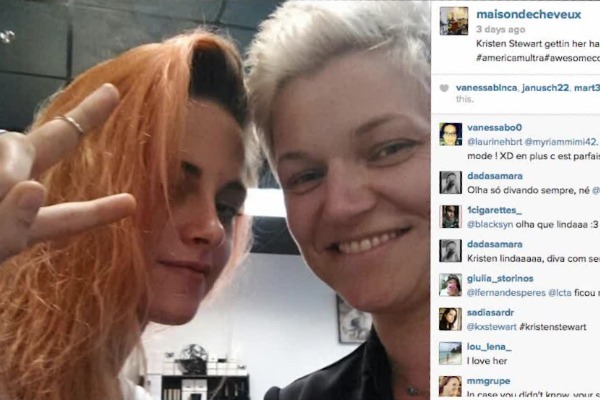 Do you like your hair tamely toned? Or, do you love the technicolour look some celebs are going for? If you need some colour inspiration, just take a look at some of these stars who have gone for brightly-coloured locks. 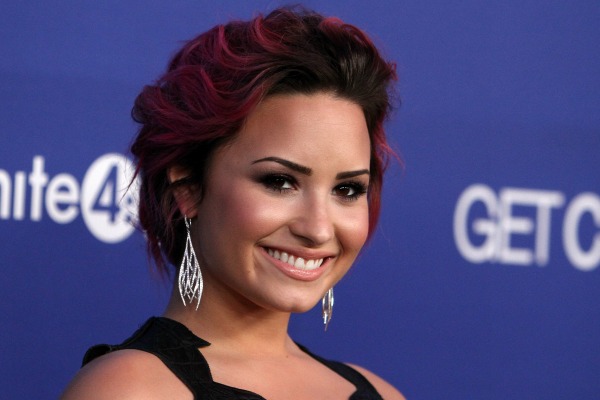 Whether she’s rocking pink tips or a blue ombre style, Demi Lovato knows how to work colour into her hairdos. This picture of Lovato and her deep pink locks was snapped at a red carpet event in Los Angeles earlier this year. 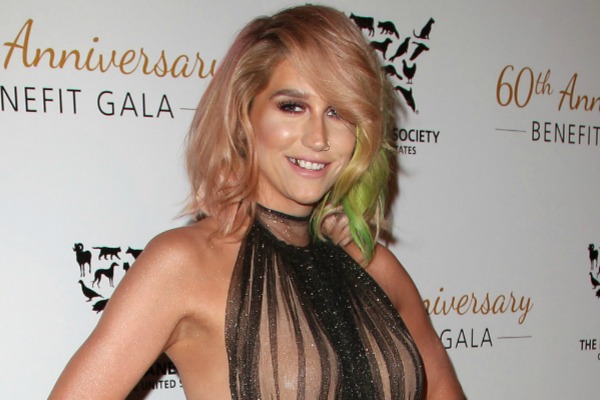 Kesha is no stranger to pushing the boundaries of style, and her limits definitely extend past regular hairstyles, too. She rocked the two-toned pink and aqua blue hair colour at last year’s American Music Awards, then the fluoro yellow hairstyle for her concert in New York City, and in this photo, she’s sporting some green streaks at the Humane Society Benefit Gala last month.

DIY party styles: Party hair you can do at home >> 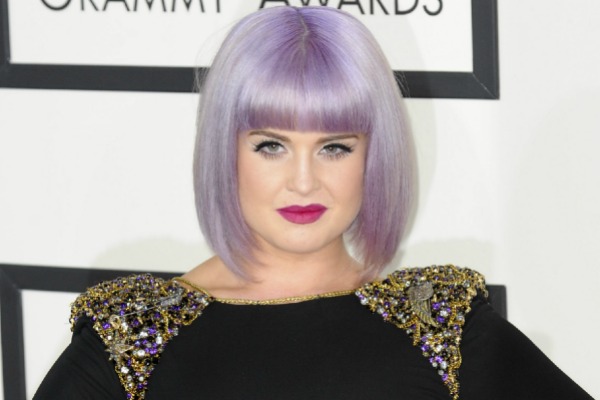 We can’t even remember what Kelly Osbourne looked like without her signature lavender locks. Here she is rocking her purple bob and bangs at the 56th Grammy Awards in January. 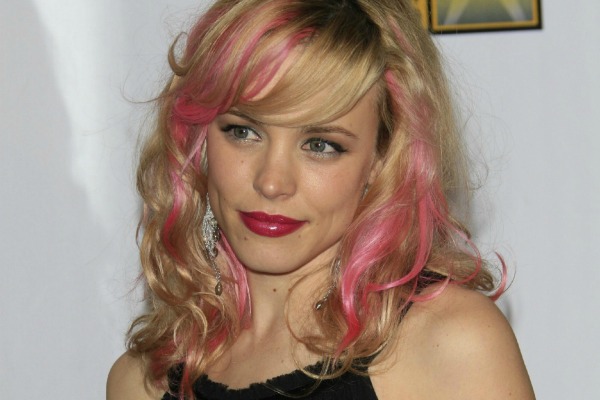 Remember the time Rachel McAdams had pink streaks put through her hair following the release of The Notebook? We’re glad she’s gone back to her usual locks now, but the pink ‘do looks like a bit of fun and a break from her regular look.

Are you thinking of going colourful during your next trip to the salon? Let us know.