Natalie Dormer of Game of Thrones fame has taken to the cover of GQ for the April issue and shows us she’s actually a bit of a bada**. 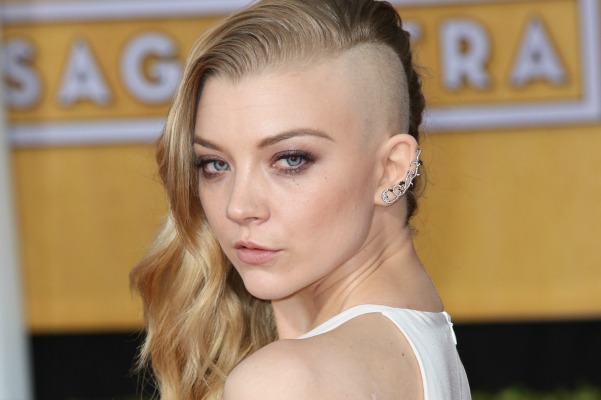 Natalie Dormer plays Margaery Tyrell on Game of Thrones, which finally returns this week, and while she appeared nude on the cover of GQ magazine, it was her half-shaved head that really grabbed our attention.

We can hardly recognise them: Game of Thrones stars out of character >>

Dormer shaved her head for her role as Cressida in the upcoming film, The Hunger Games: Mockingjay.

Oh and don’t worry, Game of Thrones fans; this queen-to-be wears a wig on the show, so her shaved ‘do won’t be making an appearance on the show.

Dormer isn’t the only star who’s been rocking the side-shaved hairstyle; these stars went for a close shave, too. Who do you think pulls it off best? 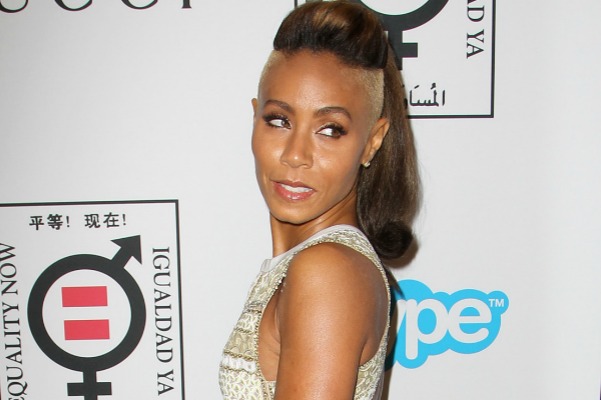 Just like her daughter, Willow, Jada Pinket-Smith opted for a close shave and sported this look at a red carpet event in Los Angeles late last year. We love her usual long locks, but Pinkett-Smith definitely has the personality to pull off this look. 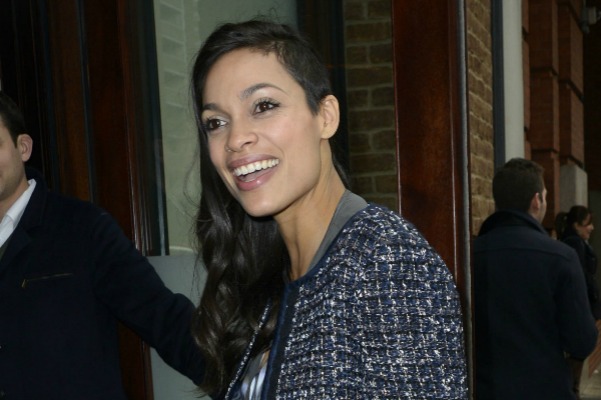 Rosario Dawson has also been snapped sporting an edgier, shaved look. We were surprised when we saw her with this undercut, rather than her signature hair. 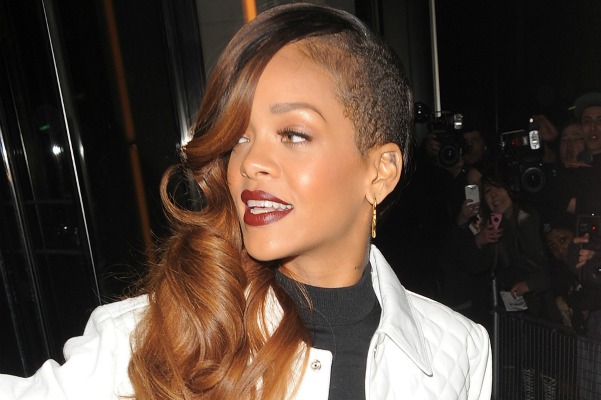 Rihanna can pretty much do anything to her hair and still look amazing, and the buzz cut is no exception. She’s had a mohawk, bangs and extensions and she always manages to look a million bucks.

How do you ‘do? 4 Signs you’re ready for the pixie cut, according to Pamela Anderson >>

https://instagram.com/p/lcTU6iI4Ng
Avril Lavigne first showed off her partially-shaved ‘do back in 2012, but she just recently began posting pictures of herself on Instagram with the shaved ‘do once again. We love how she looks with a close shave.

Which celebrity pulls the look off best? Let us know in the comments below.