It’s official! Kate Middleton, Prince William and baby George are all paying us a visit this year. But the Duchess of Cambridge has a strict wardrobe policy to follow, so you won’t catch her wearing any of these outfits while she’s here. 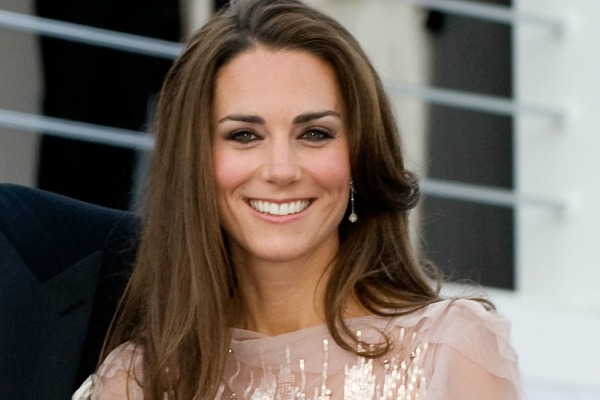 The Duke and Duchess of Cambridge have announced that they will be arriving on Aussie shores in April for a royal visit.

This will be the first time the Duchess has made an official visit to Australia, while Prince William‘s last trip was in 2011 when he visited both Victoria and Queensland.

Doing things their way: Will and Kate — non-traditional and why we love it >>

Prince George will be 9 months old when he arrives with his parents in April — the same age Prince William was when he first came out to Australia with parents Prince Charles and Princess Diana in 1983.

They’ll visit Taronga Park Zoo and the Sydney Royal Easter Show, as well as Uluru while they’re here, but the Duchess has strict guidelines to follow regarding what she can and cannot wear.

The Queen will have her hand in choosing what is and isn’t suitable for Catherine to wear during the trip, giving the Duchess a royal makeover.

We don’t think we’ll be seeing the Duchess sporting any of these pieces during her trip.

1. No frilly or loose-fitting dresses to avoid any potentially embarrassing moments: 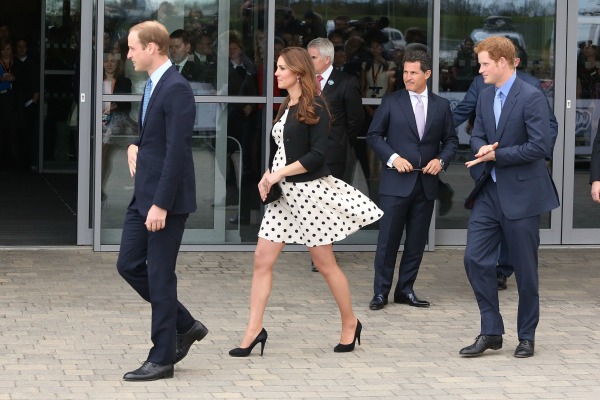 2. She’ll be wearing up to four dresses a day and, on the Queen’s request, they won’t be above the knee: 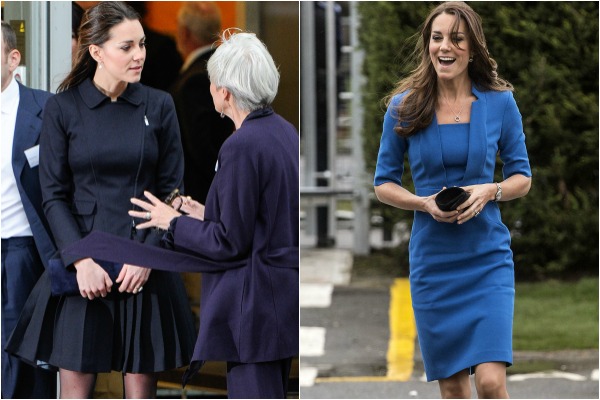 3. The Duchess will wear statement jewellery from the Queen’s personal collection; no bare necks allowed: 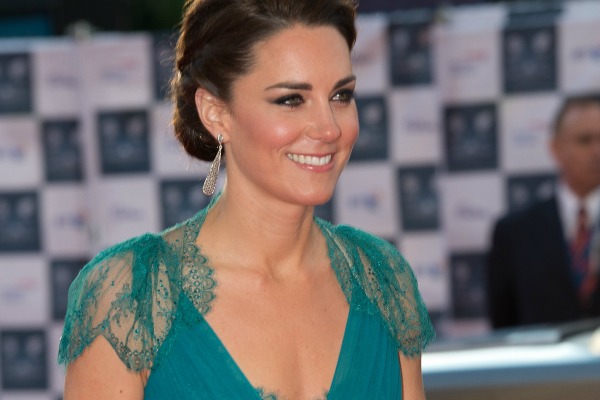 4. We’re guessing the Akubra hat might not fit with the royal dress protocol either, right? 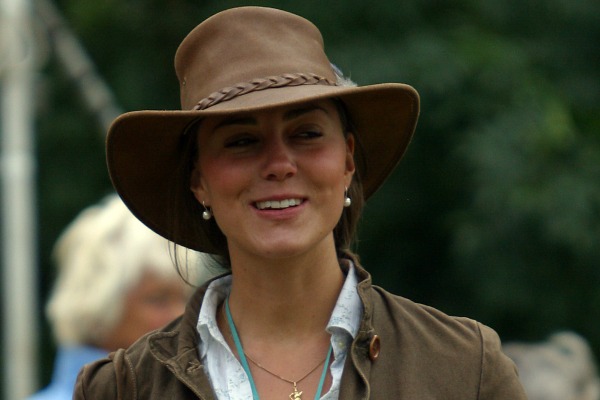 What would you like to see the Duchess wear during her Australian tour?

Margot Robbie and celebs who rock both blond and brunette ‘dos
Poor Leo: 7 Reactions to Leonardo DiCaprio’s Oscar loss
Academy Awards: Fashion and the lead-up to the ceremony