We know Margot Robbie as the talented and beautiful blonde from The Wolf of Wall Street and Neighbours, but we could hardly recognise her when she surprised us with a drastic new look on the Oscars red carpet yesterday. 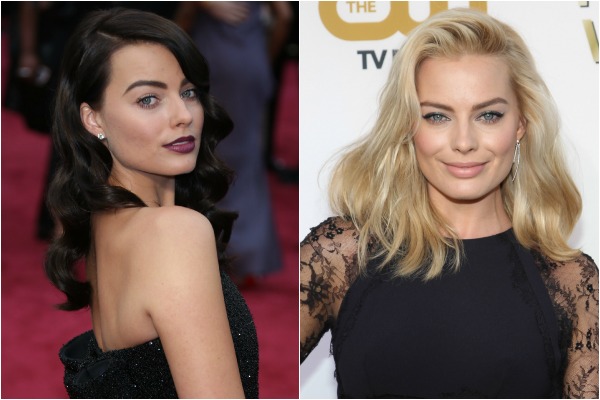 The 23-year-old saw the Academy Awards as the perfect time to debut her new ‘do, with plenty of people turning heads in surprise.

Is this just a new style choice for the star? Well, not quite. Robbie dyed her blond locks for her role in the new film Z is for Zachariah.

From Ramsay Street to Wall Street: Our Hollywood IT girl >>

The star wore a long black fitted gown with deep purple lipstick and dark penciled-on eyebrows to match, but first gave us a clue to her new style with this image on WhoSay.

We think Robbie, just like these other stars, can pull off whatever look she likes. What do you think? Can these stars rock the brunette locks just as well as the blond? 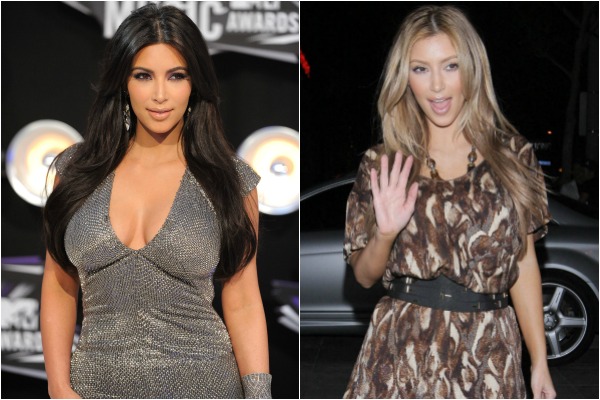 Kim Kardashian can go from having dark hair one day to blond the next and look fantastic either way. While the darker hair is obviously her natural colour, we think she looks great with blond hair, too. 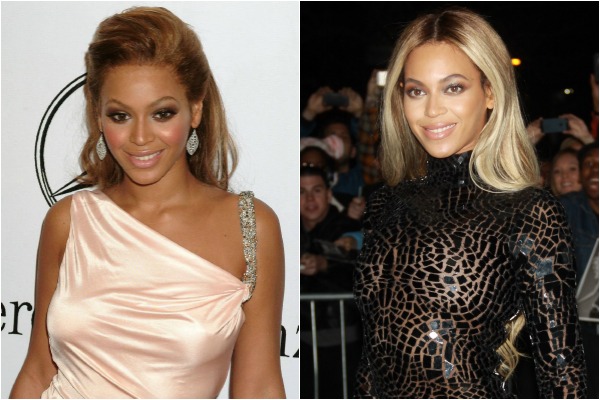 Beyoncé can pretty much do whatever she wants when it comes to style; she can pull off almost anything. She looks great with long hair, short hair, blond hair, brown hair, curly hair, straight hair — Beyoncé always looks gorgeous. 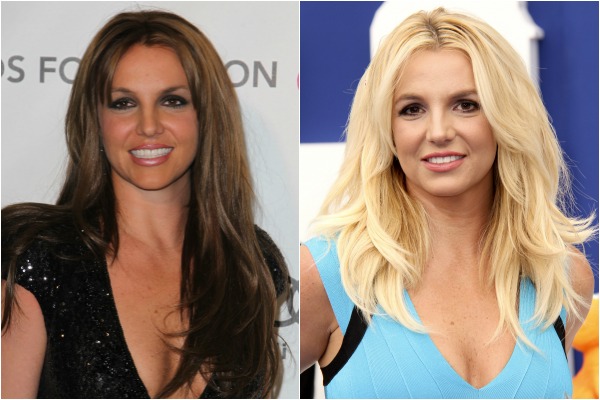 Britney Spears has been trying to shake her Mickey Mouse Club identity for years now, and going brunette seems to be the easiest way to do it. She’s gone from blond to brunette and back again a few times over the last few years, even going back to the brunette look for Elton John’s Oscars after party last night. 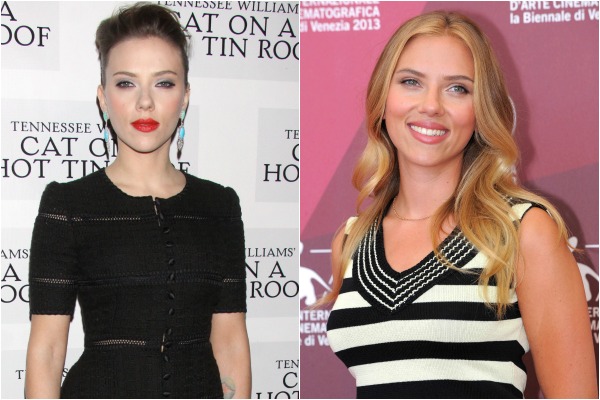 Scarlett Johansson has been a blonde, a redhead and a brunette and she’s sported all different styles and cuts. We love her as a blonde, but we think she looks pretty fierce with dark hair, too.

Which other stars can rock the blond as well as the brunette?

Our top 10 Academy Awards wish list came true… mostly
10 Classic Oscar moments we’d like to see this year
Allison Williams: What it’s like to be engaged to CollegeHumor founder

17 hrs ago
by Jessica Arnold