The Sochi Winter Olympics officially kicked off over the weekend and while there was loads to talk about with the Opening Ceremony, we couldn’t help but be impressed by what all the athletes were wearing. 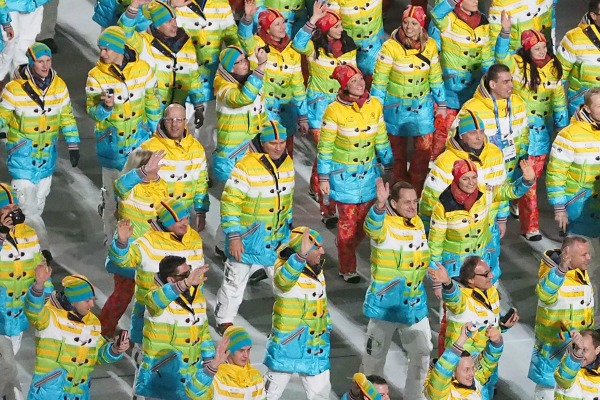 It’s been touted as being the most expensive Winter Olympics in history, but now people are also calling it the worst-dressed sporting event, too. We’d like to agree to disagree, because we loved seeing the brightly-coloured ensembles, the fun and vibrant ski jackets and the out-of-this-world winter woollies. Here are our favourites so far: 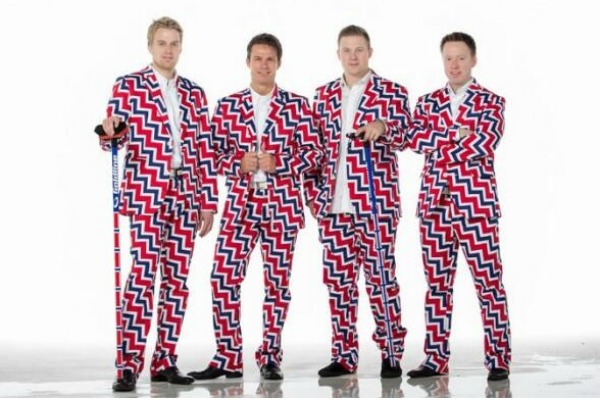 The guys from Norway certainly have a sense of humour, choosing a brightly-coloured red and blue pantsuit as their official uniform. Athlete Christoffer Svae told the Guardian how they decided on their unique outfit: “We received the black T-shirts and jackets from our [Norwegian curling] federation quite late and there were no pants to go with the set, so we decided to go ahead and find some more colourful pants to get some of the nation’s colours in there; red, white and blue,” Svae said. “We just happened to find these diamond-shaped, red, white and blue pants online and decided to buy them.” We love them.

What’s really going on in Sochi? The best of #SochiProblems >> 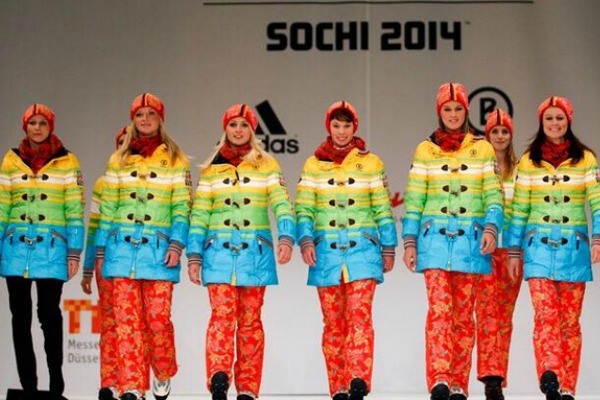 We know what you’re thinking: How did Germany get away with wearing the gay pride flag on their uniforms at Sochi? Well, no, this wasn’t a political move by Germany, but rather a reference to the 1972 Olympic Games, according to designer Willy Bogner. We think they look smashing, whatever the reason behind the bright design. 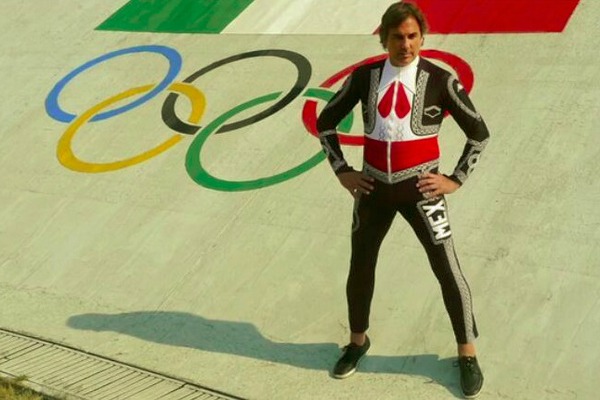 Hubertus von Hohenlohe of Mexico may be the oldest competitor at this year’s Winter Olympics at age 55, but he’s also the coolest. He wore a skin-tight mariachi-themed racing suit just to make sure we all know that he and his country are on the Winter Olympics map. “We have a unique style, with a very cool costume. I think Mexico will be very proud of itself,” he said. “We have put a great effort in to be here and clearly it’s a chance to show that Mexico is a wonderful country.” 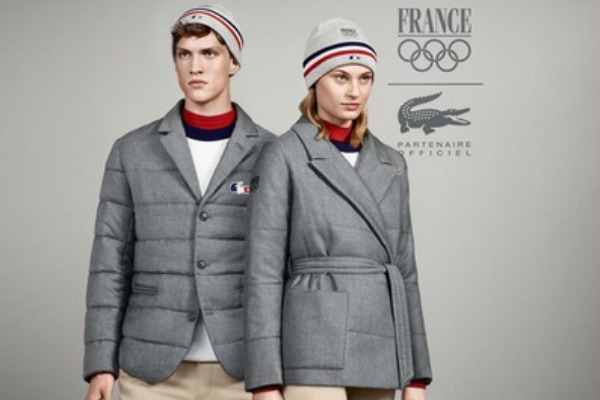 Ooh la la! The French certainly know their fashion and the Winter Olympics are just another opportunity for them to show off their style. Just take a look at the uber-chic uniforms they’re sporting at this year’s games. They were designed by Lacoste, no less, and really give the French team an elegant and sophisticated look. 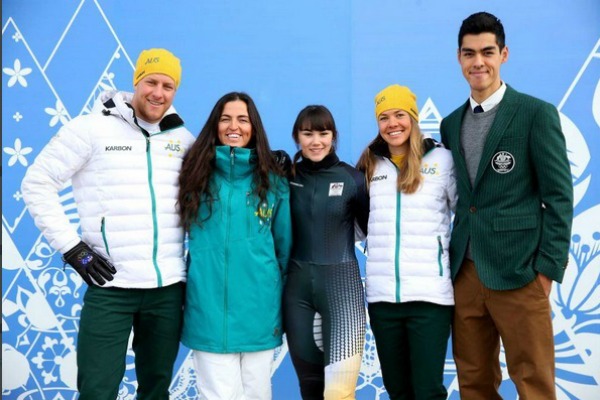 We couldn’t forget our own Aussie team and their brown, gold and green uniforms. There is a mix between urban and country with their yellow beanies, bloodstone boots and crisp white parkas. How unfortunate that a high school student photobombed the image, though.

Which is your favourite Sochi Winter Games uniform?