Jennifer Lawrence must be doing everything right because Dior has asked the actress to sign up for three more years representing the fashion house. 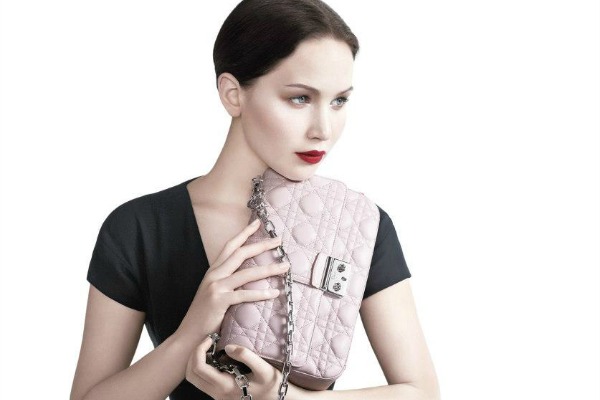 JLaw isn’t your average celebrity; the American Hustle star, despite falling up the stairs and talking about her armpits, manages to remain one of the most glamorous stars in Hollywood.

They really don’t come much more charming than Lawrence, either; the photobombs, enviable celebrity friendships and stylish red carpet moments make her one of the most-loved stars we’ve seen in years.

Dior seems eager to keep the star on board, too, with JLaw’s representatives currently negotiating a $15 to $20 million deal to renew her contract for a further three years.

I am woman! 5 Reasons Jennifer Lawrence should be your role model >>

But, before the fresh-faced Lawrence, these stars were the faces of Dior and synonymous with French fashion and luxury.

Mila Kunis featured in a series of black and white photos for the fashion house and was announced as the new face of Dior in 2012.

Charlize Theron has a longstanding relationship with the fashion brand. She was signed on to be the face of their J’adore fragrance in 2003 by John Galliano, and has represented the perfume ever since.

The natural look: Celebrities without makeup >>

Natalie Portman also worked with the French fashion house and starred in the “La vie en rose” fragrance commercial, which was directed by Sofia Coppola.

French actress Marion Cotillard was the face of Dior from 2008 and featured in a series of colourful campaigns.

What do you think of JLaw being the face of Dior?