The 2014 calendar is jam-packed with hundreds of world-class events, from international comedy festivals to sporting events like the Melbourne Cup. We’ve picked out a few of the highlights so you can save the dates. 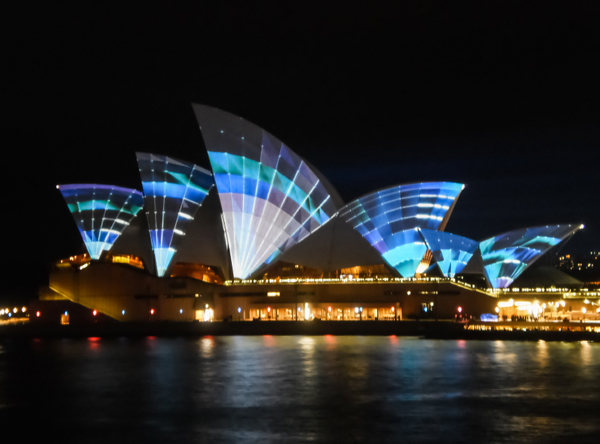 Each January for three weeks, the city buzzes with music, theatre, dance, opera, classical music, circus acts and cabaret events. From the west of Sydney in Parramatta to the town hall, there are events for the entire family. Log on to the Sydney Festival website to check out what’s happening near you.

A fortnight of nail-biting tennis matches takes place when some of the biggest names in the game head to Melbourne for the mother of all Grand Slams. Ninety-nine of the top men and women players have been confirmed to take to the courts.

Tamworth comes alive every January with the Toyota Country Music Festival. The opening night will go off with a bang as two big names — Adam Harvey and Troy Cassar-Daley — come together to perform a free concert at Toyota Park. Other big names performing include Guy Sebastian, Shannon Noll, Beccy Cole, Sarah Stoner and The Bushwackers, just to name a few. Make it a week to remember and head out to Tamworth. Ticket prices vary and are available from the official website.

This iconic summer music festival is an annual event that takes place in five cities across Australia and features some of the biggest names in the music industry. 2014 promises to be another memorable event with Pearl Jam, Arcade Fire, Deftones, The Hives, Snoop Dogg and The Lumineers set to rock the stage. Tickets are on sale at the BDO website.

The Sydney Royal Easter Show has been drawing crowds for over 190 years. It’s one of Australia’s biggest events, with the super-popular Cola Cola carnival rides, a huge show bag pavilion, over 14,000 animals, competitions and exhibits. You’ll need a whole day to see everything. Tickets go on sale from Feb. 6, 2014.

When the sun sets over Sydney, the city comes to life in spectacular colour during the Vivid Sydney festival. One of the annual highlights is the light projection on the Sydney Opera House and vibrant lighting around the city. There are also performances from homegrown bands and international acts.
And the best thing is a lot of the events are free.

The biggest celebration of spring in Australia’s capital city, Floriade is a breathtakingly beautiful festival with over 1 million flowers colour-coordinated and in full bloom. Almost 400,000 visitors from across the globe make Floriade a must-see with plenty of free events. The nightfest program features a selection of respected musicians, comedians and DJs.

Experience the excitement of the Melbourne Cup at Flemington — the food, the fashions on the field and, of course, the race that stops an entire nation. Tickets will be available through Ticketek, but sale dates and price are yet to be confirmed.

More events to mark on your calendar

Must-see concerts in 2014
What’s on: Australia Day events in your state
Returning TV shows for 2014