This year saw Bhutan, Thailand and New Zealand listed as some of the most popular travel destinations, but what are the experts predicting as the hot travel spots for 2014. We find out where you should be booking your tickets for. 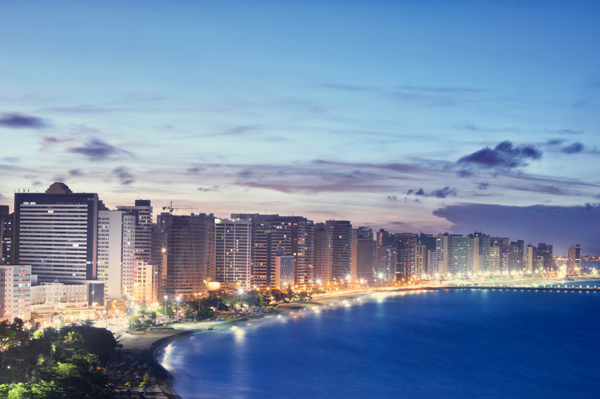 2014 is a big year for Rio de Janeiro, the city better known as the carnival capital of the world. Aside from sparkling beaches and spectacular rainforest, the streets of Rio de Janeiro come alive from Feb. 28 to Mar. 4 with street bands and parties, concerts, parades and magic balls. Then from Jun. 12, the celebrations continue, with Brazil playing host of the 20th FIFA World Cup. It’s not all about parties and football, though — tour the Iguazu Falls, explore the Amazon rainforest or relax on the world-famous Copacabana beach. 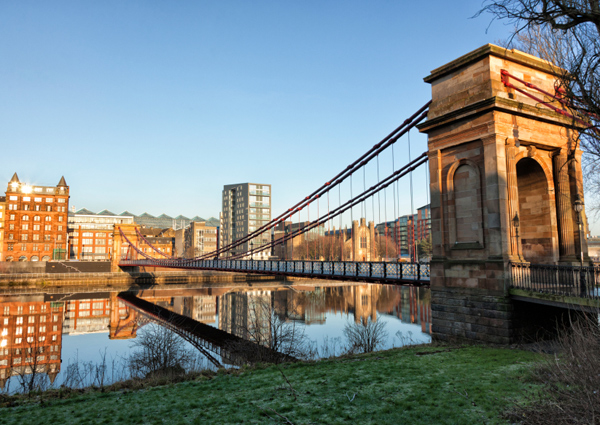 The Scots are calling 2014 the Year of the Homecoming, with world-class events planned throughout the year. Glasgow takes the spotlight from Jul. 23 as elite athletes compete for gold at the 2014 Commonwealth Games. The Highland Games are taking place in August and, in September, Gleneagles will host the 40th Ryder Cup. Don’t forget, you still have to allow time to find the Loch Ness Monster, sample haggis and take in the rich culture, spectacular arts and ancestral heritage. 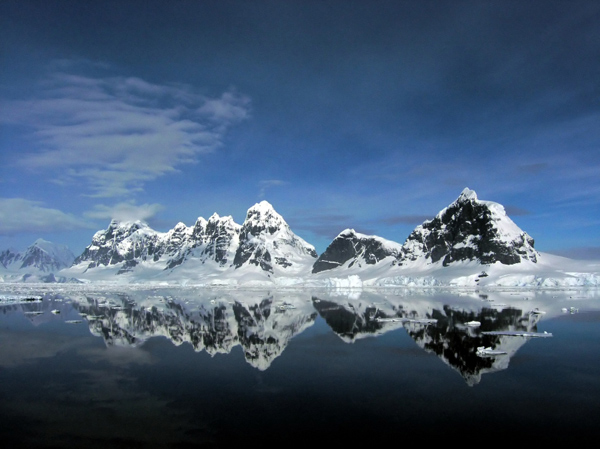 Rated one of the hottest places to visit by Lonely Planet, Antarctica is not a destination for the budget-conscious or those seeking a chilled-out holiday. It’s a vast, isolated wilderness, with travel to this frozen world dependent upon cooperation from Mother Nature. Unless you enjoy temperatures reaching minus 50 degrees C and darkness almost 24/7, plan to come during spring or summer. Take in the stunning scenery and watch seals, humpback whales and penguins in their natural habitat. It will be a once-in-a-lifetime journey you’ll never forget.

Can’t afford to drag your kids along to exotic destinations? Here’s a cheaper way to immerse your child in other cultures >> 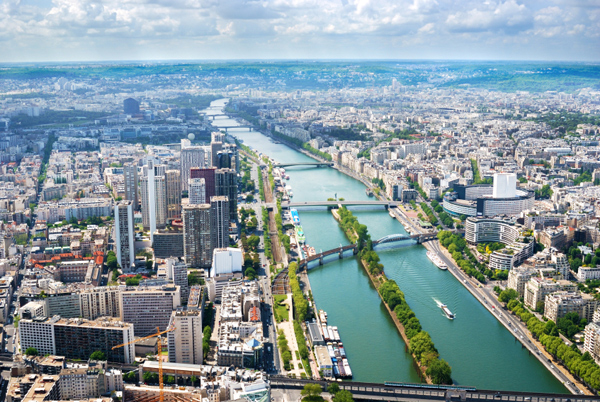 Get swept up in the City of Lights, one of the most romantic cities in the world, which was also recently named the best city in the world. Indulge your senses, whether it’s gorging yourself on freshly-baked baguettes with cured cheese or feasting on the sights and sounds while exploring the city on a Segway. Climb the Eiffel Tower, take in a show at the world-famous Moulin Rouge or cruise the River Seine. 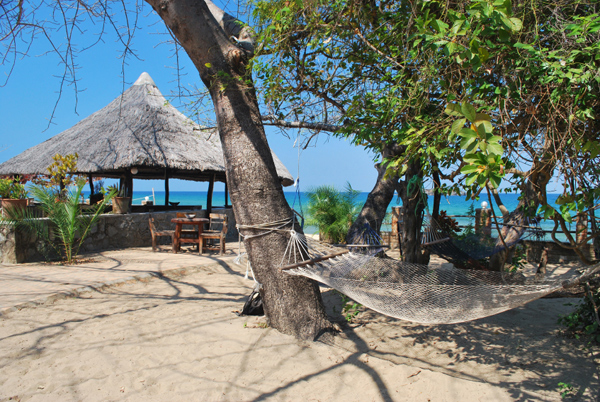 Off the beaten tourist track, and often overlooked by visitors to Africa, is Malawi, bordering Tanzania and Mozambique. The sheer depth and width of the crystal waters of Lake Malawi make it one of the best for freshwater snorkelling and diving in the world. See all the big game animals while on safari at Liwonde National Park or just chillax, read a book and soak up the sun on one of the stunning beaches.