We’re a generous bunch, according to ATO stats, with around 4.6 million Australians donating to charity every year. But when you hand over your hard-earned cash to a charitable organisation in good faith, where does the money really end up? The results may surprise you… 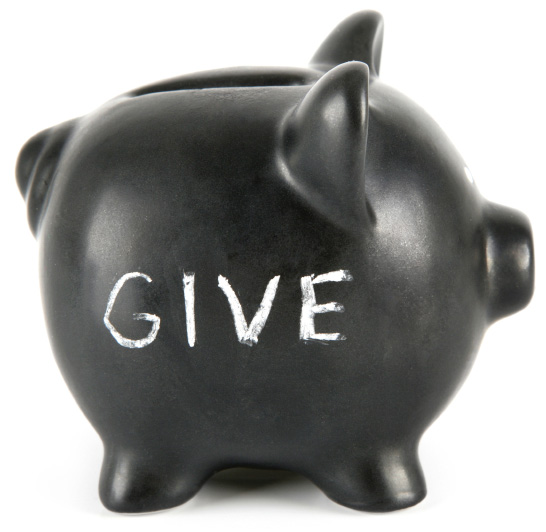 Where is your money going?

We’re a generous bunch, according to ATO stats, with around 4.6 million Australians donating to charity every year. But when you hand over your hard-earned cash to a charitable organisation in good faith, where does the money really end up? The results may surprise you…

When you donate to charity, you do so under the assumption that your funds will go to the people and organisations that really need it.

It’s inevitable that some of the money that you donate to charitable organisations will be funnelled towards admin expenses, staff salaries and fundraising. But for the most part, it’s safe to assume that the greater portion of the money we donate to charity is going towards helping those less fortunate, right?

Unfortunately, that’s not always the case — which is precisely why, in 2011, the Australian Charities and Not-for-Profits Commission (ACNC) was established to make Australia’s 60,000-plus charities more accountable for how they manage their money.

To date, over 57,600 charities and non-profits nationally have registered with the commission, which maintains a free public register for consumers to search and look up information about registered organisations.

So, how do some of your favourite charities stack up?

According to a recent CHOICE report, in 2010 World Vision delivered $271.6 million to its causes around the world, and spent around $37.7 million on fundraising. This is roughly in line with the charity’s publicly-disclosed financial breakdown, which reveals that they spend around 78.8 per cent of funds on direct charity work, 11.5 per cent on fundraising, and 9.7 per cent on administration.

The Daily Telegraph did some sleuthing and found that Surf Life Saving Foundation Incorporated is one of the worst offenders when it comes to frittering away donations. It spent a whopping 62 per cent of its $23.8 million gross fundraising revenue on administration costs, leaving just 38 per cent of donations to go towards the costs of keeping our beaches safe.

How to teach your kids surf safety at the beach >>

The UNHCR, also known as the UN Refugee Agency, is committed to their cause of helping to protect and assist refugees in more than 110 countries. According to their Annual Report, UNHCR’s administrative costs account for around 10 per cent of their total budget, while fundraising, public awareness and advocacy costs represent a tiny 1 per cent. The remaining 89 per cent of all funds collected are spent on services directly helping refugees.

Animal welfare charity RSPCA is comprised of a national organisation, with individual hubs in each state or territory. So, depending on where you live, you may be donating to head office or one of the state-wide affiliates. The specifics of how your donations are spent may change slightly as a result, but we can look at the NSW breakdown as a guide: Here, funds are sliced with 9 per cent spent on admin, 18 per cent spent on marketing and fundraising, and 73 per cent on direct animal welfare work.