When the weather outside is frightening, curl up with one of our favourite motivational authors and get inspired with great lessons you can apply to your life. 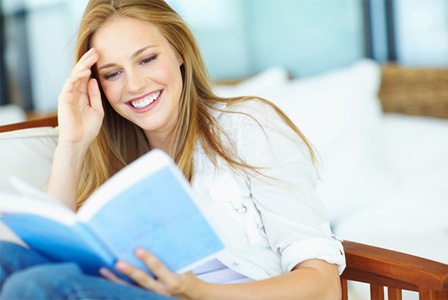 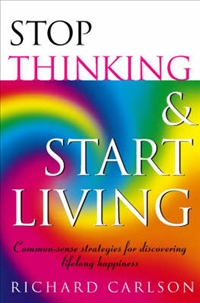 A psychotherapist and motivational speaker, Richard Carlson rose to fame with his book Don’t sweat the small stuff. With 30 books with simple lessons in life, he has showed the world how not to let the little things in life get the best of us. Don’t sweat the small stuff made publishing history as the best-selling book two years in a row. Richard Carlson died on Dec. 13, 2006, of a pulmonary embolism during a flight while on a promotional tour for his book, Don’t get scrooged: How to thrive in a world full of obnoxious, incompetent, arrogant and downright mean-spirited people.

Other titles by Richard Carlson 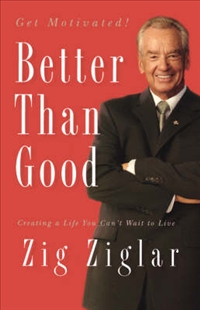 Described as a human exclaimation mark, Zig Ziglar was a famous salesman, motivational speaker and author of self-help titles like How to get what you want and See you at the top. His enthusiasm for life was infectious and spilled on to the pages of a dozen books. Popular with salespeople and entrepreneurs, Ziglar’s internationally-recognised personal development and corporate training techniques are used worldwide. He died in November last year of pneumonia at the age of 86.

Are personal mantras the key to a new you? >> 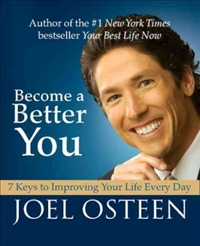 In 2004, Texan Joel Osteen’s first book, Your best life now, debuted at the top of the New York Times Bestsellers List and remained a New York Times Bestseller for more than two years, selling more than 4 million copies. He was named as one of Barbara Walters’ “10 Most Fascinating People of 2006” and he was selected as the “Most Influential Christian in 2006” by the readers of Church Report Magazine.

Other titles available include

He is a man of many hats — renowned speaker, educator, author, activist and minister. Eric Thomas encourages people to be their best by breaking bad habits and aspiring to new levels of potential. Once a high school dropout, Eric graduated with a Masters degree in 2005 and is presently pursuing his PhD in Education Administration at Michigan State University. His book The secret to success is a roaring success.