Courage. Endurance. Mateship. These are the traditions of the Anzacs — the brave men and women who are remembered for the sacrifices they have made for their country. Honour them this Anzac Day by wearing your very own red poppy for remembrance.

Celebrated each year on April 25, Anzac Day is a day to commemorate the landing of Australian and New Zealand troops at Gallipoli in 1915. The date was officially named Anzac Day in 1916 and has since come to be a day on which the lives of all Australians lost in war are remembered.

Traditionally, sprigs of rosemary are worn on Anzac Day as a way to remember those who fell in the battle of Gallipoli, however, red poppies are increasingly being used as part of Anzac Day observances. The tradition began at the Dawn Service in 1940 where soldiers dropped poppies as they filed past the Stone of Remembrance.

As a way to honour those who have served our country this Anzac Day, we have put together a short tutorial on how to make your own Flanders poppy. Get your kids involved and make a bunch to wear, string up as a garland or keep in a vase to commemorate the sacrifice of the Anzacs. 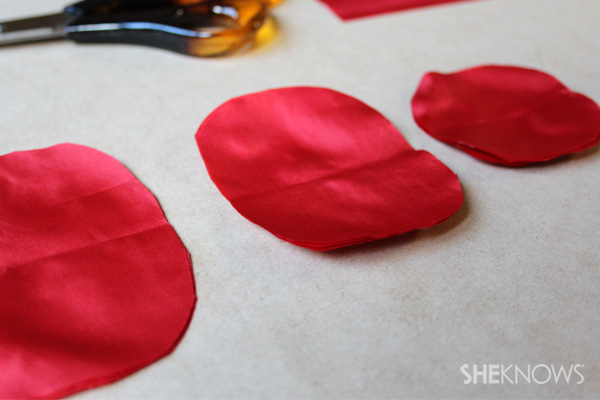 Using the scissors, cut the fabric into three different sized squares — small, medium and large. Keep them similar in size, about a centimetre between each size, to help keep your flower nicely bunched together without any big gaps. You will need three squares for each flower so cut out as many shapes as you plan to make flowers. When you’re done cutting up the squares, cut each square into a rough circle. 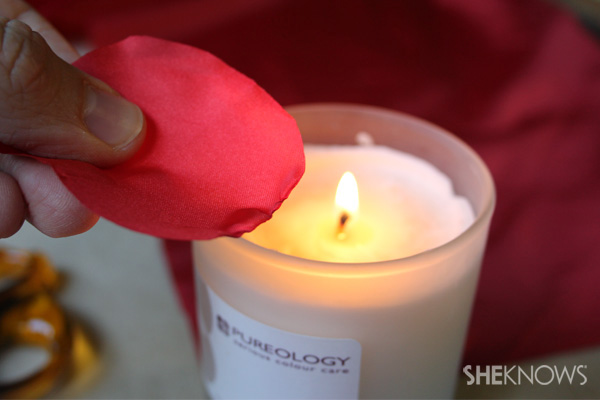 Take a circle of fabric and gently move it close to the flame of a lit candle. Don’t put it straight on top of the flame as it will go up in a puff of smoke — just put it near enough to gently curl the edges. Heat around the edges of each circle until all of the circles are curled. 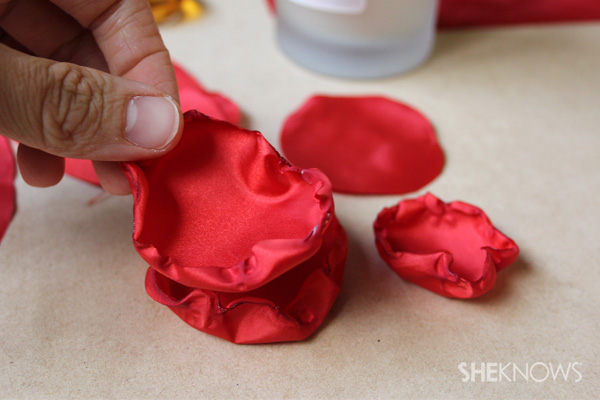 Using three different sized petals, layer them on top of each other to create a poppy. Using the black embroidery thread, sew a small black button into the centre of the petals and tie it off so it is secure.

Add a pin to the back or string on a garland 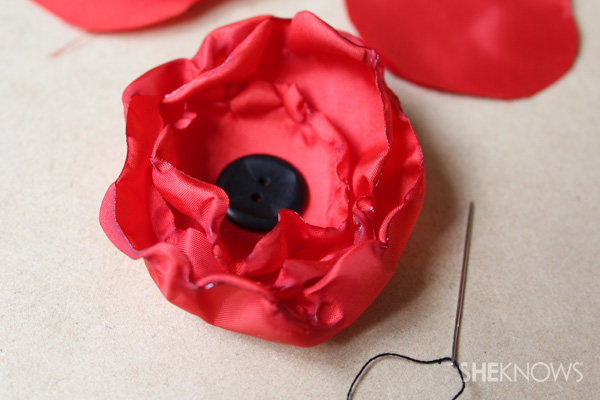 When you have finished creating your poppies you can string them up as a garland or, using the glue, secure a small safety pin to the back of each so you can wear them on Anzac Day.