Being your own boss sounds rather enticing, doesn’t it? You decide your own hours, how much work you do (or don’t do) and what you keep yourself busy with on any given day.

But the road is long and so are the hours when it comes to owning your own business and these young Australian entrepreneurs know all about it. From sleeping on couches to worrying about timing, they have worked hard and are now living their dreams of owning their own business. But they have some words of wisdom to share about how they got started and how you can too.

From coffee houses in garages to fashionable globetrotters, there is no shortage of young and talented entrepreneurs thinking up innovative and exciting ideas to share. Here are just a few keen creators who are turning their ideas into profits and want to share what they’ve learnt along the way. 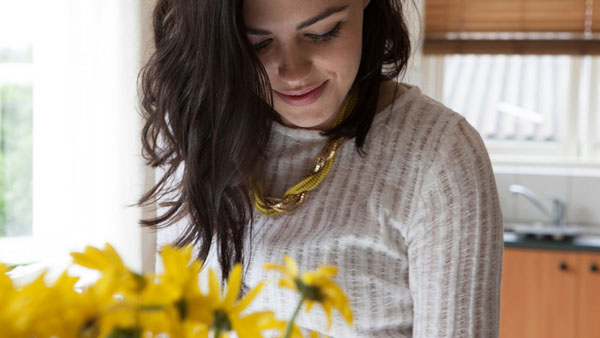 Madeline, 26, and Coen, 27, are a couple from the ‘burbs of Brisbane who have created a series of businesses including fashion information portal Wikifashion and have just launched online fashion retailer Popbasic.

“[It] started as a way to build my own wardrobe,” Madeline says. “The idea came to me in April 2012 and we recently launched in late January this year.”

“The first thing I did was register the Popbasic domain and then contacted over 50 clothing manufacturers in China that very day. At the same time Coen developed and designed our website part-time over the last 10 months.”

By offering micro collections rather than one-off pieces, the pair say they are breathing new life into the online fashion industry.

“We are the first to offer micro collections as a set rather than sell individual pieces,” Madeline says. “We also ship worldwide for free,” Madeline says, who recently moved to San Fransisco with Coen to pursue their entrepreneurial dream.

Are you a style and beauty queen? Well check out these 10 Fashion and beauty bloggers we love >>

“I want Popbasic to become a multi-million dollar retailer and an alternative shopping resource to the current worldwide online offerings. My goal is to continue learning from people who are more knowledgeable than I am and ultimately have fun.”

And what advice does Madeline have for budding young entrepreneurs?

“Research as much as you can and then go for it. Start small and figure things out as you go along. Contacting people who have experience in the business area you’re interested is always a good idea. You’ll never know who might help you!” 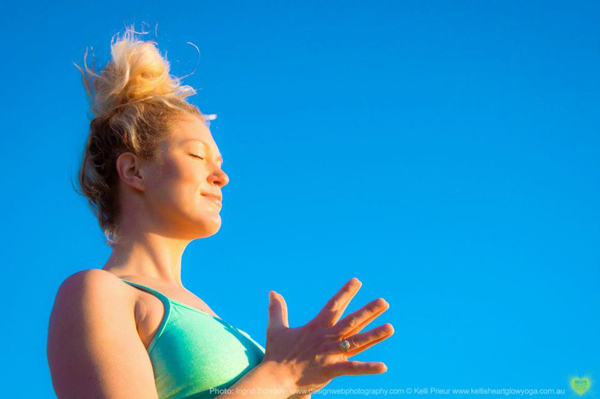 Kelli, who runs yoga retreats around Australia and the world, was just about to fall pregnant when she decided to start up her own company. While some might have seen this as terrible timing to start a business, Kelli says it was nothing short of perfection.

“It was the perfect timing, I couldn’t see it at first, but looking back, I know that if the timing had been slightly different either way, I may not have ever run that first retreat in Thailand. Thank God everything happened when it did,” Kelli says.

As well as being a yoga instructor, Kelli Prieur, 30, facilitates yoga retreats through her business, Kelli’s Heart Glow Yoga Retreats, and also shares her learnings through writing for Elephant Journal.

Kelli says one of the most important things when creating a business is connection.

“I’d dreamt of running retreats for years, but had no idea where to start and didn’t know anyone who’d run one before, so I put the fire on the back burner,” Kelli says.

“[Then] l met Shona while working at V Club in the city, and [she] gave me that extra little dose of courage I needed to take the leap into unexplored territory.”

For those who are thinking of starting their own business, Kelli says to take it slow.

“You know what you want to do, so just go on and do it. Your passion will fuel you and feed success. It always does.” 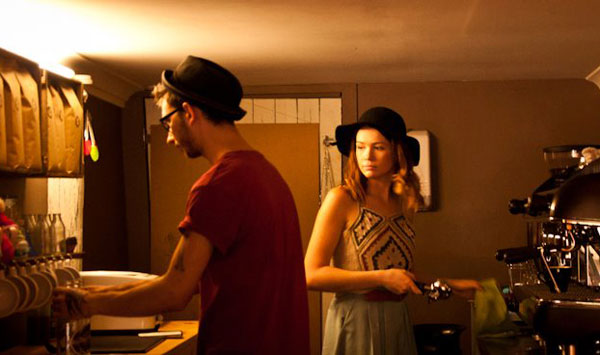 This pair of 20-year-olds took a big risk late last year and opened up their café Two Trees in a garage in West End. But with the support of friends and family, through saving pennies and sleeping on people’s couches, they were able to start their dream venture.

“We took a huge risk doing this,” Fergie, 20, explained in an interview with The Native Press.

“We spent a month each unemployed working on the space, just to make it usable, we were lucky to have great friends and family to help us out through that time.”

“There was about three months of planning, the hardest thing is organising coordinating things, getting permission — it got to a few times where we were just going to pull the plug, it was just too much,” Lomas, 20, went on in the interview.

Celebrity couples in the entrepreneurial spirit. Brad and Angelina invest in wine estate >>

But it’s not as easy as having an idea and then putting it into practice.

“We produced a 25-page business plan that took months and months to write, we would stay up all night writing it, and editing it,” he said.

But if you think you can do it, then you can.

“If you are motivated enough about it and you really care about what you are doing then you should just go for it.”

More on business and lifestyle

Starting your own business: Tips to get you started
Using social media for your home-based business
Turning your hobby into a business