Need style inspiration? Just look in your own backyard! Australia is home to a crop of incredibly stylish women who put their own twist on the trends. It was a tough call, but we’ve narrowed down our most fashionable celebs. 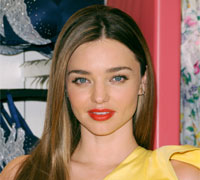 The fashion police must love Ms Kerr: When it comes to style, she can do no wrong. Whether she’s strutting the catwalk in skimpy lingerie, going the elegant route for David Jones campaigns, or walking around New York with her son in tow, Kerr almost always gets it right. Her street style is effortlessly thrown together: On high rotation are her Isabel Marant high tops, leather pants, bright coats, khaki skinny jeans, on-trend bags and casual tees. Then, at appearances, Kerr pulls out all the stops, alternating between figure-hugging pieces, block coloured gowns and flirty cocktail dresses. 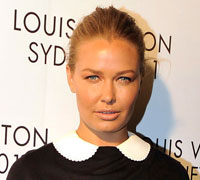 Lara Bingle has her fair share of both fans and critics, but one thing that can’t be denied is that this girl has style. As a model and socialite, she knows just about everyone in the biz and she’s always willing to push boundaries and try something new, whether it be a bold print, interesting cut, or embellishments. That kind of adventurousness is what we love about her as a style icon. On the other hand, Bingle also oozes cool when she wears the basics: Leather jackets, funky ankle boots, oversize blazers and black swimwear are her staples. 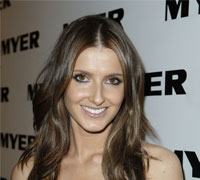 She’s already racing royalty, but Kate Waterhouse is quickly rising up the style icon ranks as well. As a fashion editor, she has all the right connections and she’s often spotted out and about town in edgy creations by the likes of Josh Goot. Waterhouse’s style can be pinned down: It’s polished, chic and fashion-forward. She’s a fan of structured dresses, fitted blazers and pared-down accessories, and she rocks a wild print or assymetrical hem every once in a while. 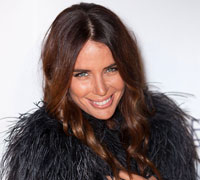 The gorgeous Jodi Gordon is the definition of stylish. That is, she accentuates her assets, likes to push boundaries and incorporates trends without going too over the top. While she looks incredible in jeans and even gym gear, she really shines when she’s at social events. At the moment, she’s really into fitted dresses, leather and chunky wedges, and whenever she wears a pop of magenta, it’s splashed across the style pages. 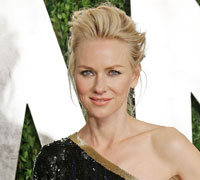 Unlike other movie stars, Naomi Watts rarely puts a foot wrong when it comes to her fashion choices. Her red carpet style has evolved over the years, but she never ventures too far from what works: cinched-in yet simple gowns in pretty pastels and neutrals, and the occasional sequinned or red showstopper. Her off-duty ensembles are made up from a palette of basics: skinny jeans, flattering tees and blouses, shift dresses and printed scarves. 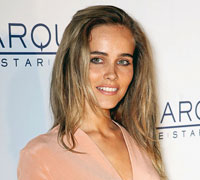 If there were an award for the best boho-chic style, Isabel Lucas would win it hands down. This former Home and Away star has made her mark in Hollywood for a) dating a string of its most eligible bachelors and b) wearing paisley prints and hippie-inspired headpieces as well as she does ballgowns. Her ability to make boho glam is something to be admired and envied. 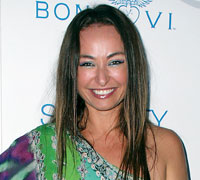 She’s the kaftan queen who’s dressed the likes of Oprah and Beyonce, so it’s really no surprise that Camilla Franks has serious style herself. Franks has remade the kaftan from something you throw over your cossies to an item that can be worn on national television. Always daring and never boring, Franks wears colour with confidence like no-one else. 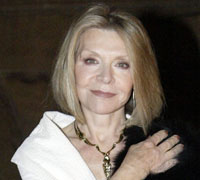 One of the best things about Carla Zampatti’s style is that it’s consistent: She always looks polished, chic and immaculate. She knows what looks good on her and she works with that, sticking to classic dresses, pantsuits, skirts and blazers. Though she veers into colourful territory every now and then, she tops the best-dressed lists when she steps out in black and white monochrome. 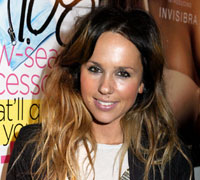 On the other end of the fashion spectrum is Pip Edwards, the talented lady behind Sass & Bide’s accessories line. It seems that whatever Edwards touches turns to gold and her personal style matches her designs: edgy, fashion-forward and a little adventurous. She’s an expert in effortlessness and casual cool, and when she “throws on” leather shorts, a band tee and ankle boots, fashionistas follow.