One of the biggest comedy festivals in the world is about to launch itself on Melbourne. Now in it’s 27th year, the annual Melbourne Comedy Festival kicks off March 27 for three weeks of big belly laughs and transforms the cultural capital of Australia into the centre of the comedy universe. 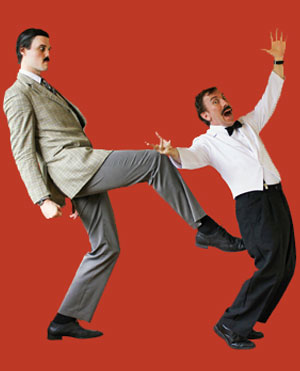 It’s a three-course meal that’s turned into a three-ring circus with the antics of everyone’s favourite bumbling, non-English-speaking waiter Manuel, the worst hotel proprietor in the world Basil Fawlty and the dulcet tones of his nagging wife Sybil. Tickets for Faulty Towers start from $79 and include a three-course meal and pre-dinner drinks. 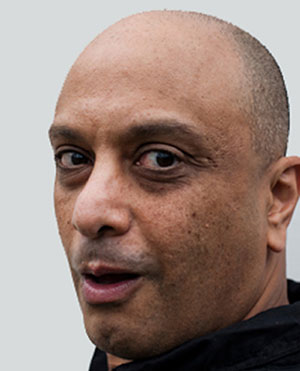 The very irreverent Akmal puts a hilarious spin on hot, sometimes even taboo topics. This year he claims to be appearing in high definition 3D (glasses not included). From the minute he opens his mouth you’ll be laughing your guts out. Akmal who? He’s the funny Arab bald dude who has had regular appearances on Good News Week, Spicks and Specks, Thank God You’re Here and Rove Live. 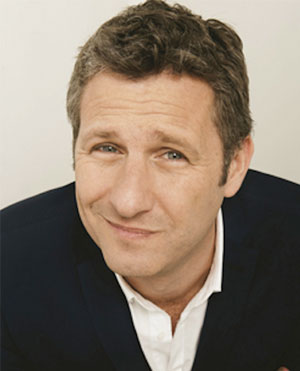 Easily offended? Stay at home! Internationally-acclaimed and homegrown funnyman and former frontman of Spicks and Specks, Adam Hills boldly goes where many comedians dare not tread. His edgy, almost awkward humour is a refreshing change compared to bog standard stand-up routines and with real laugh-out-loud moments. 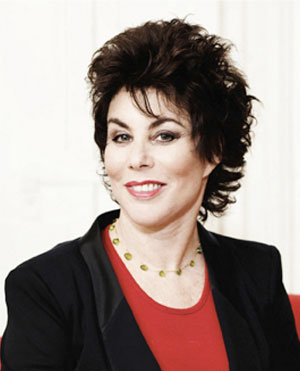 Ruby Wax is Out of Her Mind. Loud, brash and an award-winning comedienne, author, writer, star of Girls on Top and script editor for Absolutely Fabulous, Ruby Wax will take the Melbourne Town Hall by storm. Always able to see the funny side of life, Wax addresses her experience with mental illness and the misconcieved ideas that surround it.

The comedy festival is great for a date night, but there are more ways to get creative on a date >> 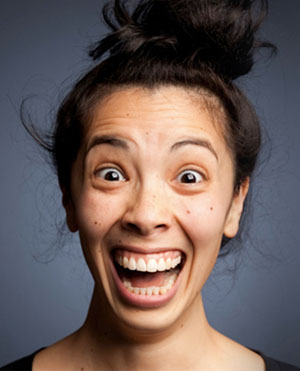 She’s a little bit weird, a little bit amazing and horrendously funny. Imagine Kate Bush with a face like Mr Bean. Sabrina D’Angelo is a master of facial acrobatics and clowning and will take you into her kooky world with characters like Evil Durian Lady, Baby Woman and Ethnic Elf. 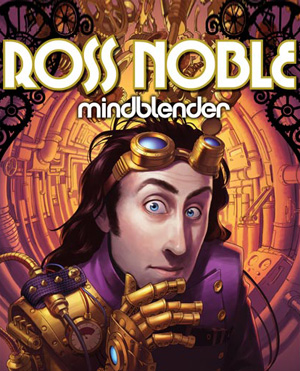 Often referred to as looking like a demonic scarecrow, Ross Noble is back with a brand new live show. His quirky way of turning random nonsense into a hysterical night will have you in absolute stitches. He’s quick-witted, firey and just wings it when he gets on stage, so every show is hilariously different.

For more fun things to do in Melbourne >>

The Brisbane Comedy Festival is almost coming to the end of its run and concludes on March 24. You’ll have to be quick to catch the last few acts.

The Sydney Comedy Festival kicks off from April 22 to May 11.

The Perth Comedy Festival runs from May 1 to May 19.

Ways to have more fun

16 hrs ago
by Kelsey Mulvey

20 hrs ago
by Kelsey Mulvey