Interest rates have come down twice in recent months, with the average variable mortgage now attracting interest of around 6 per cent to 6.5 per cent. But with even lower fixed rate loans available, could you save money by locking in your mortgage? 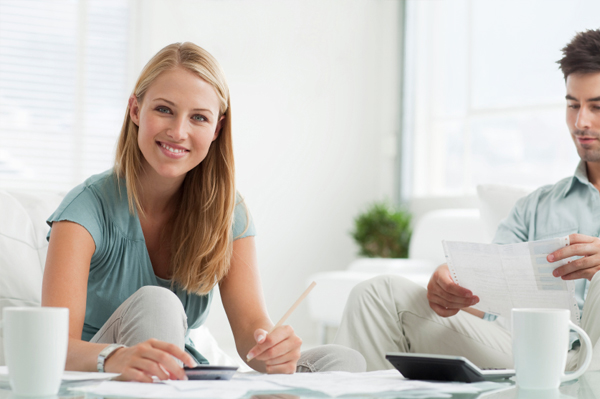 Fixed rate loans are currently on the market for half a per cent less than variable rates, which is a tempting proposition for mortgage-holders.

For instance, if you have a mortgage worth $350,000, a half per cent reduction in interest rates equates to around $145 saved per month. That’s $1,750 per year in saved interest! It’s enough to pay for a weekend away, a TV or computer, or you could simply squirrel it away for a rainy day.

Should you lock in now?

At the moment, some banks and non-bank lenders are advertising three-year fixed rate loans as low as 5.75 per cent. So does that mean this is the ideal time to fix your interest rates, or should you bet on the Reserve Bank reducing rates even further this year?

Firstly, it helps to understand where the mortgage market is headed. According to Loan Market corporate spokesman Paul Smith, a survey of the company’s mortgage brokers found that only 21 per cent expect interest rates to come down by 0.25 per cent to 0.5 per cent in the near future.

The remaining 79 per cent of their 239 broker respondents believe that the Reserve Bank will keep interest rates on hold, following reductions in May and June.

However, as Helen Collier-Kogtevs from Real Wealth Australia explains, fixed rates could actually be due for a reduction.

“What controls long-term fixed rates is the bond market. Simply put, bonds are purchased by investors looking for low risk, long-term investments and at the moment, bond yields are at their lowest since federation, down from 3.6 per cent to 2.9 per cent,” she explains.

“What this means is that long-term fixed rates are coming down. The three-year fixed interest rates are attracting interest by investors as they are generally half a percent lower than the standard variable rates of most lenders. Fixed rates are expected to reduce further, so watch this space before choosing to fix.”

As a guide, she adds, when fixed interest rates fall below 6 per cent, that’s when you should “consider locking in mortgages on properties you intend to hold for the long term.”

If you’re still not sure whether a fixed or variable mortgage is your best bet, you have one final option up your sleeve: a split loan. This is when you split your mortgage to have part of your mortgage fixed (say 50 per cent) while the remainder attracts a variable rate. It’s the ideal option as it allows you to hedge your bets and reap the rewards — regardless of where interest rates are headed.

Easy ways to save money
Budget-busters: where to trim spending
How to get your finances on track: tips and tricks