Australia is a nation of bargain hunters — we all like to save a coin or two where we can! And with these handy coupon apps, you can get the best deal wherever you happen to be, whether that’s at home, at the office or out and about.

Related story Discover the power of saying no 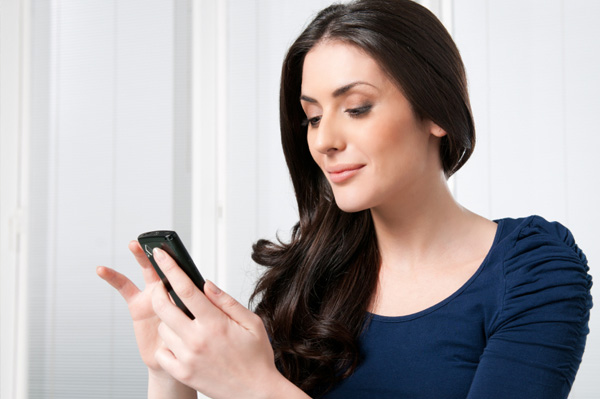 The Specials Board, by WH Mobile Pty Ltd

This app may have only recently launched, but The Specials Board has already generated more than 10,000 reward redemptions for customers to date. Created by London-born, Bondi-based Jon Williams, this enterprising little app has been picked up by around 400 merchants in Sydney and Melbourne. It makes use of your smartphone’s inbuilt GPS system to find and redeem the latest offers, promotions and deals from nearby hospitality venues. It’s free for you to use (merchants pay $675 annually to be listed), you can redeem the coupon from your handset, and there’s no “deal” to purchase, so you’ll never end up with a coupon tucked away that you may not end up using. What’s not to like?

It’s estimated that around 20 million loyalty cards are printed, stamped, punctured and discarded each year. That’s a significant waste of trees, and for what – the odd free cup of joe? Not anymore, thanks to Wealie. Stockbroker Patrick Schilling was chatting with a friend about loyalty cards when he came up with the idea for this iPhone app, which is designed to replace the plethora of cards that clutter our wallets and purses. “The idea originally came from a friend who had 15 paper loyalty cards in his wallet, but he was loyal to none,” Schilling says. His app uses Quick Response (QR) codes to tally purchases, so that customers are rewarded with freebies when individual purchase milestones are reached. With dozens of merchants already using the system throughout the country — although the majority of vendors are in Sydney — this app is available for free and will help you track down great deals for your daily coffee fix.

Melbournites, take note: The self-proclaimed “hottest money saving app” just got even hotter! Designed to help us store coupons on the one thing we always have with us — our phones — Screencoupon was born to ensure you never miss the opportunity to redeem a deal again. To use, simply load up the free app, choose the coupon you wish to redeem, and show the offer or mention the code to the merchant. It’s great for savings on the go, such as two-for-one coffee deals, and there are discount coupons available all over Melbourne. Screencoupon recently released Version 2.0 of the app, which offers users more categories to choose from.

The new Groupon Australia iPhone App lets you catch up with the group buying site’s best coupon deals when you’re on the go. After downloading the free app, you can check out daily local and national deals at the click of a button, with the ability to seek out deals nearby (viewable by map) and to purchase directly from your phone. You can also redeem deals directly from your iPhone display screen and avoid messing around with coupon printouts.

24 hrs ago
by Taylor Lane