Black History Month honours black people who have impacted our lives for the better. Well-known black heroes like Viola Desmond or Rosemary Brown are often remembered and celebrated in the month of February. However, there are many current heroes we should be celebrating too.

From directors to educators, these women are the future of Black History Month. Many of the battles fought by black people in the past, including discrimination, injustice and systemic racism, are still being fought today. These women are addressing these issues in their own unique ways, whether it’s through their novels or through their volunteer work. They are paving the way to a better future for the black community and our communities as a whole. 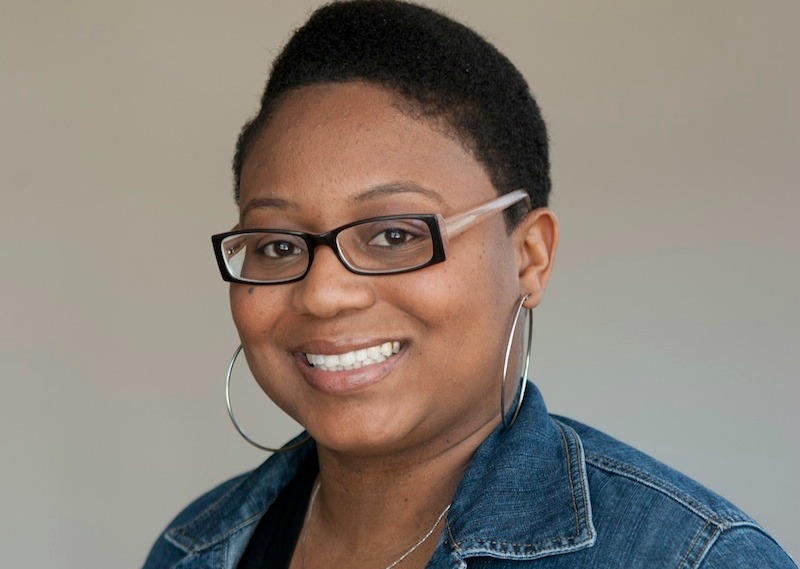 James is the executive director of The S.P.O.T., a centre serving young people, that empowers youth to be agents of change in their lives and communities through arts and technology. She has been an advocate for children and youth for over a decade and is known for creating opportunities for youth who face overwhelming life and systemic barriers. 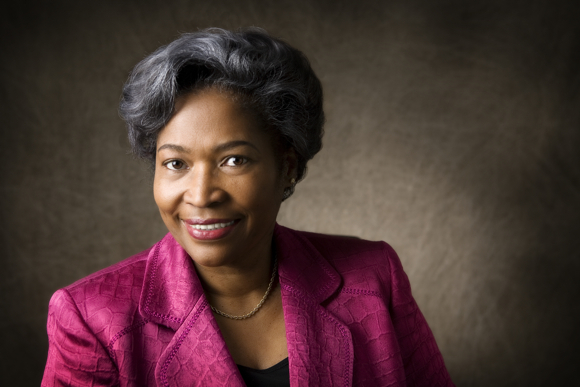 Born in Jamaica, Dr. Glaze now calls Canada her home. She is an international educator who strongly believes that working collaboratively with educators is the key to system improvement. Her list of accomplishments and honours is lengthy, and she has held several prominent positions in the educational system, both in Canada and internationally. She says she is inspired by those who are generous and “work at ensuring a good education for the nation’s children.” 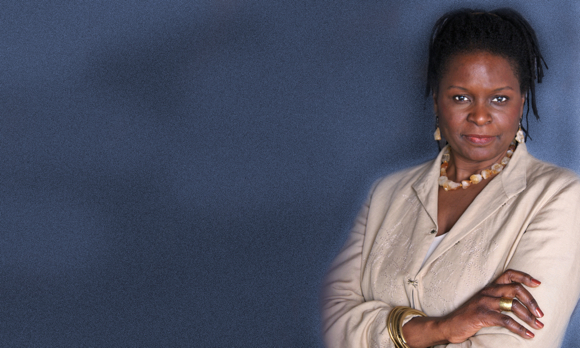 At just age 20, Bonnick has accomplished a lot. The psychology student is a published novelist and has a passion for helping young people achieve their goals. She recently appeared on Canada’s Smartest Person, a new television series that redefines what it means to be smart. As if that isn’t enough, she’s also the co-founder of a publishing house and the editor-in-chief of an online magazine that focuses on mental health. 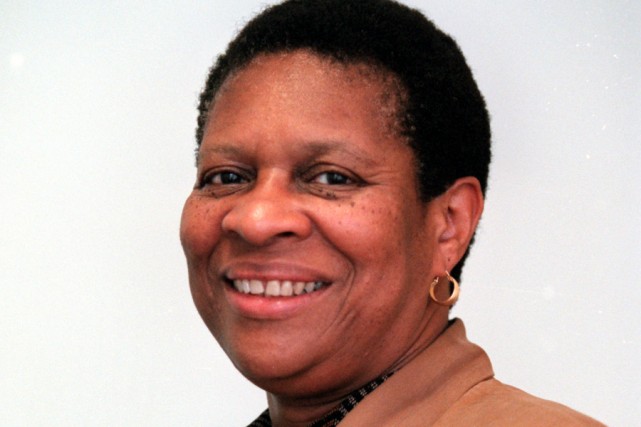 Westmoreland-Traoré is the first appointed black judge in the history of Quebec. She was also the first black dean of a law school in Canada’s history. The daughter of immigrants from Guyana, she holds a law degree and a doctorate. She is an advocate for human rights and has received awards for her fight against discrimination. 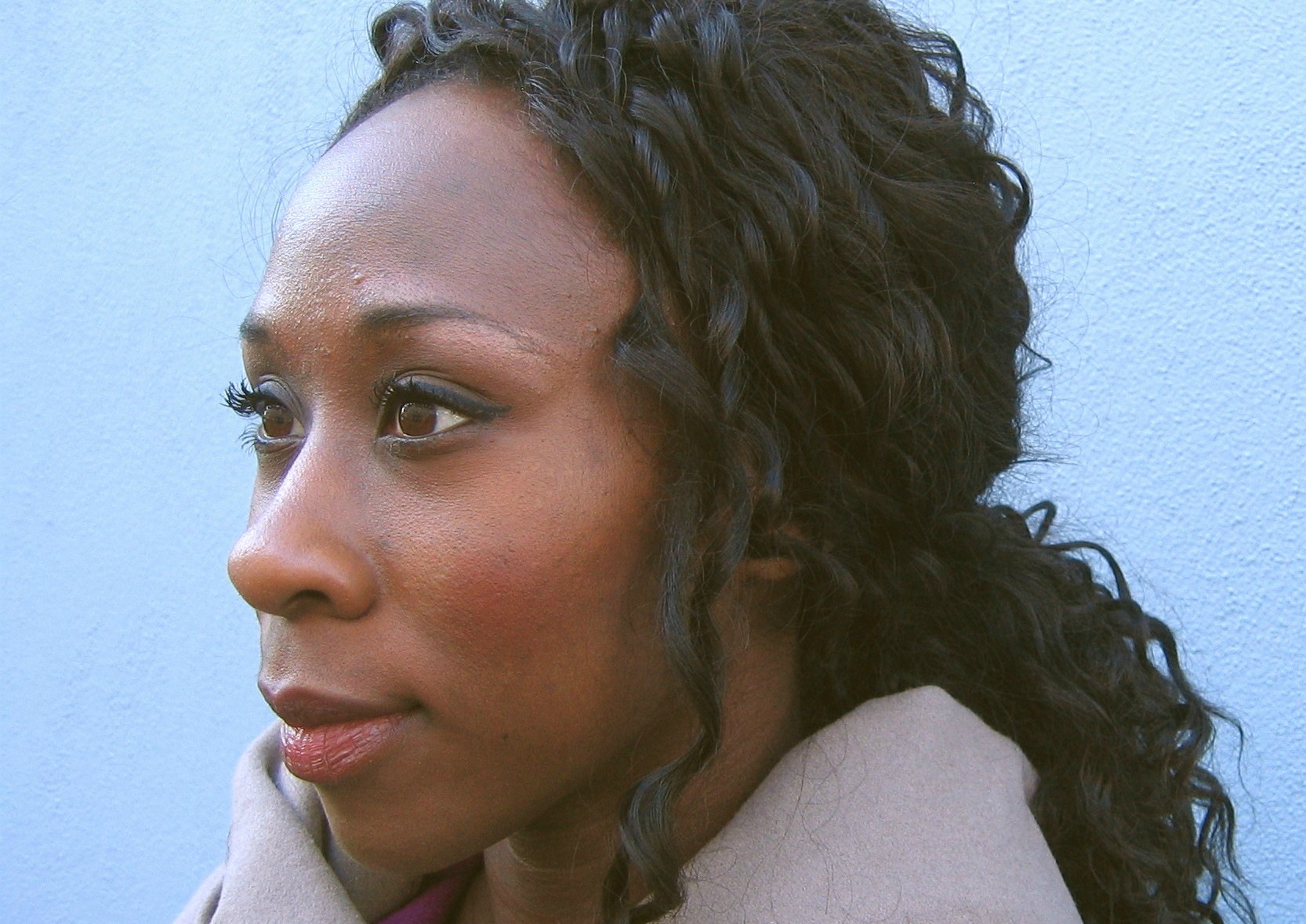 Edugyan is an award-winning author who has published three books, including Half Blood Blues. Born and raised in Alberta to Ghanaian immigrants, Edugyan has studied in fellowships all over the world. Her novels incorporate themes such as international racism, the black experience throughout history and the complications of a biracial identity. Her books have been praised for their ability to articulate the black experience in a beautiful and emotional way. 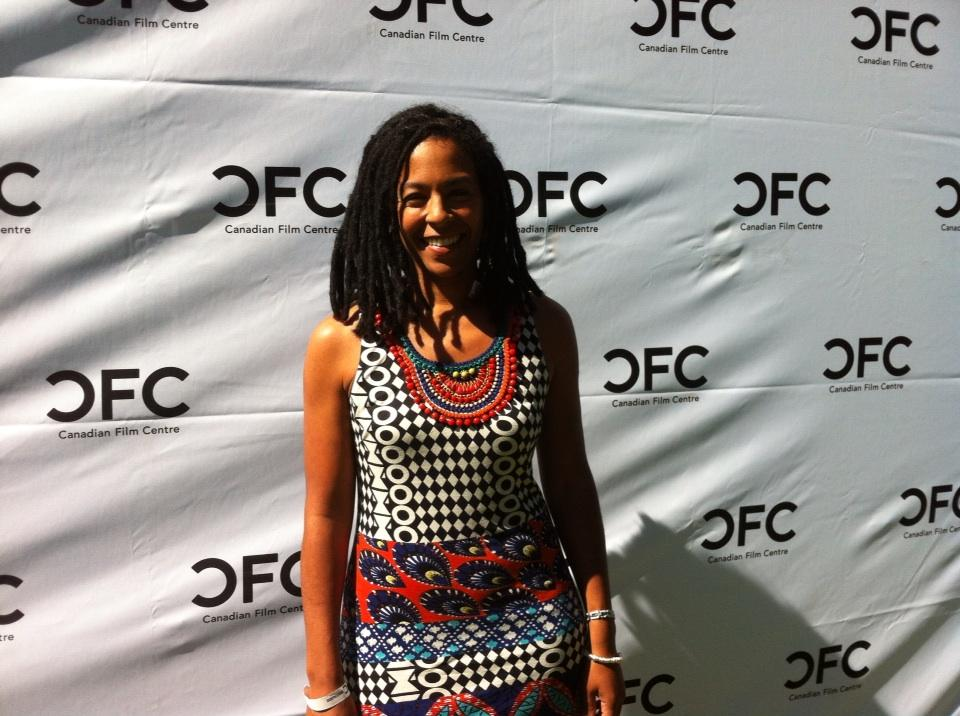 Wilkinson is a film and television director who has directed many of Canada’s top drama series, including Degrassi and Republic of Doyle. In an interview with Notable, Wilkinson said, “I didn’t feel like my ‘mixed-race’ cultural experience was represented in film and television. Now what drives me is how dramatic storytelling can explore the grey area of complicated human and social dilemmas — and be entertaining and engaging at the same time.” She’s won many awards for her work in TV and film, and has many new projects in the works.

Read more in the Diversity The Story series.