It’s a myth that all pregnant women glow. Take it from someone who’s been there. Twice. Keira Knightley, however, couldn’t look more beautiful. And she has a maternity wardrobe to die for.

Clear skin. Shiny hair. Sparkling eyes. It is, of course, pregnant Keira Knightley. And an amazing maternity wardrobe, the likes of which most of us can only dream of. The actress is thought to be due late summer so we have several more months of marvelling at her beautiful dresses. 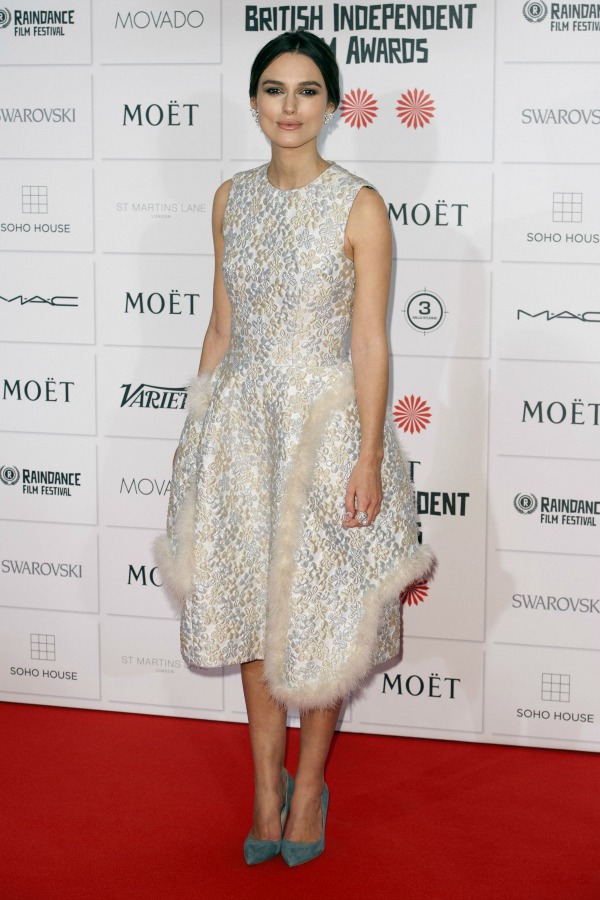 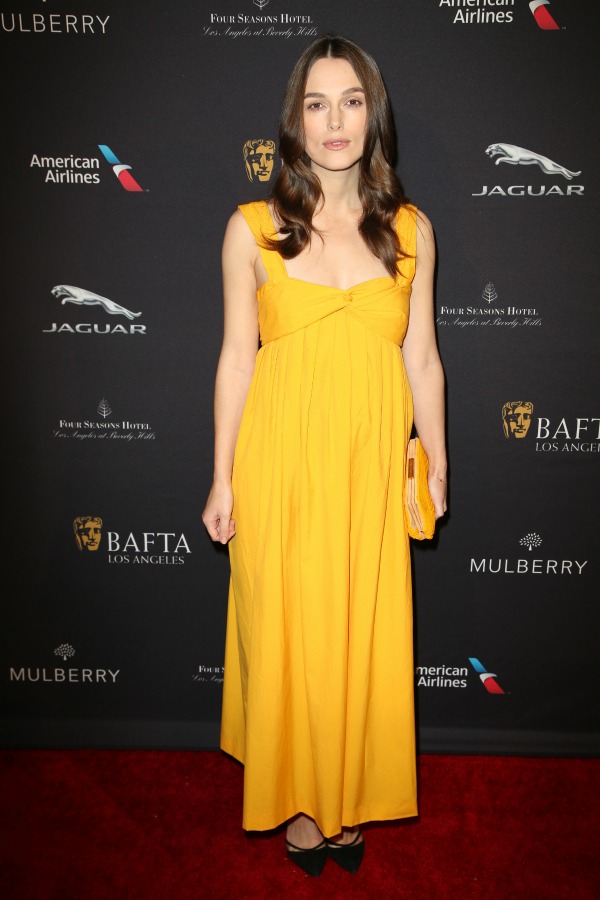 More: Why Keira Knightley said no to airbrushing 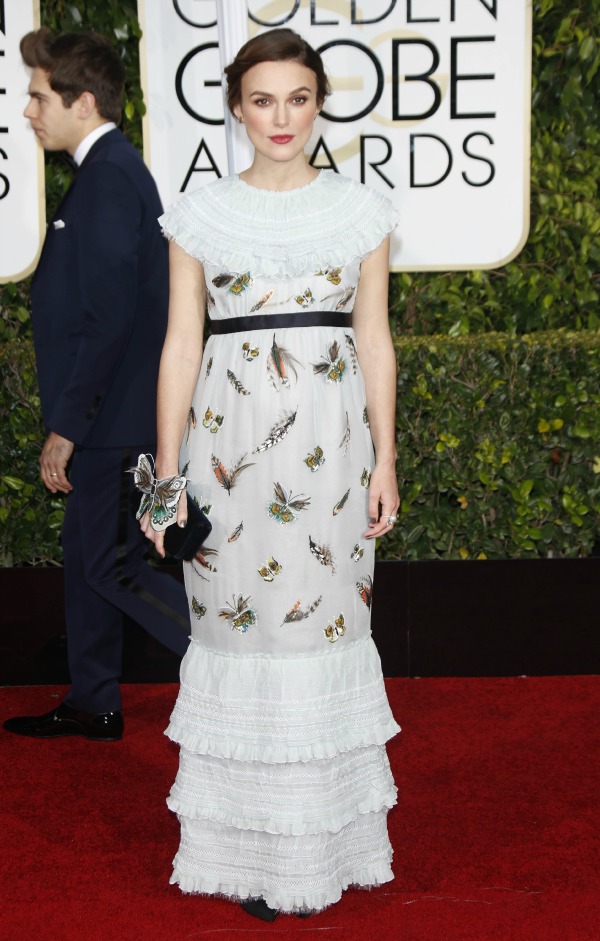 All eyes were on Keira at the Golden Globes and her unusual ruffle and print Chanel frock was a hit.

Floaty Delpozo was Keira’s gown of choice for the Critics Choice Awards this month. 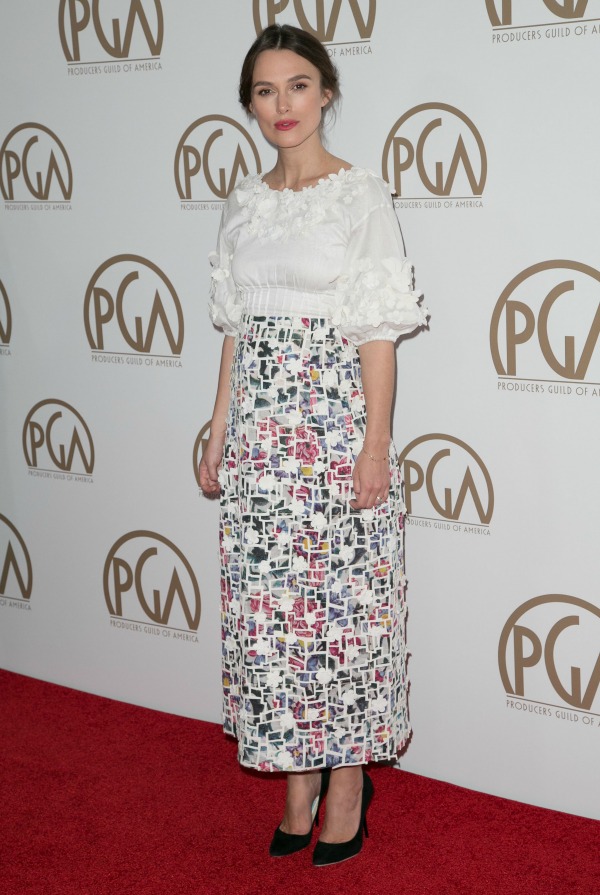 Another ruffled Chanel dress, this time at the Producers Guild of America Awards. 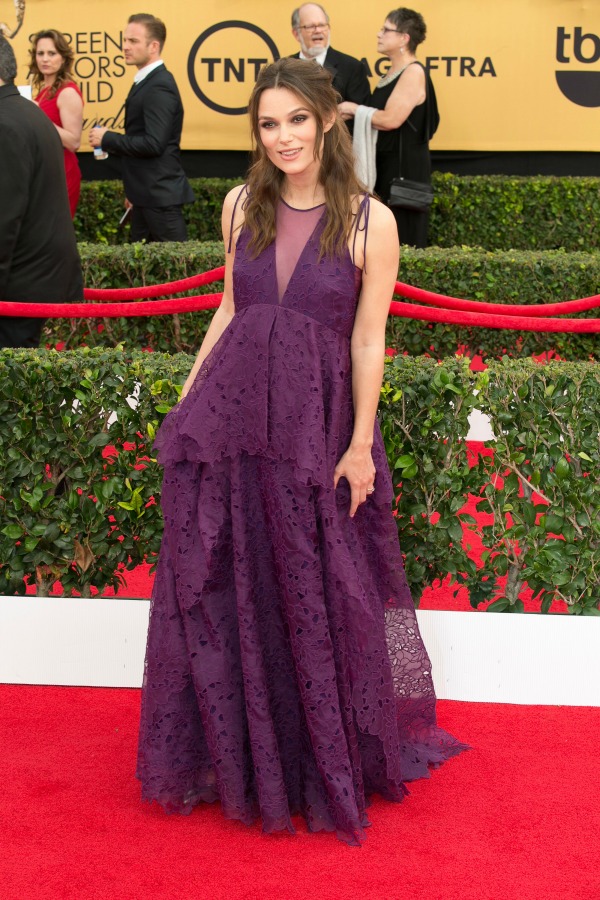 Keira dazzled in an aubergine tiered lace gown at the Screen Actors Guild Awards last weekend. According to a reliable source, she took her silver heels off halfway through the night, proving that she is, after all, just a regular pregnant woman.

How to wear wide-leg trousers without looking like a clown
Wrap up like Kate Moss in a cool, cosy, quirky coat
How to wear denim like Alexa Chung