You might think that trends like taking selfies and twerking were just limited to humans… but you’d be wrong, as proven by these super-cool members of the animal kingdom.

Have you heard about the monkey who took a selfie? 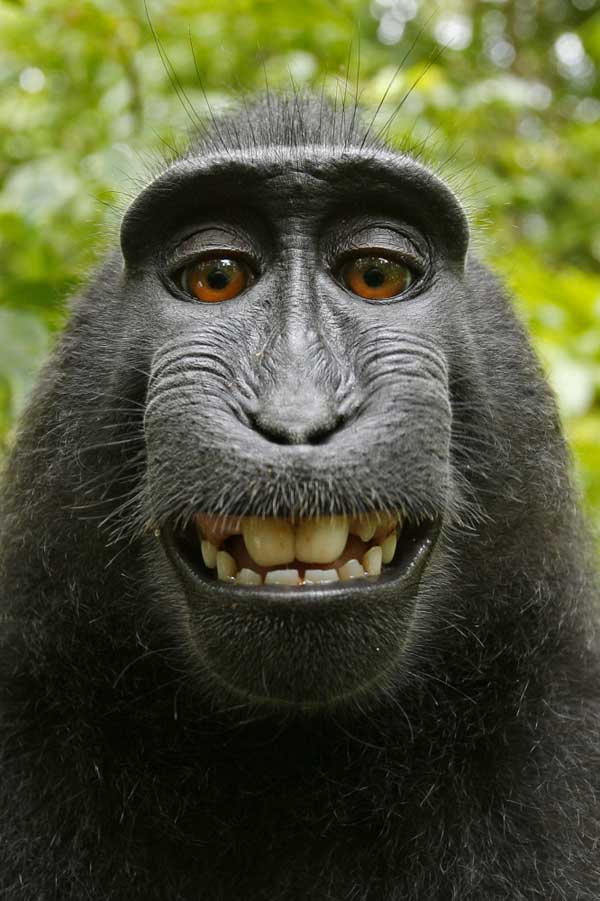 This Macaca nigra primate is at the centre of a controversy over whether the photographer David Slater, who gave him the camera, or the monkey who took the photo, actually owns the rights to the image. Slater has complained that the picture has been posted on Wikipedia by users who believe it is in the “public domain,” which means he has lost earnings as no one is paying for the right to use the now famous photo.

It seems the selfie trend has reached the animal kingdom and that’s not the only human fad they’re taking part in. Here are five ways that we’ve discovered animals are cooler than we thought…

We love the monkey selfie but what about the armpit selfie? >>

They know all the latest dance moves

These creatures love to get down on a Saturday night. They’ve been practising their moves by watching the latest videos from Miley Cyrus and Cheryl Cole and now they’re getting involved in the twerking craze.

For the pets who just can’t be seen in high street brands, designer labels such as Gucci, Burberry and Louis Vuitton make clothing and accessories that will be the envy of all their four-legged friends. Check out this cutie in a Gucci dog coat…

They have great taste in music

We already know animals love to dance but they won’t move to any old music — it has to be the latest tunes. Dubstep seems to be particularly popular in the feline community at the moment as shown in this video of a cat dancing to Skrillex, which recently went viral on YouTube.

To make your name as a celebrity pet, just like humans, having a large following on social media is key. Some of the most famous animals online include Sockington the cat, whose fans are known as the “Socks Army,” and Beast, Mark Zuckerberg’s pet dog, who has many thousands of Facebook fans.

They have a taste for fancy foods

Pets won’t put up with the same old doggy biscuits and kitty treats anymore. They expect luxury cuisine… or at least as good as what their humans get. Some of the foods now popular with animals include sushi, cupcakes and ice cream.

Top 10 smartest dogs in the world
Best pet breeds for kids
Pet obesity: How to keep your pet fighting fit