World Cup fever is about to grip the nation for an entire month. If you’re a football super fan, we’re not telling you anything you don’t already know. What you might not know is where to get World Cup merchandise so you can show your support for your favourite team.

Related story Just Nips Are More Than a Fashion Statement

We’ve trolled the internet for some of the best 2014 World Cup merchandise so you can get into the spirit and show your true colours for your homeland team. 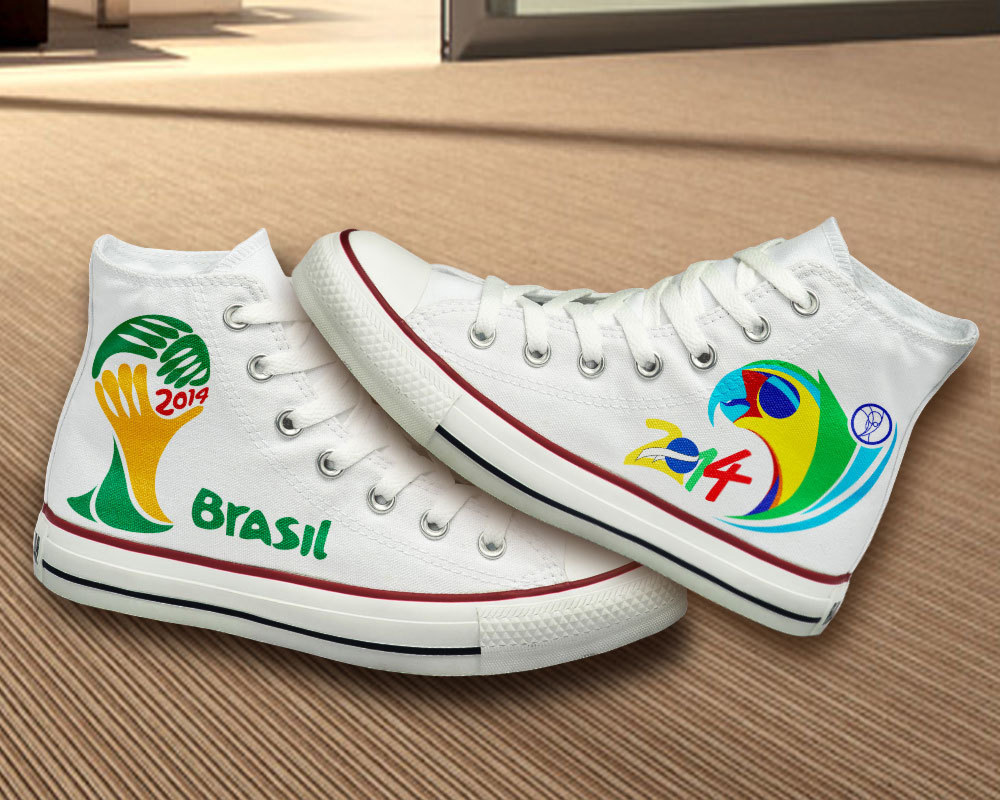 These unique hand-painted Brasil 2014 Converse sneakers can be customised to your colour preferences. (Etsy, £46) 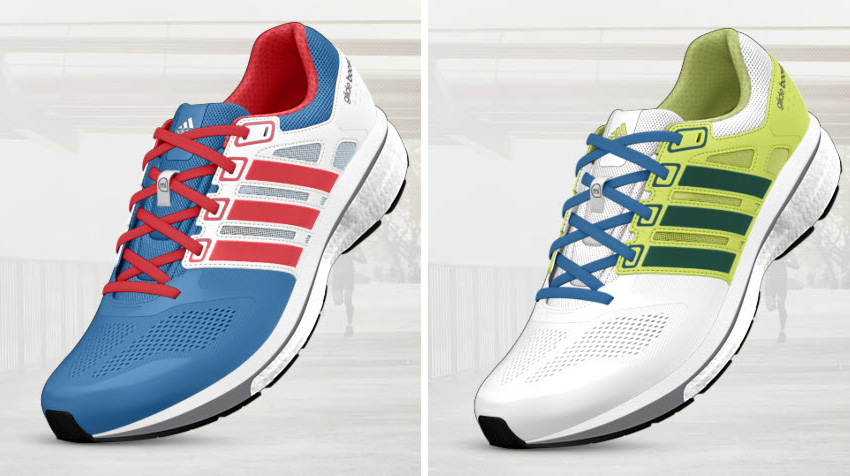 If you’re a fitness fanatic but would still like to rock your country’s colours, the Adidas mi Supernova Glide 6 shoe is both functional and fully customisable. (Adidas, $150) 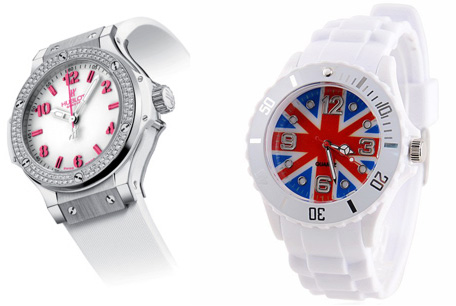 Every girl deserves a designer watch and to commemorate the FIFA Women’s World Cup 2011 winners, Hublot released this exquisite watch featuring over 100 diamonds (Hublot, price varies). And if you’re on a budget, you can rock a jelly national flag watch (Sammy Dress, £3).

World Cup apps to keep you in the know >> 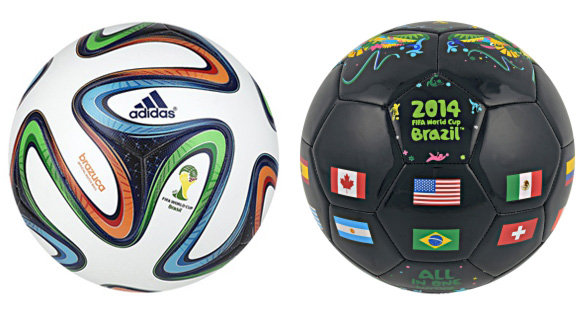 Practice your ball handling skills with the official Adidas original FIFA 2014 World Cup ball (Adidas, £113.00) or this funky black football features the official Brazil logo and the flags of the participating counties (Ebay, $22). 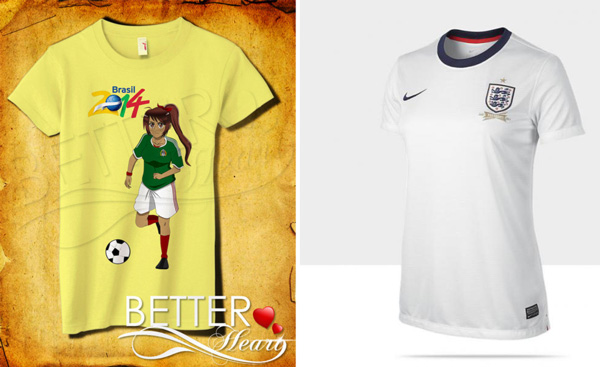 Want to represent your love for the game while remaining casual and comfortable? Take a look at these comfy T-shirt options. 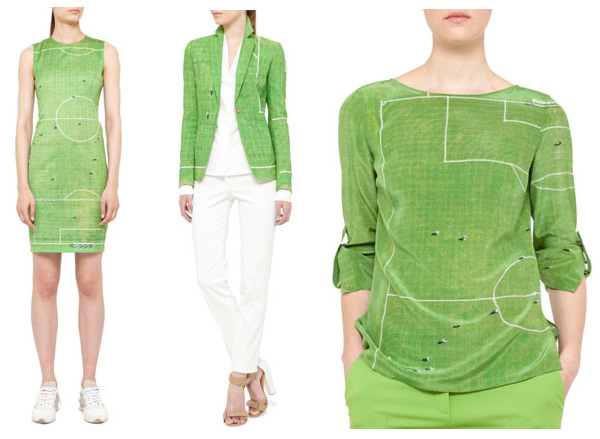 Designer Akris Punto’s collection of soccer field-inspired cothing, complete with an aerial print of a football field, completes us. 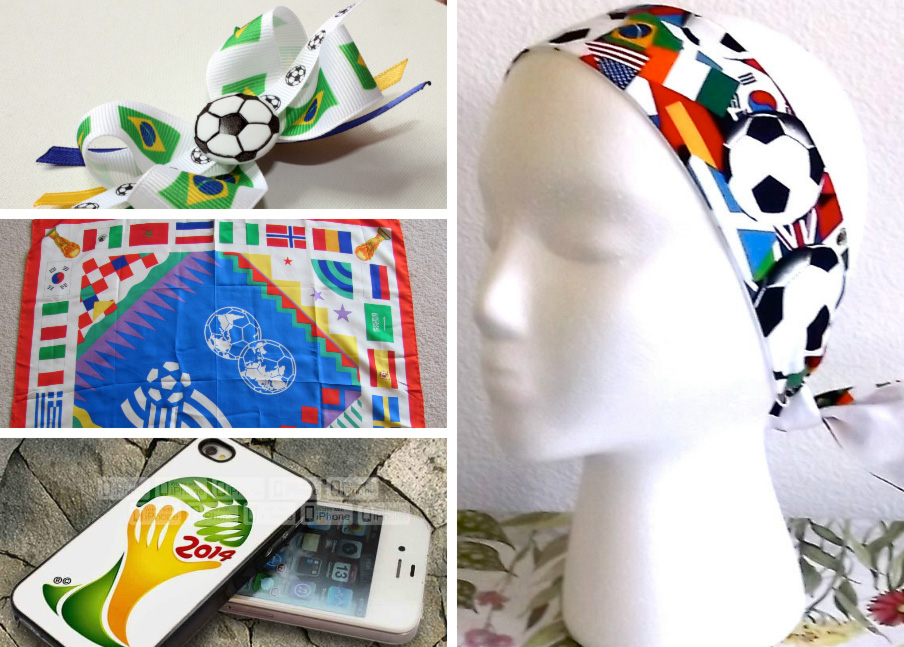 Could you give up heels?
Steal the Kate Moss look
Rita Ora and Pharrell design collections for Adidas