American fashion is the next big thing on the U.K. high street, as top U.S. brands such as Victoria’s Secret and Forever 21 open more stores to an eager British public. 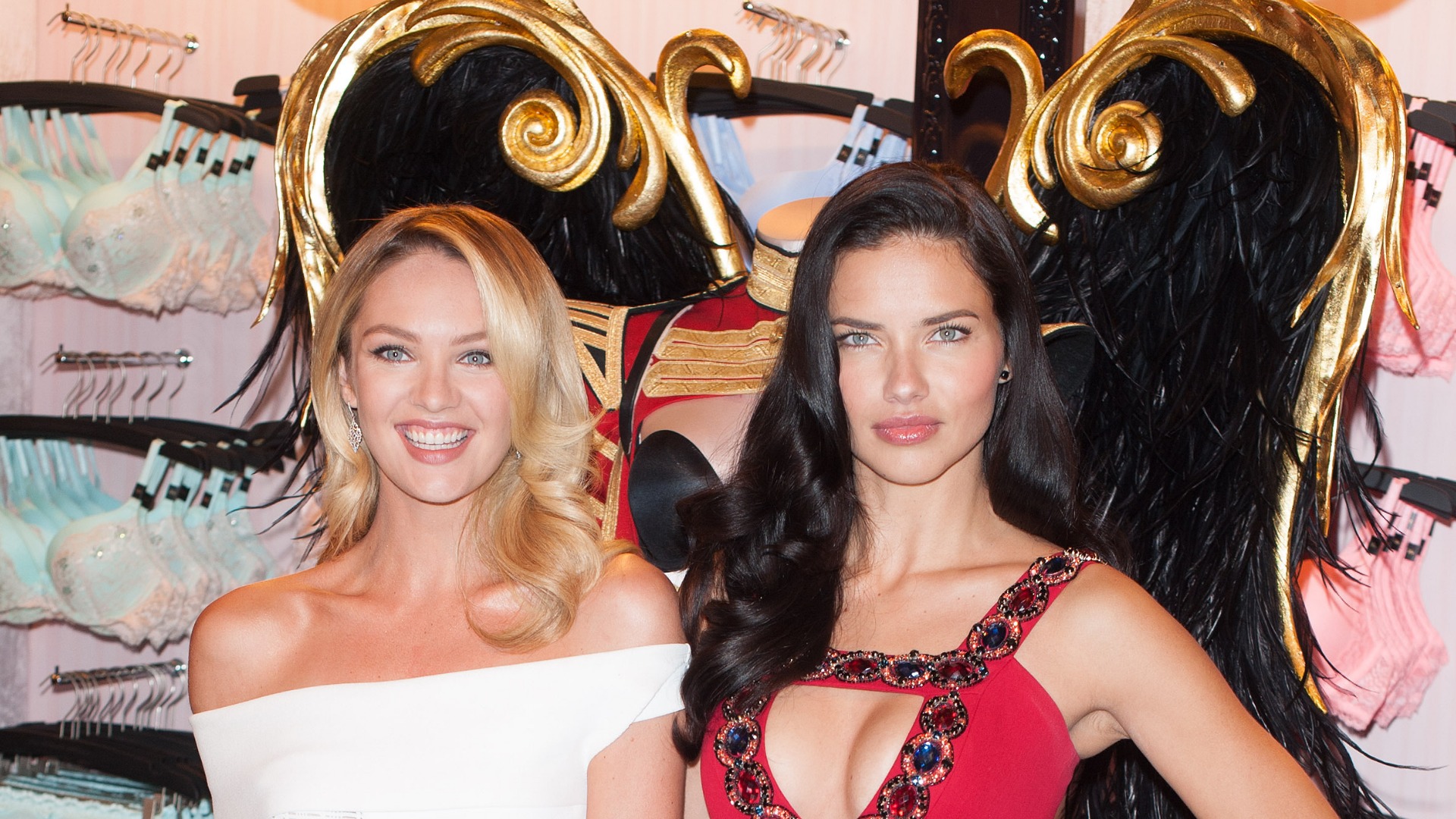 You may have heard of brands like Victoria’s Secret and Urban Outfitters in American movies, TV shows and magazines and now you will be able to check them out for yourself, as there is a new trend for U.S. fashion brands to launch or expand their presence in the U.K.. With the success of recent arrivals such as Forever 21 and Banana Republic, the British high street could be looking a lot more like an American mall very soon.

Here are five of the biggest U.S. brands which are winning over British fashionistas with a range of different styles and price points.

Affordable fashion brand Forever 21 arrived in the U.K. in 2011, with a much publicised store opening on Oxford Street. There are now eight U.K. branches in total in cities including Birmingham, Liverpool and Glasgow. The shops stock a wide variety of styles, ranging from fun and colourful casual clothes to more glamorous evening-wear. Forever 21 rivals H&M and New Look by appealing to young fashionistas who like to keep up with the latest trends without breaking the bank.

Super-stylish American brand Urban Outfitters opened its first U.K. branch in London’s upmarket shopping area of Kensington in 1998 but only in the past few years has it spread to the rest of the country. Brighton, Nottingham and Newcastle have all welcomed new Urban Outfitters stores. Their products fit with the hipster trend, with vintage and innovative styles you wouldn’t have found previously on the British high street. Urban Outfitters is challenging Topshop as the cool crowd’s new go-to fashion outlet.

In 2012 Victoria’s Secret opened its first U.K. branches in London’s Westfield shopping centre and the prestigious New Bond Street, which is the flagship store with four floors of lingerie and more. Due to the brand’s notoriety, demand was high and its British presence quickly expanded. They now have seven stores around the U.K.. Victoria’s Secret offers different ranges to suit all tastes and needs, such as the bridal and sports lines and the hugely popular Pink range, which is aimed at young adults.

Owned by Urban Outfitters Inc., Anthropologie appeals to a more mature, cultured crowd. The store not only stocks fashion but also homewares, books and gifts. Most things they sell have an ornate, ethnic feel. The prices are higher than many high street stores but the products are good quality and unique. Celebrities who have been spotted wearing Anthropologie clothes include Lily Collins, Mila Kunis and Michelle Obama. You can find Anthropologie stores on London’s famous King’s Road and Regent Street.

Banana Republic, the upmarket fashion chain owned by Gap Inc., arrived on London’s Regent Street in 2008. They now have seven London stores plus one in Bath and another in Manchester. The brand offers classy, stylish yet subtle designs, similar to Zara or Mango, and has been described as “accessible luxury.” At Banana Republic you can find work and evening-wear, which could easily pass for designer. The typical customer is in her 40s but the fashion-forward styles appeal to younger buyers too.