We all do it, right? We’re out with friends, on a romantic date, having fun with the kids — and stop everything to snap ourselves on our smart phones. But how many selfies are too many? We look at what happens when the selfie habit gets out of hand. 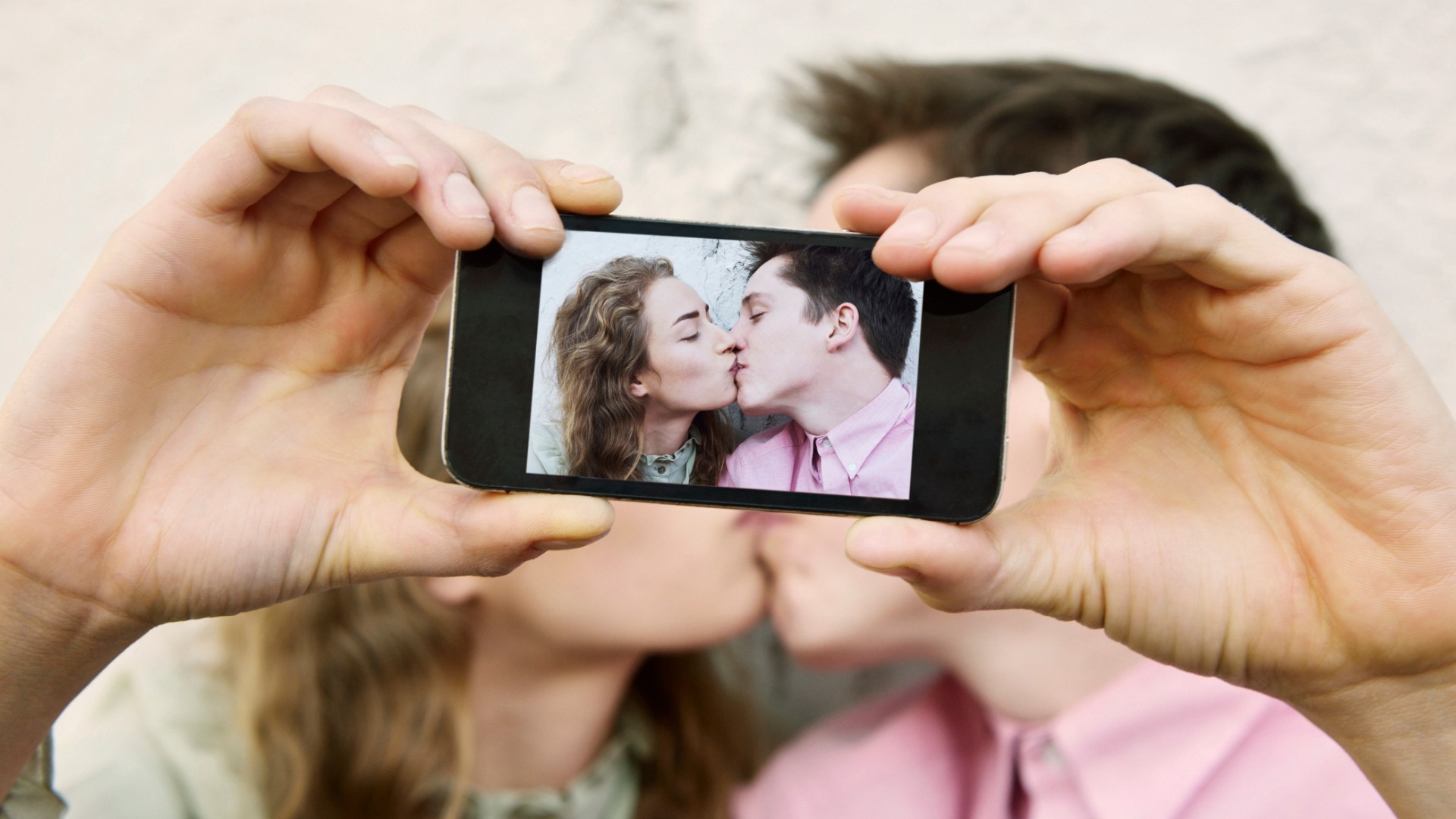 It’s crazy to think that only a couple of years ago many of us had never heard the word “selfie.” It’s now such a regular part of our everyday vocabulary, that it was chosen by Oxford Dictionaries as their international Word of the Year 2013. Over the preceding 12 months, its frequency of use grew a staggering 17,000 percent.

Believed to have originated on an Australian web forum in 2002 over the next decade the word selfie evolved from a social media buzzword to the mainstream term for a self-portrait photograph. Harmless enough, right? Well, maybe not.

When selfies take over

British teenager Danny Bowman became obsessed with selfies to the extent that he spent 10 hours a day taking up to 200 of them on his iPhone, dropped out of school, lost two stone, became a recluse and tried to kill himself when the pressure of taking the perfect selfie became too much. Danny is now undergoing treatment for OCD and Body Dysmorphic Disorder. His case is extreme but suggests that some excessive selfie habits are symptoms of serious mental health problems.

Psychiatrist Dr. David Veale told the Daily Mirror that, since the rise of camera phones, two out of three of his patients suffer from Body Dysmorphic Disorder and also have a selfie compulsion. To treat his patients, Veale provides therapy to address the root cause of the problem and encourages them to have longer periods of time between taking selfies.

Too many selfies can lead to social suicide warn researchers from the University of Birmingham, the University of the West of England, the University of Edinburgh and Heriot-Watt University, who collaborated on a project called “Tagger’s Delight.” Author of the report, Dr. David Houghton, said, “Our research found that those who frequently post photographs on Facebook risk damaging real-life relationships. People, other than very close friends and relatives, don’t seem to relate well to those who constantly share photos of themselves.”

So if there’s a chance your selfies are clogging up your Facebook friends’ news feeds it could be time to pull it back a little.

Celebrities aren’t immune from the lure of the selfie nor do they always know when they’ve gone too far. Rihanna‘s Instagram account was suspended last week after she posted yet another racy pic of her half-naked bottom (also known as a “belfie”). James Franco claims to be addicted to selfies and social media and last week posted an image to his Instagram account of himself bare-chested, with his hand down his boxers.

The most famous selfie in the world

Said to be valued at $1 billion, the selfie instigated by Ellen DeGeneres and taken by Bradley Cooper at this year’s Oscars ceremony was retweeted more than 2 million times during the course of the event, causing Twitter to briefly crash. Who actually won an Oscar this year? Who cares? It was all about Ellen, Bradley, Meryl Streep, Julia Roberts, Jennifer Lawrence, Brad Pitt, Angelina Jolie and Kevin Spacey making goofy faces into a smart phone. Whether the selfie was spur of the moment or pre-meditated (Samsung says no; backstage footage suggests otherwise) it was definitely the most talked about image from the night.

When selfies do good

Back in March thousands of U.K. women began posting makeup-free selfies on their social media accounts with cancer-related hashtags like #beatcancersooner and #breastcancerawareness. Within hours donations were flooding in to Cancer Research UK, resulting in an £8 million windfall for the charity over the next six days.

So selfies can do good as well. But if you can’t go a day without pouting into your camera phone it might be time to focus on living your life, rather than photographing it.

More on the digital world

12 Signs you have a Pinterest addiction
How to spot a fake profile on Tinder and other dating apps
If you like 2048, you’ll love these addictive online games