A numeric puzzle named 2048 has become one of the most talked about mobile games as the web-based puzzle goes viral around the world. 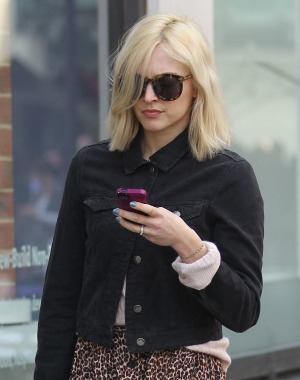 An Italian teenage web developer has hit upon the next big thing in mobile gaming. It’s not a fancy iPhone app that took months to design and build but a very simple yet addictive numeric puzzle game, that can be played on any internet browser. The object is to merge matching number tiles, until you reach the elusive 2048 tile, while trying to avoid running out of space in the grid. The game has been described as the “heir of Flappy Bird,” another simple game which mobile users around the world became obsessed with earlier in 2014 until its developer removed it from the app store.

iPhone apps to keep you healthy >>

Once you’ve prised yourself away from 2048, here are some more simple yet totally addictive web games that you can play even if you don’t have a smartphone.

This is a time-wasting game that kids and adults can enjoy. First you draw a shape made up of one continuous line, then watch a tiny man sledge along your drawing. It’s simple but fun and you can share your creations with friends.

If you’re fed up with computer games which feature guns, why not go old school with Bowman. This online archery game is similar to Angry Birds as you have to try again and again to master the technique and improve your virtual aim.

The best educational apps for kids >>

This retro-style game will appeal to fans of Flappy Bird. The aim is to keep a helicopter flying without touching the edges. Similar to Flappy Bird, you keep the little aircraft up by holding left-click or let go to let it drop lower.

More fun things to do