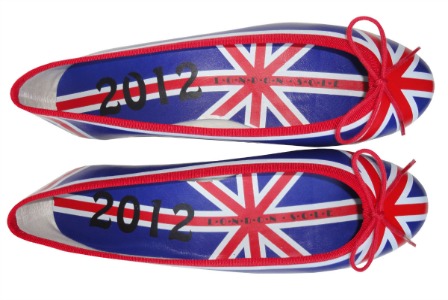 Here is our pick of the best labels donning the Union Jack in celebration of the games.

Jane Winkworth, founder and designer of favourite ballet pump label, French Sole, has produced a limited edition Union Jack pump in honour of this summer’s Games. The insole is stamped with “2012” and “London Sole” and the low-cut pump is decorated with the red, white and blue Union Jack flag. Priced at £130, these are the coolest, most comfortable way to get about town this summer while showing your team support. 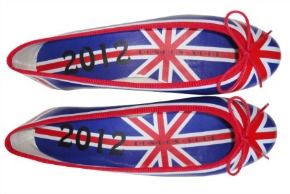 With a variety of Union Jack stamped clothing and accessories across men’s, women’s and children’s departments, Next are really flying the flag this summer. Their Union Jack bubble hem top is a pretty and flirty way of honouring your team. Perfect for almost any occasion when paired with jeans and flats. 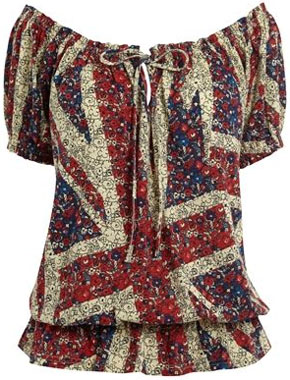 High street giant BHS has the Union Jack dotted across its current collection. Firm favourites have to be the Union Jack flipflops (£2.50) and T-shirts. (£8.40). Well made, comfortable and not too garish in design, they are perfect for summer. 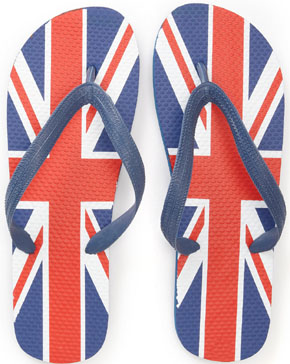 Brit queen Lulu Guinness has been inspired by icons of the nation for years and has often produced bags, purses and jewellery based on Union Jack designs. The best of her current collection? A lip-shaped clutch bag made of snakeskin. Hand crafted and stitched together, no two will be exactly the same. Priced at £475, this is real collector’s piece. 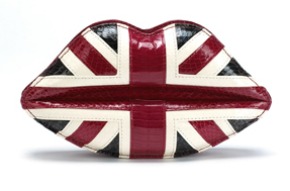 Household favourite M&S have marked the occasion with an incredible pair of Union Jack tights in their Limited Collection. Teamed with a mini skirt, these are really fun way to show your patriotism this summer — and being sheer, they will keep you cool. 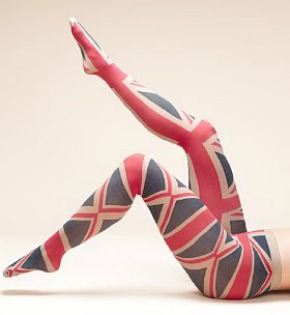 Olympic etiquette?
Don’t want to celebrate the Olympics this summer??`
How to deal with the crowds from 2012 London games