Looking back through the years there have been many fashion no-nos, but some have stuck out more than others. Here are the top five worst fashion trends ever and why they were so bad. 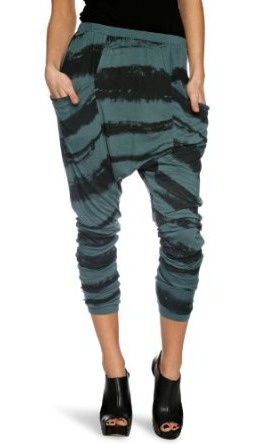 Otherwise known as parachute pants, which may be a more accurate description, these Indian inspired trousers are baggy at the top and tailored into a tight fitting leg. They are considered very unflattering and can give women lumps and bumps which don’t exist. They are also known as Aladdin pants, balloon pants and drop crotch pants — names which should warn people they may not be the best option to wear.

This trend is unfortunately still very much in existence with its popularity among teenage boys and young men. The trend hit the catwalks and then the high street in the late noughties and is characterised by trousers which sit on or even under the butt cheek so that the undergarments are fully on show. Men take advantage of it by showing off their brightly patterned and coloured underpants, but the rest of us just want to close our eyes or turn our heads away.

Gladiator sandals can be OK if they are small and resemble the usual flip-flop, sandal style. However, in the last few years, designers have taken the look to extremes. Long sandal/boots styles which wouldn’t look out of place in the film 300 have appeared in the shops and have flown off the shelves at an astonishing rate. 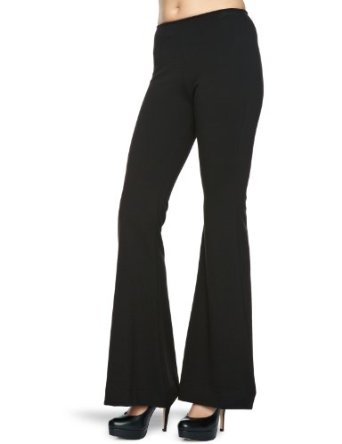 The seventies was packed full of fashion disasters, but the one which encompasses the era perfectly is flaired trousers. Popular on both men and women, they were high wasted, tight on the thighs and then gave way to a huge flair which you could almost trip over if you weren’t careful enough. They lasted a good ten years before the skinny jeans of the ’80s came in and flairs were resigned to the wardrobe for the next ten years.

In the late ’80s early ’90s, not put off by the disasters in the past, the fashion world decided that brightly coloured tracksuits made of polyester coupled with trainers and white socks were the way to go. A generation of young people emerged looking like victims of an explosion in a paint factory and the shell suit era was born. Thankfully it didn’t last too long and has not had a revival… yet.