Teaching is a hard job, and sometimes it’s easier to tell little white lies than get an 11-year-old to understand the reality. And sometimes teachers tell you things they were lied to about, too. Do you still believe these common untruths we learned in school?

1. You shouldn’t end a sentence with a preposition 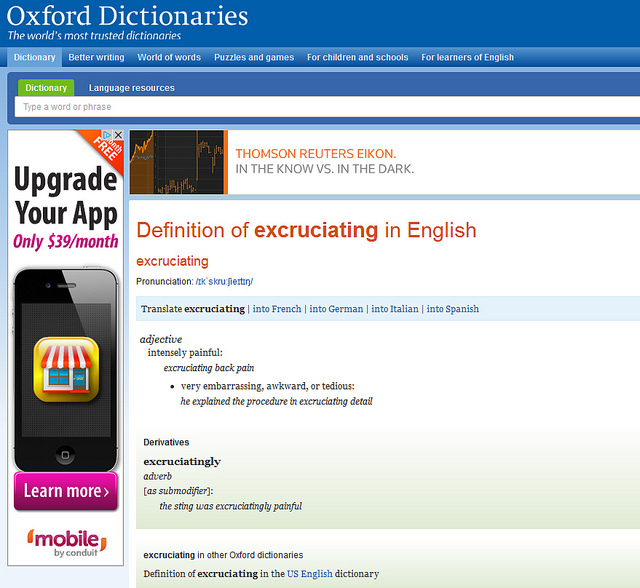 Oxford Dictionaries even outlines the circumstances in which it’s acceptable to end a sentence with a preposition (the one I italicized in this sentence is not one of the times it’s OK). 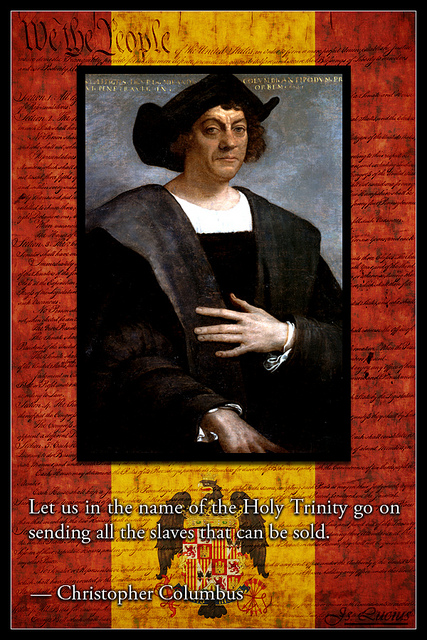 We’re not even sure why there’s a Columbus Day.

Columbus was the first to discover America

Actually, he probably wasn’t even the first European. The Vikings, the Scottish, the Romans and apparently every seafaring culture on the planet may have all found their way to America well before Columbus, who landed in the Bahamas and never set foot in North America.

Columbus proved the world was round

The Greek scholar Eratosthenes had already calculated the circumference and axis tilt of the Earth with surprising accuracy over 2,000 years earlier. Columbus didn’t get to America because he grossly miscalculated that very same distance. (He also thought the earth was pear shaped.)

Columbus was a hero

On the Caribbean island of Hispaniola, he established colonies and was a brutal, slave-trading viceroy, and the colonies rebelled. While he was later released, he was originally dragged back to Spain in chains for tyranny.

3. The U.S. was founded on Christian beliefs

They went out of their way to ensure our country didn’t lean toward any religion, fearing the corruption of both government and religion when they’d collided in Europe.The Treaty of Tripoli, signed in the infancy of the U.S., specifically states that our government is “not in any sense founded on the Christian religion.”

4. Mother birds will abandon their chicks if they are touched by a human 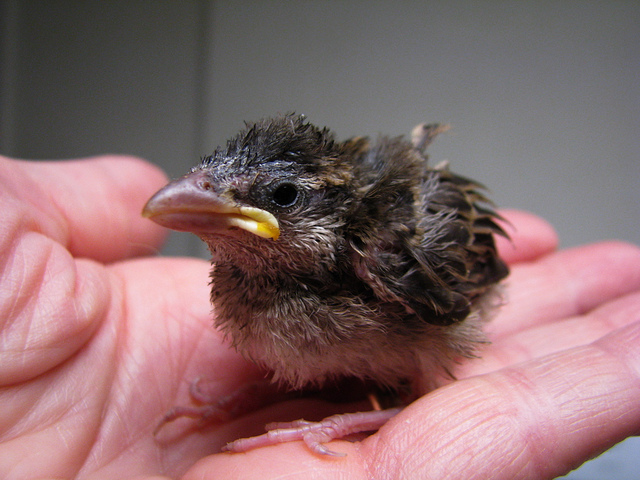 Birds don’t have a strong sense of smell and are devoted to their young.

5. You can map your taste buds on your tongue 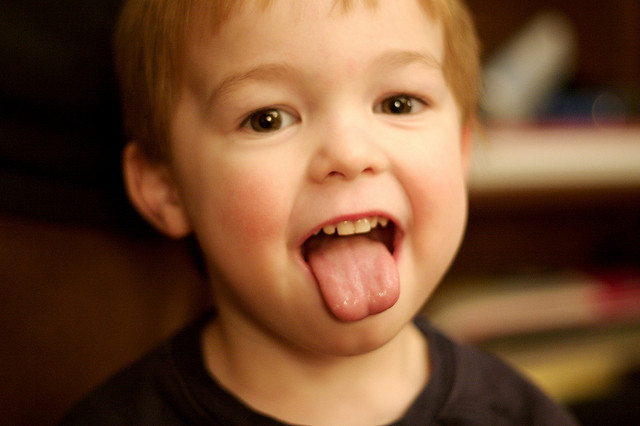 Remember learning where your tastes of sour, sweet, bitter, etc. were on your tongue? That was just from a misinterpretation of a German study and has no basis in fact. 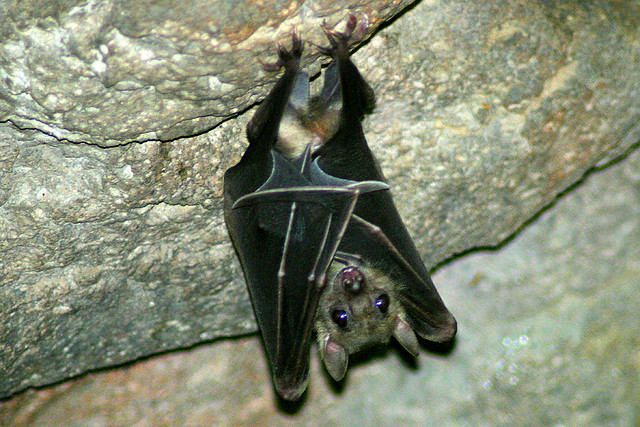 Actually, bats see better than you do. Echolocation, however, is much more efficient when you’re flying that fast at night and can’t see color.

7. Vincent van Gogh chopped off his ear for a chick 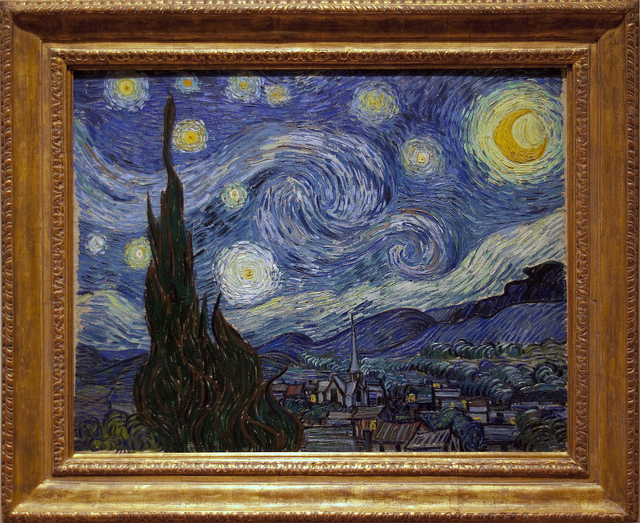 Turns out, it’s now believed he made that up to protect his friend, fellow artist Paul Gauguin (a skilled swordsman), who cut it off during a heated argument.

8. Put a comma wherever you pause 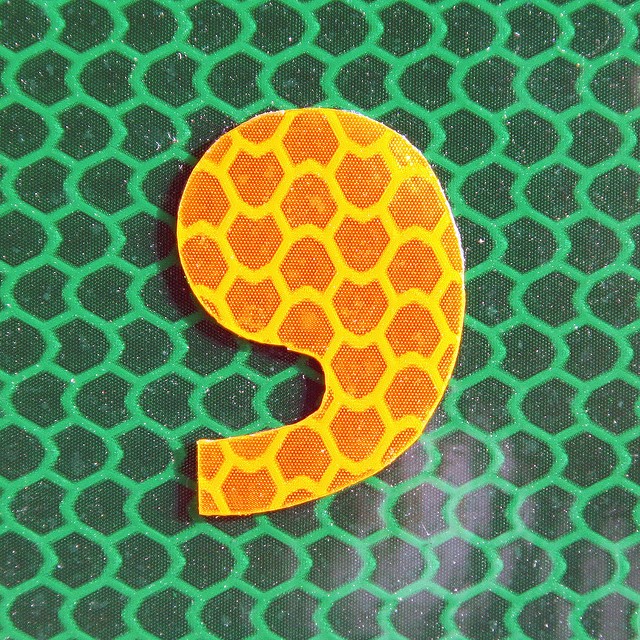 I could strangle the person who came up with this. You’ll be wrong half the time if you put commas where you pause because readers pause in different places when they read. Just learn the rules. They’re actually really easy.

9. Rosa Parks was a simple seamstress who took a stand 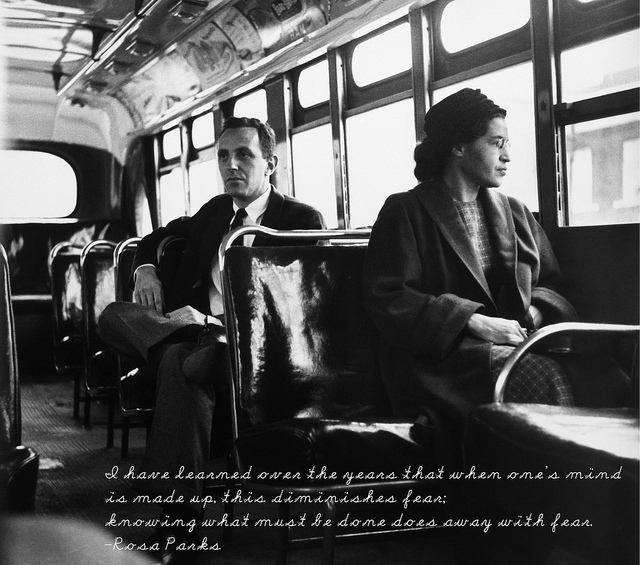 Rosa Parks was a well-educated woman who worked with the NAACP. With Parks’ expert help, they caused the incident so they could draw attention to their cause (specifically, the “separate but equal” laws). Parks knew that the driver was a racist jerk and set him up. 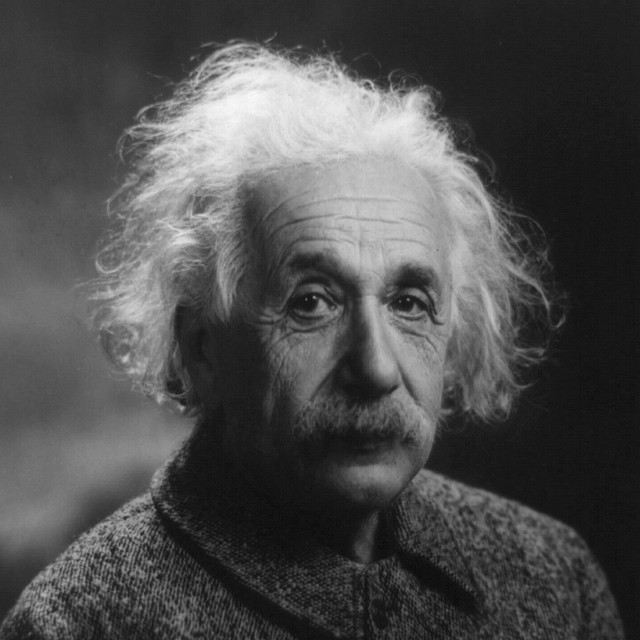 Actually, Einstein was a mathematical prodigy and considered becoming a mathematician for a time.

More in stuff you didn’t know