It’s all too easy for white America to look around and see our black president and real-deal power brokers like Oprah and think we really are living in a post-racial society.

But as these recent events unequivocally demonstrate, 2015 is as relevant a time as ever to think long and hard about racism, civil rights equality and how we can keep moving forward toward a country that actually provides that elusive “liberty and justice for all” as advertised.

The world erupted following the terrorist attacks on the offices of Charlie Hebdo on Jan. 7. But where’s the outrage — not to mention media coverage — of Boko Haram’s attack on two Nigerian towns, which according to reports has literally wiped what were once bustling cities off the map?

To put it in perspective, the Charlie Hebdo attacks claimed 17 lives. Although Amnesty International can’t access the area to get an accurate count of the dead, satellite images of Baga and Doron Baga suggest Boko Haram leveled nearly 4,000 structures and slaughtered as many as 2,000. Their crimes? Cooperating with security officials against the terrorist organization.

No doubt some of the disparity in news coverage between the two terrorist attacks can be attributed to the remote Nigerian location. But you can’t help but wonder why the lives of black Nigerians don’t inspire the same outrage as the loss of a group of French cartoonists.

If you thought last year’s Oscar nods for films like Captain Phillips and Mandela and actors like the incomparable Lupita Nyong’o were a sign of changing times, those hopes were quickly dashed when nominations were announced for the 2015 field.

Selma, directed by the enormously talented Ava DuVernay was snubbed in favor of “white dude” movies American Sniper and Birdman. Not a huge shock considering Academy voters are 94 percent white and 77 percent male, according to a report from the Los Angeles Times.

The obvious absence of people of color in the Oscar nomination field sparked outrage and in true 2015 fashion even inspired its own social media hashtag #OscarsSoWhite. 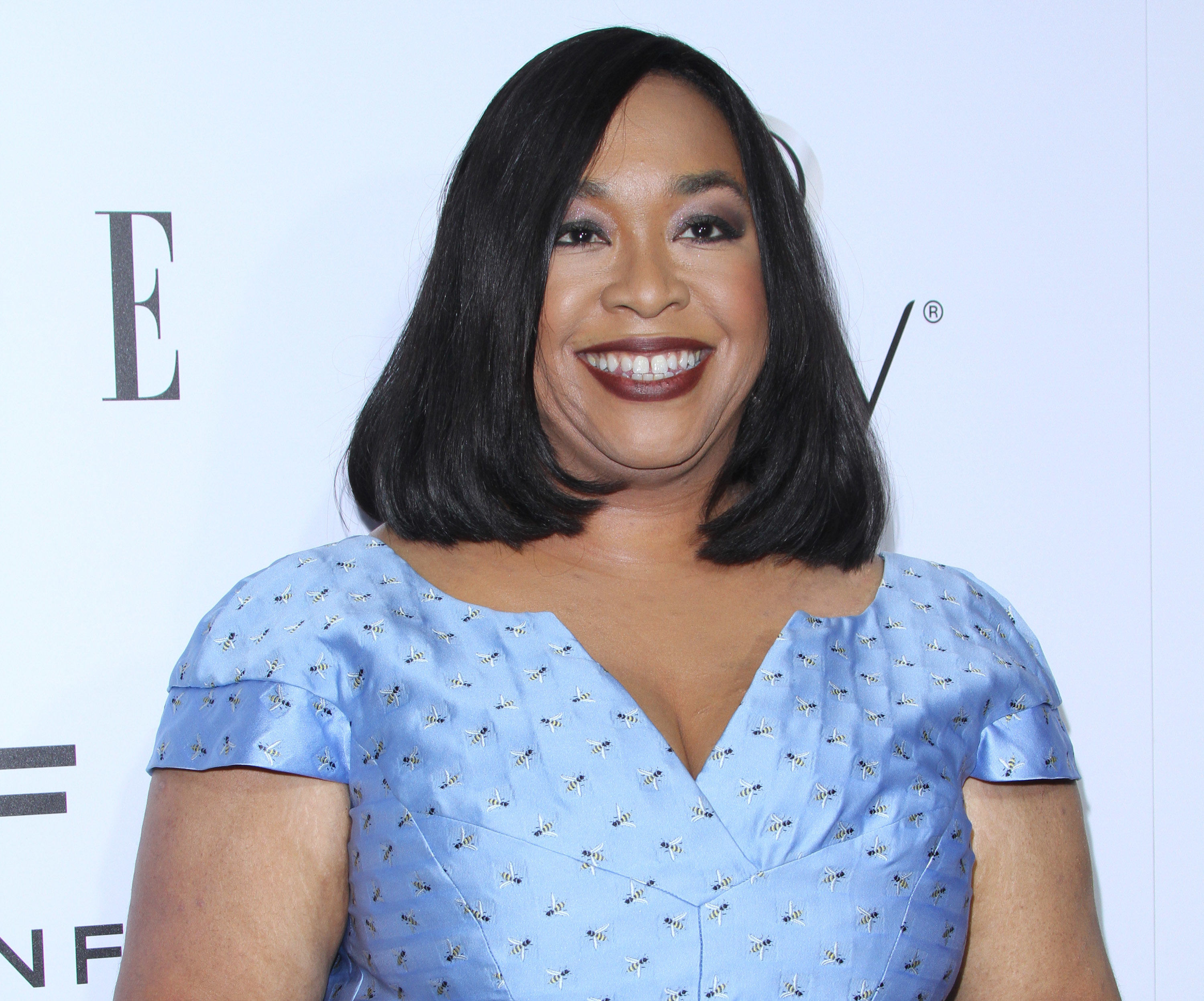 No points for originality here. When the New York Times’ Alessandra Stanley wrote an article on the eminently talented Shonda Rhimes, creator of shows from Scandal to Grey’s Anatomy, she was trying to praise her. Instead she started with this line: “When Shonda Rhimes writes her autobiography, it should be called ‘How to Get Away With Being an Angry Black Woman.'”

Really? Angry black woman? What about Rhimes or the show reflects any of that old, tired stereotype? Stanley was ham-handedly referring to How to Get Away With Murder, a new hit show starring Viola Davis, which was in fact created by a white man, Peter Nowalk.

But the gaffe makes a larger point that Rhimes herself pointed out. Why does everyone see Shonda Rhimes as black first? Not a writer, producer and purveyor of all things ShondaLand, but an angry black woman. It’s like Stanley couldn’t even see past Rhimes’ race long enough to fact check the creator and producer of the show she was reviewing.

“In this world in which we all feel we’re so full of gender equality and we’re a postracial [society] and Obama is president, it’s a very good reminder to see the casual racial bias and odd misogyny from a woman written in a paper that we all think of as being so liberal,” Rhimes told The Hollywood Reporter.

That pretty much sums it up.

4. NYPD turns back on de Blasio

New York City Mayor Bill de Blasio came under heavy attack from powerful NYPD union officials recently for speaking openly about how he and his wife talk to their 17-year-old biracial son how to avoid confrontation with police.

“What parents have done for decades who have children of color, especially young men of color, is train them to be very careful when they have… an encounter with a police officer,” de Blasio said on ABC’s This Week. He was giving the interview after the Staten Island police officer who was caught on camera choking Eric Garner to death was exonerated by officials.

The Mayor went on to explain how he and his wife, Chirlane McCray tell their son not to reach for a cellphone because it “might be misinterpreted if it was a young man of color.”

Instead of this being a moment of solidarity with the black citizens of the city and acknowledgement that young black men are, in fact, policed differently than others, the NYPD declared war. Union officials went so far as to direct police officers to turn their backs on the Mayor when he showed up to the funeral of a police officer shot in cold blood, reportedly in retaliation for the Garner murder.

If one of the most powerful people in New York City can’t protect himself and his son from the NYPD what hope do the rest of us have? There is a bit of good news, though. A new poll of black, white and Hispanic New Yorkers shows 69 percent of voters disapprove of the police turning their backs on de Blasio.

From Michael Brown to Eric Garner and back again, it’s incredible that in 2015 we need to be reminded that #BlackLivesMatter. The organization behind #BlackLivesMatter was formed in 2012 after 17-year-old Trayvon Martin was murdered walking home from buying Skittles and his murderer, George Zimmerman walked away unpunished.

As time goes on, and the numbers of young, black men dying at the hands of police continue to climb, the group is having no trouble finding new reasons to mobilize. Most recently, #BlackLivesMatter protesters shut down I-93 in Boston to bring attention to what they call “police and state violence against Black people,” the group said on their Facebook page. They are calling for 2015 to be “The Year of Resistance.”

More on racism in America