Do you get serious style envy every time Coachella comes around? Well, whether you’re attending this year’s famous Californian music fest or not, you can look the part thanks to the H&M Loves Coachella collection. It’s got us thinking: What other music festivals deserve their own clothing line?

H&M and Coachella go way back (the Swedish retailer has sponsored America’s most famous and profitable music festival for years) and now they’re taking their relationship to the next level. They’re joining forces on a hot new clothing line, called H&M Loves Coachella.

The collection launches on March 19, less than a month ahead of the event, which kicks off this year on April 10. Expect bohemian-inspired pieces (lots of floral and fringing) for both men and women, with a festival-friendly price range of $5 to $50.

5 More festivals that deserve their own clothing lines 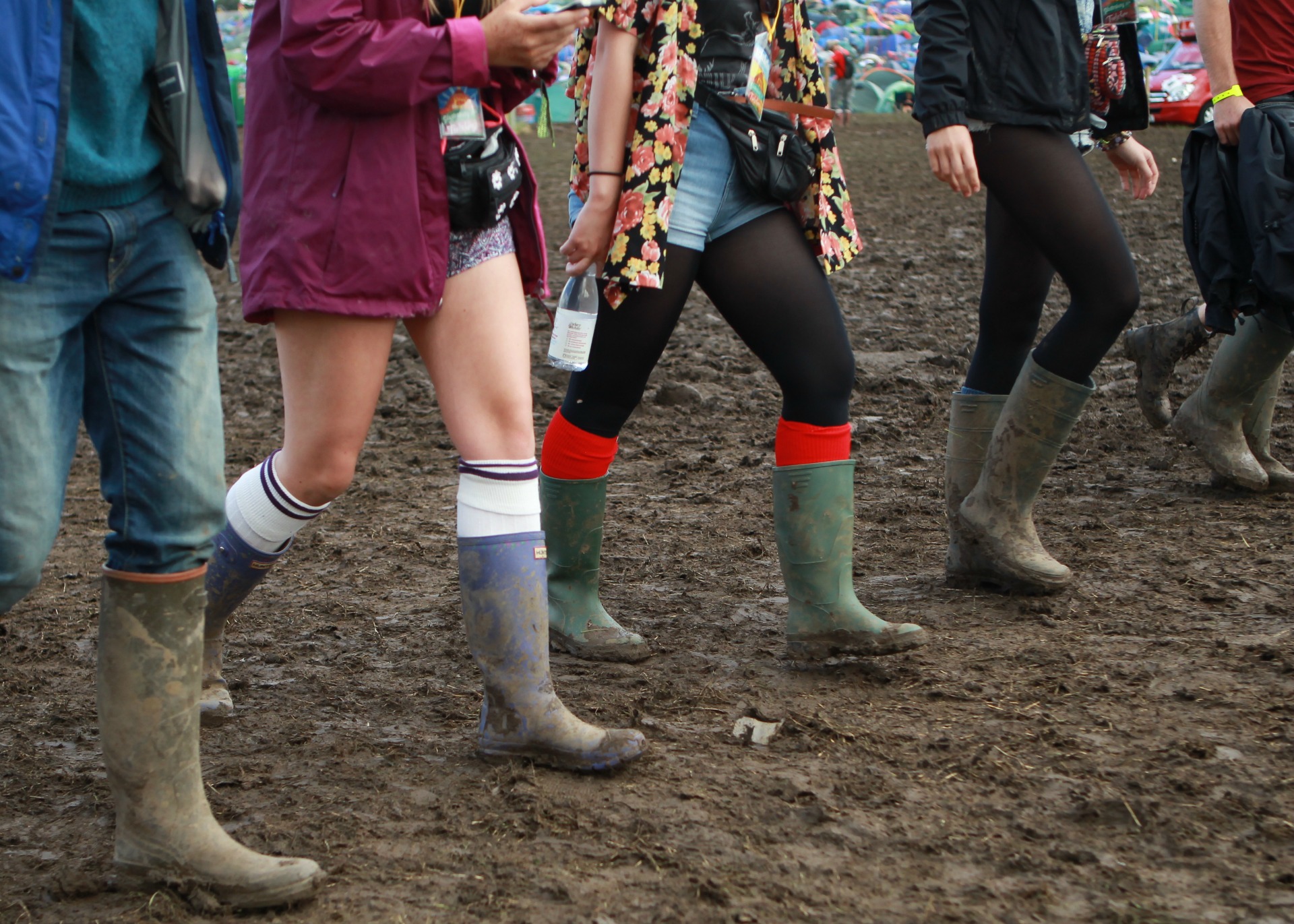 Every June, a quaint spot in the English countryside turns into a mini city of over 150,000 old-school hippies and music fans. If there’s one thing the U.K.’s biggest music festival is famous for — aside from an incredible lineup — it’s the mud. Glastonbury devotees know waterproof footwear is an absolute essential, so what could be more appropriate than a range of Glasto wellington boots? 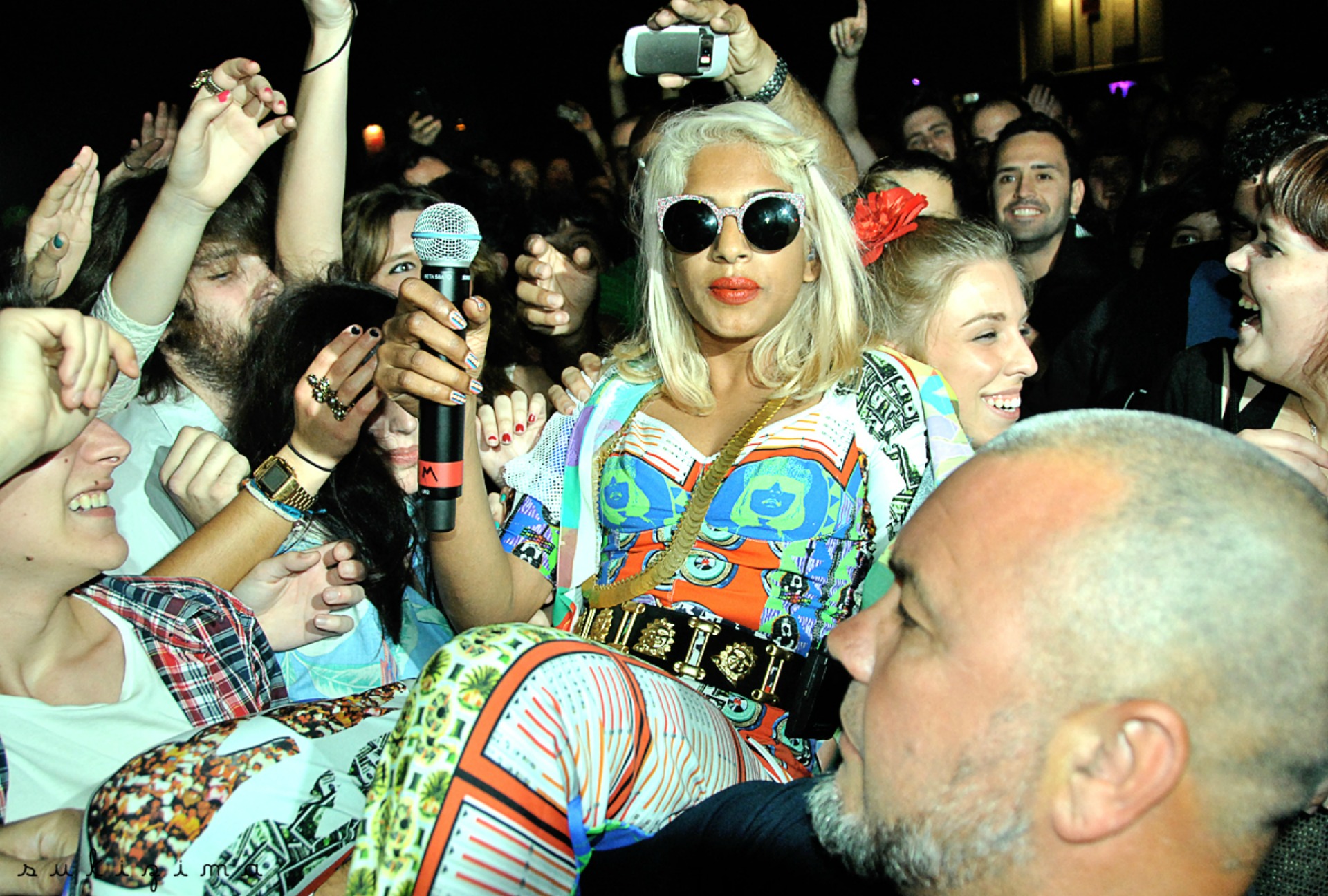 Sonar is a four-pronged electronic festival (taking place in Barcelona, Spain, Sao Paulo, Cape Town and Tokyo) that attracts a super-stylish audience who take their electronica very seriously. The Barcelona gig is about multimedia as well as music, with tons of experimental digital art popping up all over the historic city. It’s just crying out for an avant-garde clothing line to match. 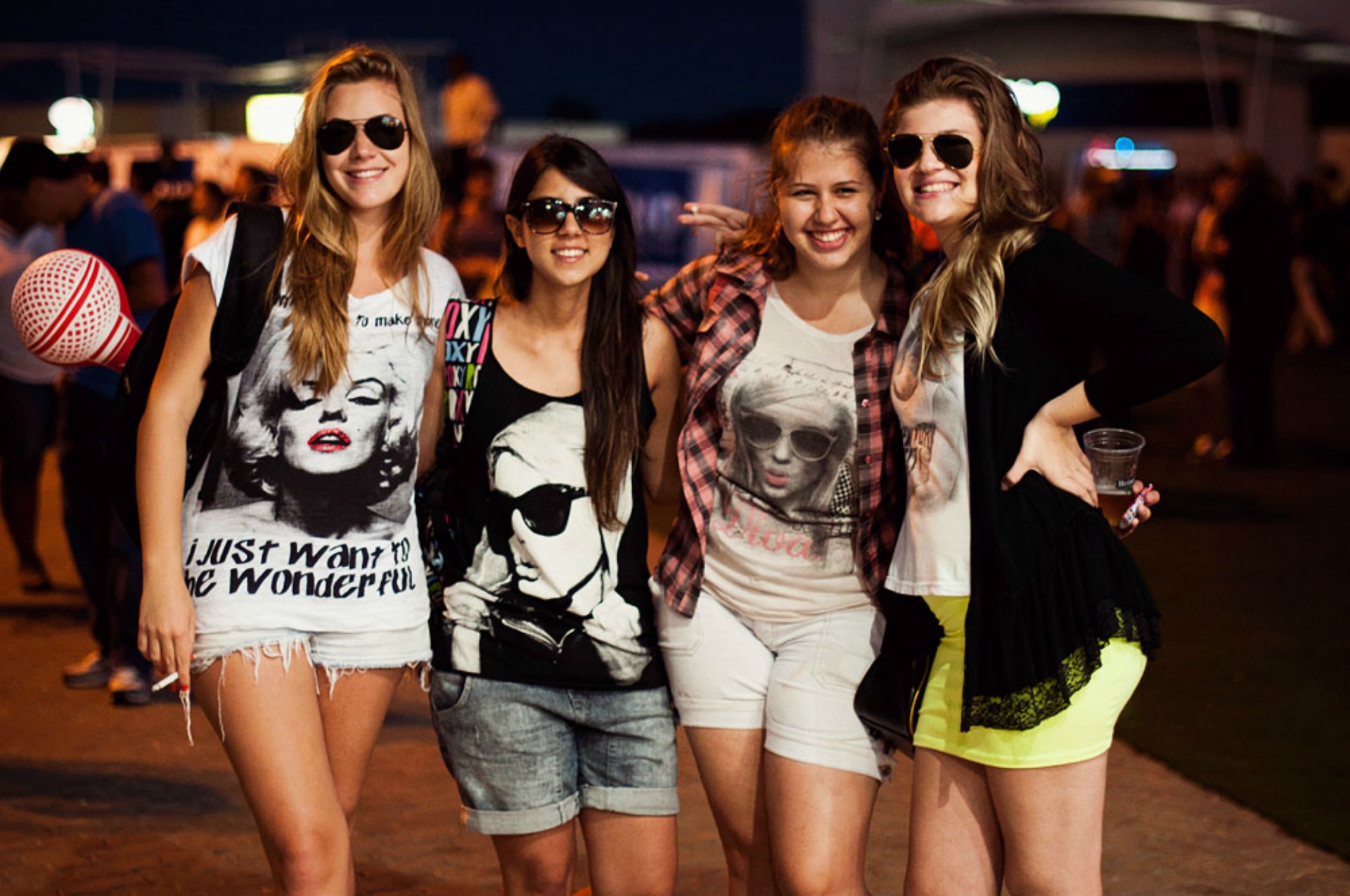 Rock in Rio launched in Rio de Janeiro in 1985 with Queen, AC/DC and Iron Maiden on the bill. Nowadays, it boasts massive headliners like Beyoncé and Bruce Springsteen. It’s held in Lisbon and Madrid on even years and Rio on odd years, drawing in crowds of over a million from all corners of the globe. It’s expanding even further this year: Its inaugural stateside festival takes place in Las Vegas in May. We think a retrospective clothing line based on its early days in Brazil would be perfect. 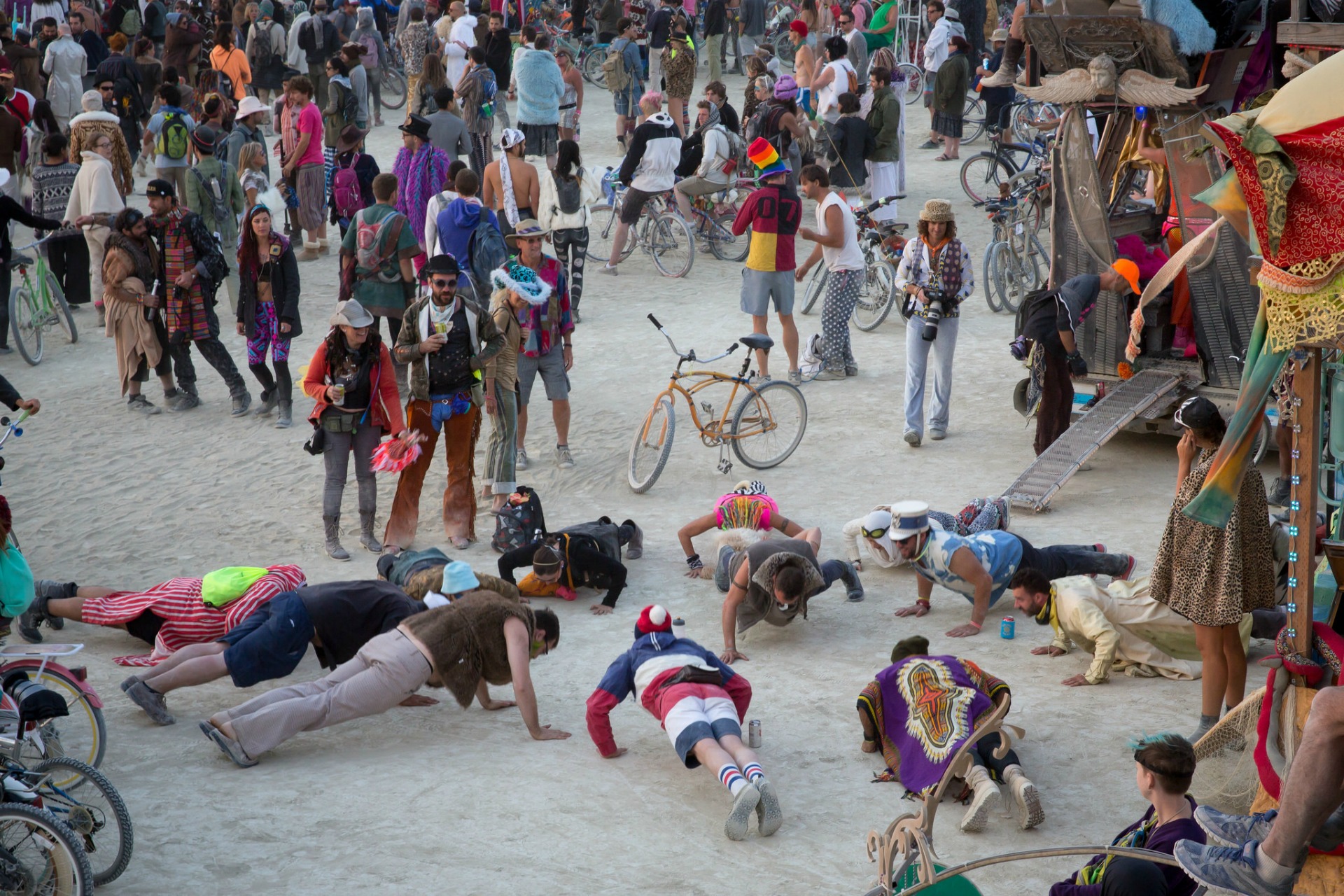 The legendary Burning Man festival in Black Rock Desert, Nevada, lasts for a week and has attracted musical stalwarts The Ramones, Barry White, Joe Strummer of The Clash and Ray Manzarek of The Doors in previous years. Designing a clothing line for Burning Man would require thinking outside the box: This festival has no rules (and cash is banned, so you wouldn’t be able to buy any of the clothing on site). In fact, Burning Man doesn’t even consider itself to be a festival; the official website describes it as “a catalyst for creative culture in the world.” 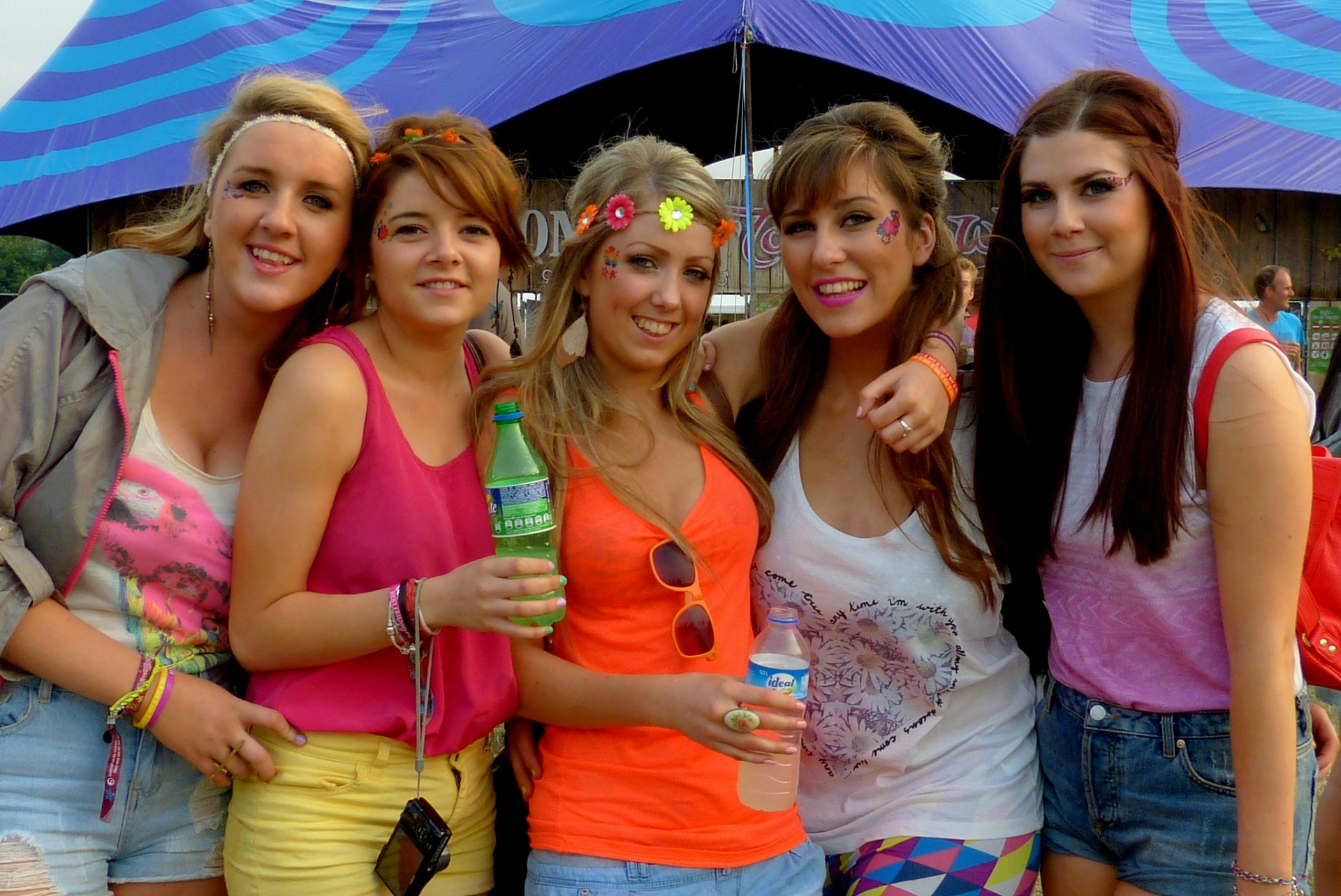 Belgium’s Tomorrowland festival is regarded as one of the best dance parties on the planet. Apparently, over two million people try to buy tickets, which sold out in one second last year. The 2015 lineup for this July’s event in the very aptly named town of Boom includes Armin van Buuren, Tiesto and Avicii. The festival’s stage design has a fairy tale theme, which we reckon would make for a pretty awesome clothing line.