Few people know I was brutalized by my ex-husband. It’s not something I talk about. Even fewer people know I still married him after he first became violent. Yes, I stayed. No, I’m not crazy.

Related story 'I Didn't Tell My Parents My Partner Was Abusive': Warning Signs You Need to Know to Protect Your Kids

I was in love. We were in love. At first I thought it would never happen again. Then I thought he could control it and we could get past it. I thought he would change. I thought I could help him… It was complicated. 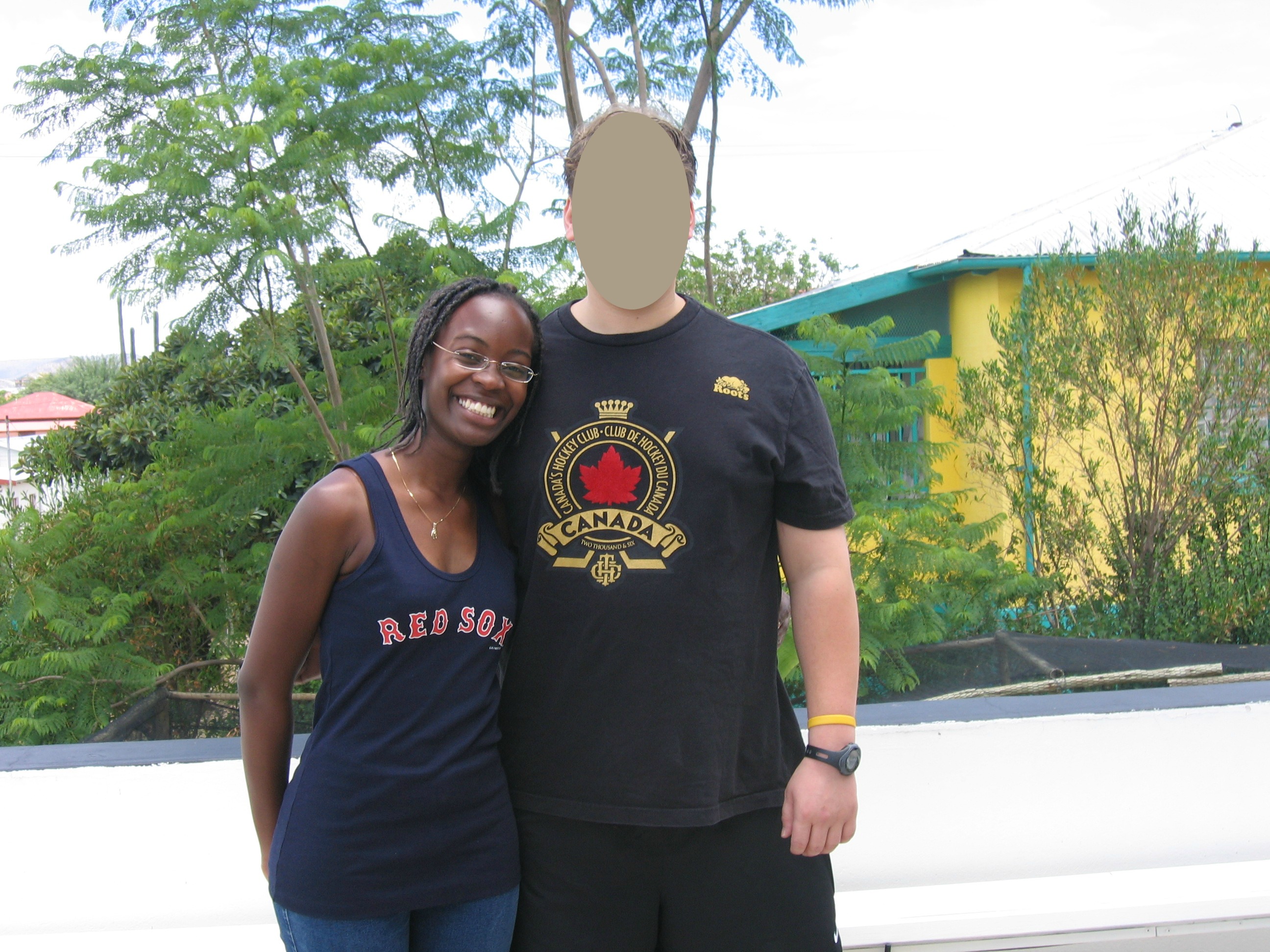 Looking back, there were several red flags I didn’t recognize at the time. Once, during a dinner with our summer school class, he got into an argument with someone and threw food in her face. Apparently he also overturned the table they were sitting at. I wasn’t there. I was told about the whole thing after the fact, but of course I defended him. She had obviously provoked him, right? Sure, he overreacted, but it must have been the alcohol. He just drank a little too much and behaved badly. Oh, did I mention he was an alcoholic?

More: A year of domestic violence, up close and personal

When he drank too much, things became a little unpredictable. During our first Christmas together, he got into a heated argument with my cousin and sister. He got in their faces and called them bitches. He had to be pulled away. Sure, he was rude and overly aggressive, but he was just nervous about meeting my whole family. Anybody would have been intimidated, and to be honest, I was upset that they weren’t a little more empathetic. “Give the guy a break,” I pleaded. “Why don’t you want me to be happy?” I asked them.

All of his episodes followed the same pattern: rage, fallout, damage control. He was such a sweet and sensitive guy, though. I didn’t understand why other people couldn’t see it. I was in love! We were in love! 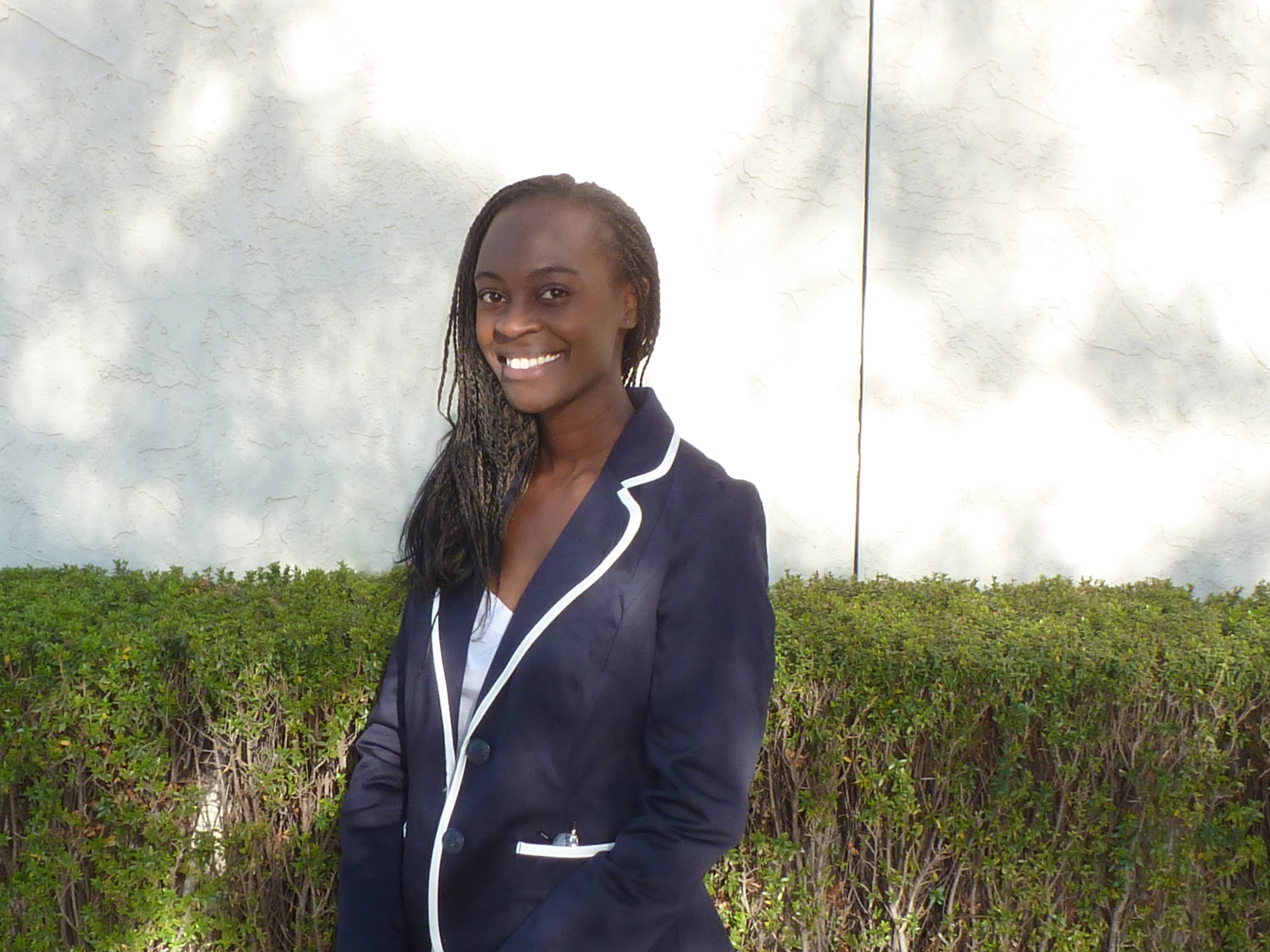 The clarity of hindsight is painful. I was in a terrible situation, and I recognize that I’m lucky to have escaped it alive, especially because statistics paint a bleak picture. According to the National Coalition Against Domestic Violence, 72 percent of murder-suicides are a result of intimate partner violence. We were married. Ninety-four percent of murder-suicide victims are female. I am a woman. Women are six times more likely to be murdered when a gun is present. He had a gun. Black women are at increased risk and two and a half times more likely to be murdered than white women. I am black. And in the U.S., femicide is the leading cause of death for black women aged 15 to 45 years old. I was 26 when I finally left.

I should be dead. 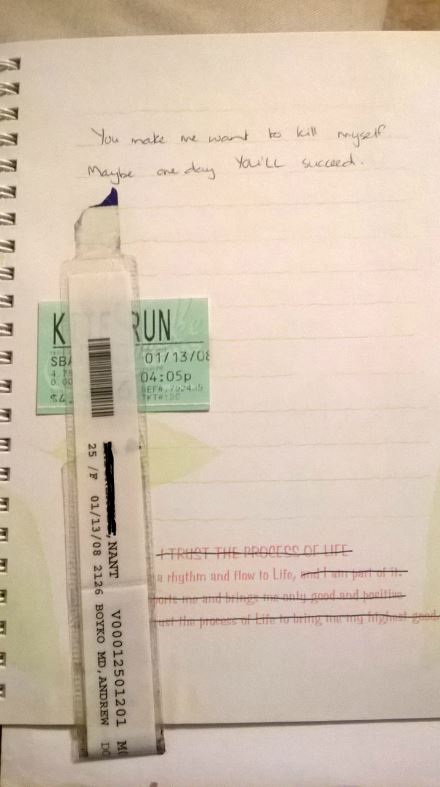 One of the positive things that came out of this was a renewed sense of purpose. I was raised in a service-oriented family and have always been passionate about advocacy and communication, and this experience gave me an area to channel my energy. For the last six years I’ve volunteered for women’s shelters, domestic violence hotlines and advocacy groups. I’ve donated money to all kinds of DV causes. I have participated, but always from a safe distance, without really lending my own voice to the conversation or having to dig too deep and expose myself.

And then a couple of months ago, I discovered this great organization, Truth In Reality, headed by an amazing woman, Sil Lai Abrams, who made me realize I’m ready to share my story. All she did was ask me what attracted me to their Redefining HERstory campaign, and then she sat back and listened. I told her my ugly truth, but it didn’t hurt. It felt easy to share, easy to talk about. Especially because I now know that this is just a part of my story, not the complete picture.

So for the last few months, I’ve been helping to spread the word about an organization that not only challenges the negative and violent portrayal of women in the media, but that also questions society’s acceptance of gender-based violence. They do this through digital advocacy, public awareness campaigns and a college campus-based educational program. As their part-time digital manager, my job is to develop and implement a digital and social media strategy, and it’s been thrilling. I’ve been working with activists, women in media, college students — people from all over the country who are as passionate about this issue as I am. It has been an energizing experience, and I’m happy to say I’m finally standing up and pursuing my passion to boot.

More on how to #PursueYourPassion

Activate your personal passions and take them to the next level
QUIZ: What are you truly passionate about?
10 Incredible ways to start living a passion-driven life