Dog owner and radio host Mike the Intern wanted to find out what his dog did all day while he was gone, so he attached a small camera to his collar. The results weren’t what Mike expected.

What do dogs do all day while they’re home alone? It’s a mystery for anyone who doesn’t have a nanny cam set up. Unless, of course, you frequently arrive home to scenes of destruction and mayhem. Mike the Intern, a radio host, used his friend’s new GoPro camera to discover what his dog was up to during the day.

Instead of having a dog party, Mike’s pup ran around his home searching for him frantically and whining. In evident complete despair, the dog finally sat down and howled at the ceiling. 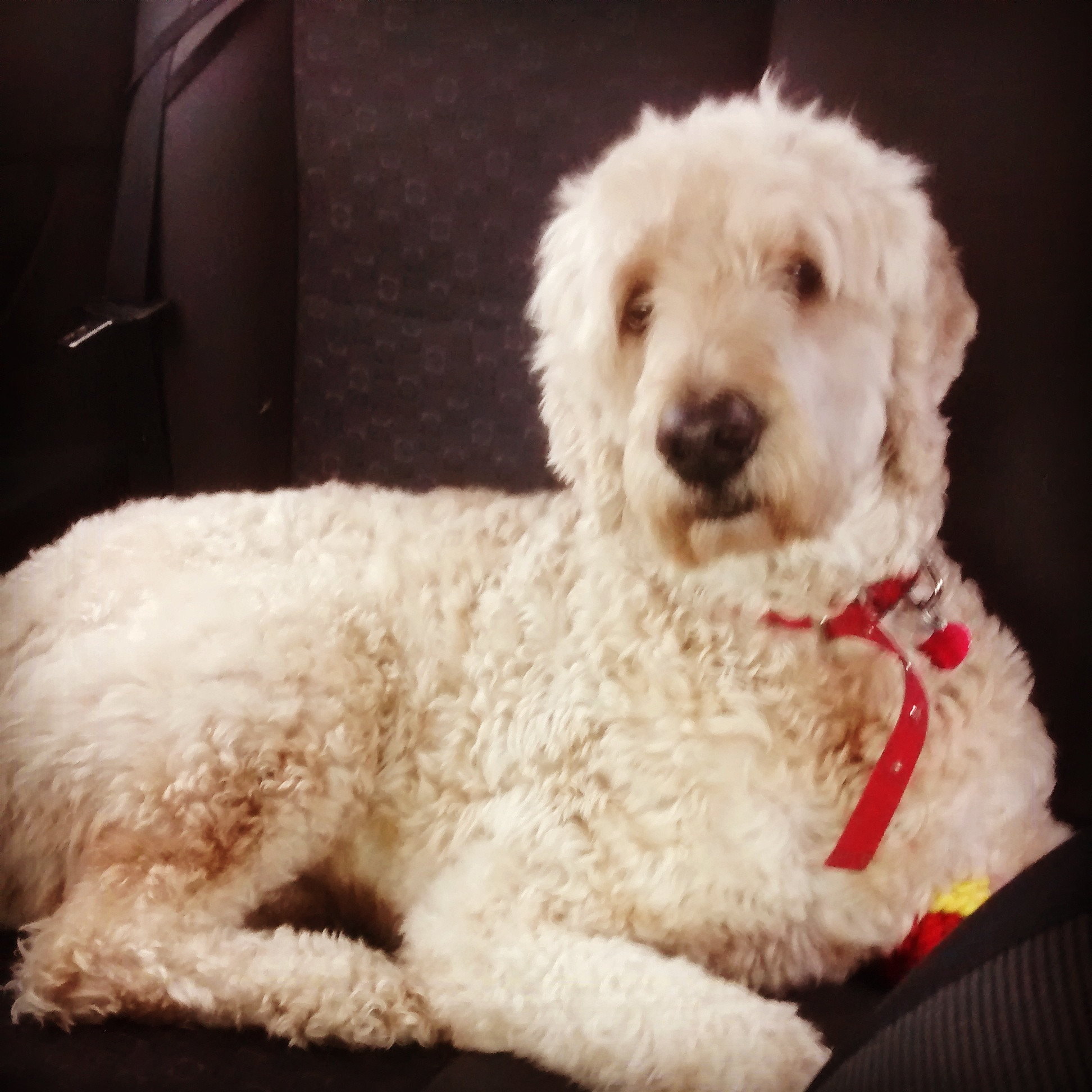 “I’ve had him for six years and today is the first day I have heard him howl,” Mike told users on Reddit.

Mike said he held his dog and cried when he learned what was happening while he was gone. If your dog has separation anxiety, ask your vet about ways to lessen the distress, such as special television programs for dogs. Anything is better than discovering that your dog has been miserable — even adorably miserable — all day long.