We’re fiercely proud of our country, and we get excited at the thought of snuggling by the fire, sipping hot chocolates and the prospect of a proper white Christmas. But sometimes the weather takes it one step too far.

1. The time it flooded our picnic.

2. The time it made getting to work take three times longer than usual.

Slushy week ahead – how warm it's going to get in #Winnipeg this week. #weather #cbcmbhttp://t.co/6QMUN8BMGB pic.twitter.com/Had7pgObDA

3. The time it turned our roads into a game of bumper cars, except it wasn’t fun.

4. The time it was so cold we had to dress like Hannibal Lecter.

5.The time even walking in snowshoes didn’t help.

A weather culture shock for @jamierbw, as he spends an incredible year exploring Canada: http://t.co/BEmsdFqCpM pic.twitter.com/5ecdZlrcCE

6. The time we almost froze on our walk to work.

7. The time we thought our car got stolen, but it was really just buried in snow.

8. The time an entire waterfall froze.

9. The time we could only communicate via our eyes.

Maritimes to get blast of cold weather from the westhttp://t.co/yEvPFf5IBi – CBC Nova Scotia http://t.co/326enKRRKp pic.twitter.com/kZDKp2S21i

10. The time we couldn’t even find our house. 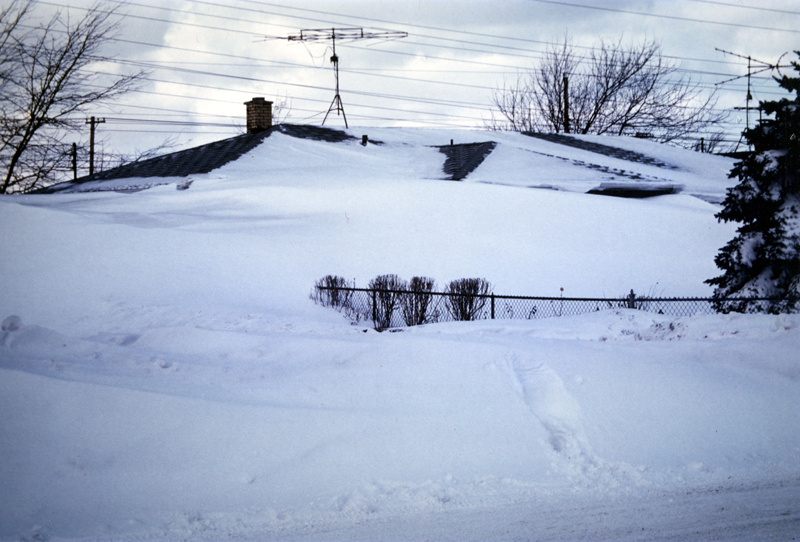 12. The time the beach was completely ruined.

14. The time our trees turned into blobs. 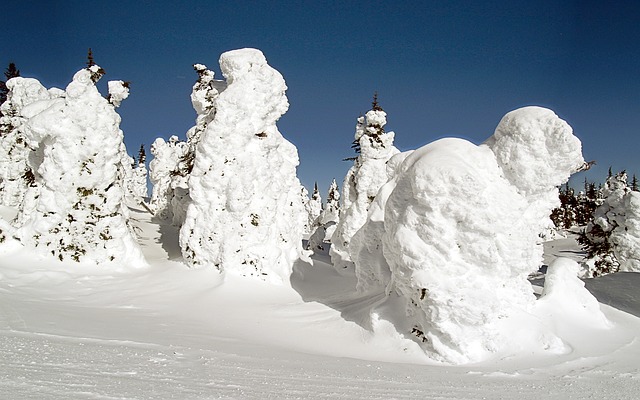