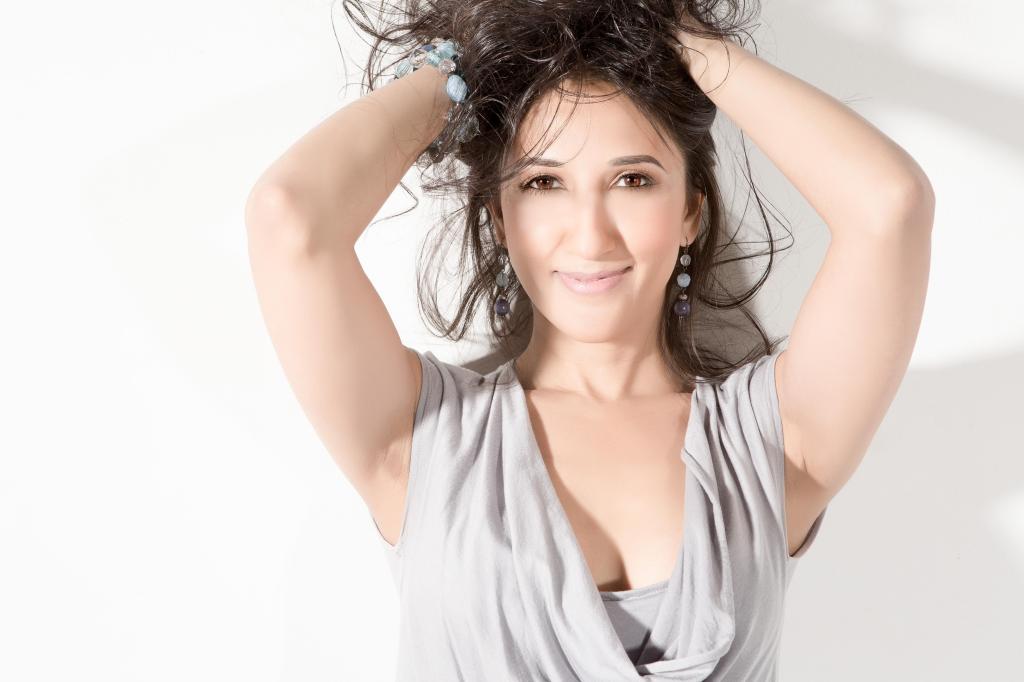 t As we study the events, hear commentaries and opinions, witness lootings and vandalism, it is natural to get emotional and process these events through anger. But we need to rise above that. If we want to ensure that Eric Garner’s death was not in vain, then we need to understand the situation in its totality and with honesty. Only then can we move forward with solutions that will promise to be successful.

t Both good cops and bad cops exist in any police department. Bad cops abuse their uniform, position and authority. They are driven by their ego and pride; they lie, have an attitude problem, are racist and violent, misuse their position and/or commit crimes themselves. Internally, these cops are called “bitches with badges.” Reasons for their behavior could be as simple as that they were teased or bullied relentlessly in school. It is now their time to show who is boss. Whatever their past and reasons, there should be no place for them on the force.

t But because of the bad cops out there, we tend to lose sight of all the hard work of good cops. And there are more of them than there are bad cops. They sign up to be police officers because they want to protect and serve us, not because they want to murder and kill. Their job is a tough one, underlined with uncertainty every second they’re in uniform. And they feel this sense of service and protection even while not in uniform. They care about us, and want to ensure that we live under a blanket of safety that many countries only dream of.

t As the wife of a former police officer, I had access and insight into their world. Firstly, I never knew if my husband was coming home that day. For those that claim so callously that death is a part of their job, I vehemently disagree. They signed up to serve and protect. Just as firefighters or the military, they understand that death is a risk of undertaking that profession. But they did not sign up to die while performing their duties. Their goal is to perform their job well and come back home alive to their families and loved ones, every day.

t Secondly, it is hard to fathom walking in their shoes every day. Police officers have no idea what situation they are about to walk into when they dispatch calls. Information is limited. They don’t know if the person they stopped is high on meth or cocaine, has a history of violence, health issues or if they’re an innocent person. While officers are thoroughly trained, no one is truly prepared for reality. They have been trained on how to read body language, assess the situation and make tough decisions in the blink of an eye. But real life is very different.

t We fail to appreciate the intensity, risk and uncertainty of their work as we are desensitized by glamorized, unrealistic and comedic cop movies, TV shows and video games. It is easy for us to review videotapes while sitting comfortably on our couch from a civilian perspective. We have the luxury to analyze, review, consult, rewind and then decide what we think should have transpired or how we think we would have reacted. It’s not the same. Nowhere close. When we assess these videotapes in the future, it’s important that we assess them through the mindset of a police officer, not a civilian.

t So what is the mindset of a police officer? They are on high alert no matter what the situation may be. They know that a routine traffic stop could quickly turn into a violent confrontation. And it could be the difference between life and death for all parties involved. They cannot let their guard down, as they shouldn’t. So when we try to joke with them during a traffic stop, for example, and they fail to see the humor, it’s not because they don’t have a sense of humor. It’s because they cannot let their guard down. If they initiate a joke, then we can reciprocate. When we don’t comply with the officer, their alarm bells go off, as they should!

t We also need to understand that police officers are humans. And with human element comes fallibility. For even the most decorated officer, it only takes one incident where they could make a wrong decision. The scrutiny and hatred that ensues from our social media world these days can be deafening and burdensome. That’s part of being human and how probability translates. It’s a terrible reality, but we must accept it.

t With the current conversations, which seemingly are 99.9 percent about bad officers, it is easy for the good officers to be disillusioned. We all want to be recognized and appreciated for the work that we do at our jobs. If we aren’t, then we tend to leave the organization. These officers are no different. The constant hate, lack of appreciation and hurtful remarks that we bestow upon them for protecting and serving us disillusions them eventually. We are spoiled and unappreciative little brats. Damned if they do, damned if they don’t. And while we have the right to think and say whatever we want, we do not have control over consequences that ensue. I know of several very good police officers that quit the force for just this reason. We need these honest and dedicated officers who love what they do, to stay on the force and continue their selfless work to keep all of us safe.