Aaron Paul is not about to let Toys “R” Us get rid of Breaking Bad figures without any repercussions. The actor is promoting a new petition to get the store to bring back the Walter and Jesse toys.

It was only a matter of time before Aaron Paul weighed in on this whole Toys “R” Us extravaganza. Last week, Florida mom Susan Schrijver (Susan Myers) launched a petition on Change.org to get the famous toy store to remove its Breaking Bad action figures, which she deemed inappropriate for children. Now, despite these figures being marketed for adults and sold in an adult action figure section of the stores, Schrijver managed to generate enough buzz around the issue to actually get Toys “R” Us to pull the tiny plastic Walter Whites off its shelves. And Paul is not having any of it.

The Breaking Bad actor took to Twitter to voice his disapproval of Toys “R” Us’ decision and is now promoting another petition on Change.org in favour of restoring the action figures back to the store’s shelves. This petition currently holds over 30,000 signatures, which is nearly three times the amount on Ms. Schrijver’s petition. Will Toys “R” Us reverse its decision?

We can’t help but agree with Mr. Paul on this one. The Breaking Bad action figures were clearly labelled and separated for the store’s adult customers. Toys “R” Us can’t just pull these toys off the shelves but leave the others which seem similarly inappropriate. Why isn’t anyone petitioning against these? 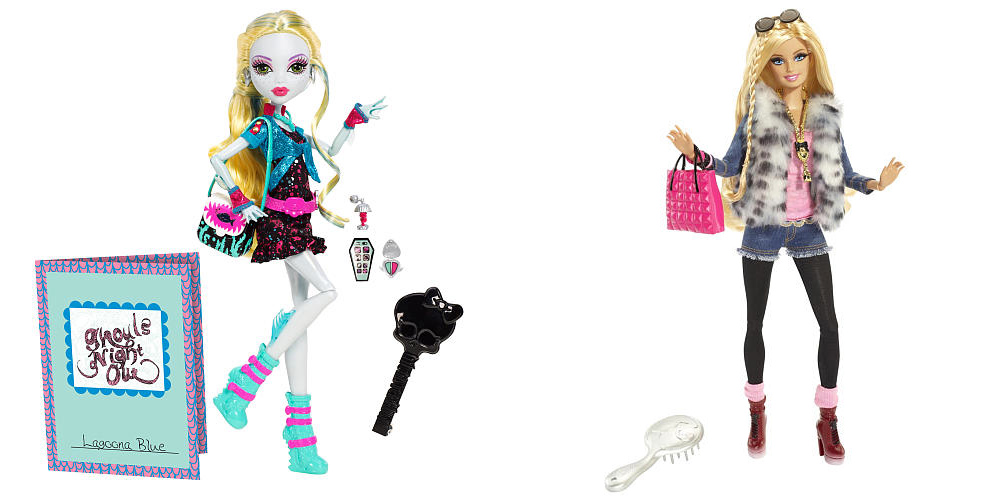 OK, so drug dealer figurines are no good. Fine, we’ll give you that. But distorted female dolls in scanty clothes are just fine (Monster High Ghouls on left, Barbie on the right)? A kid may never lay eyes on a Walter White figure, but practically every little girl in North America owned a Barbie with a crazily disproportionate body and barely there clothes. 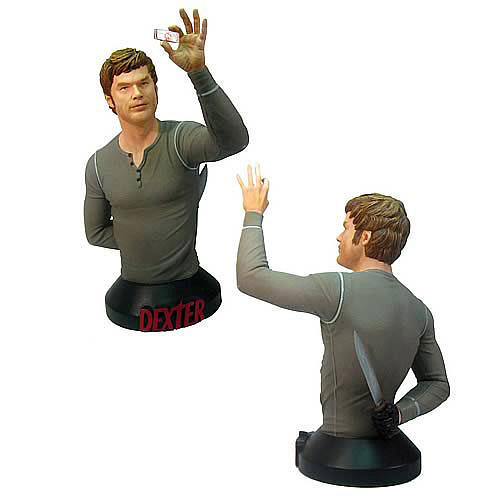 Uh, this is a serial killer character. He is wielding a knife. This Dexter bust is still on the shelves of Toys “R” Us. You can’t possibly have a problem with Walter White but be OK with a serial killer figure. 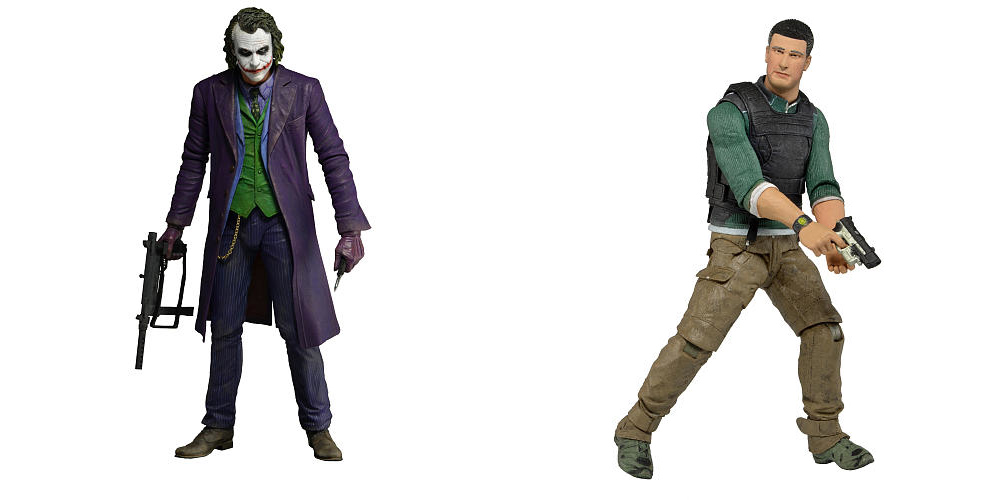 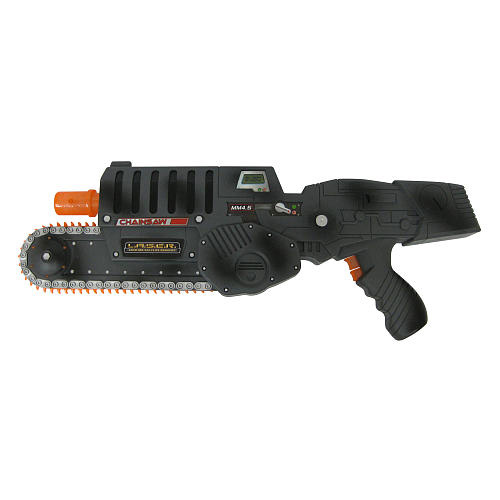 Seriously, have you seen how many fake weapons Toys “R” Us sells (True Heroes Chainsaw Blaster pictured)? But we choose to focus on the Breaking Bad action figures? These are sold more frequently and to children.

Toys “R” Us has to either take a stand and be “appropriate” on all fronts, which means removing all merchandise not targeted for children, or it needs to restore the Breaking Bad figures. Otherwise it’s just not fair.

1 Reason to watch Laggies this weekend? Keira Knightley, duh
In the Heart of the Sea trailer reminds us of a forgotten story
Ebola TV series in the making, because why not?