Think you’ve got all the social networks you can handle? Well, you may need to make space for one more. Ello is taking the virtual world by storm, and now’s the time to get in on the act.

Ello may be the new kid on the block, but it’s proving to be very popular. It was launched several months ago, and had been quietly growing its user base on an invite-only basis, when all of a sudden — as is the way with all things internet — it exploded overnight. Requests to join have grown from 4,000 to over 27,000 per hour, and social media commentators are buzzing about the “exodus” from Facebook to Ello.

For those who are sick of Facebook’s cluttered format and incessant ad-targeting, Ello may be the breath of fresh air you’ve been looking for. The seven artists and programmers who created this “simple, beautiful and ad-free social network” have promised that it will remain that way for good. When questioned about the motives behind Ello, they say: “We’re not interested in ruling the world. We think people that are motivated to do things like that have unresolved psychological problems.”

Why #AmINext is a hashtag you need to jump on >>

We’ve been lucky enough to get our hands on one of those hot invites. First impressions? It’s definitely free from clutter, simple and stylish. Here are some of the posts that have caught our eye:

(Yes, that is Tom from MySpace!) 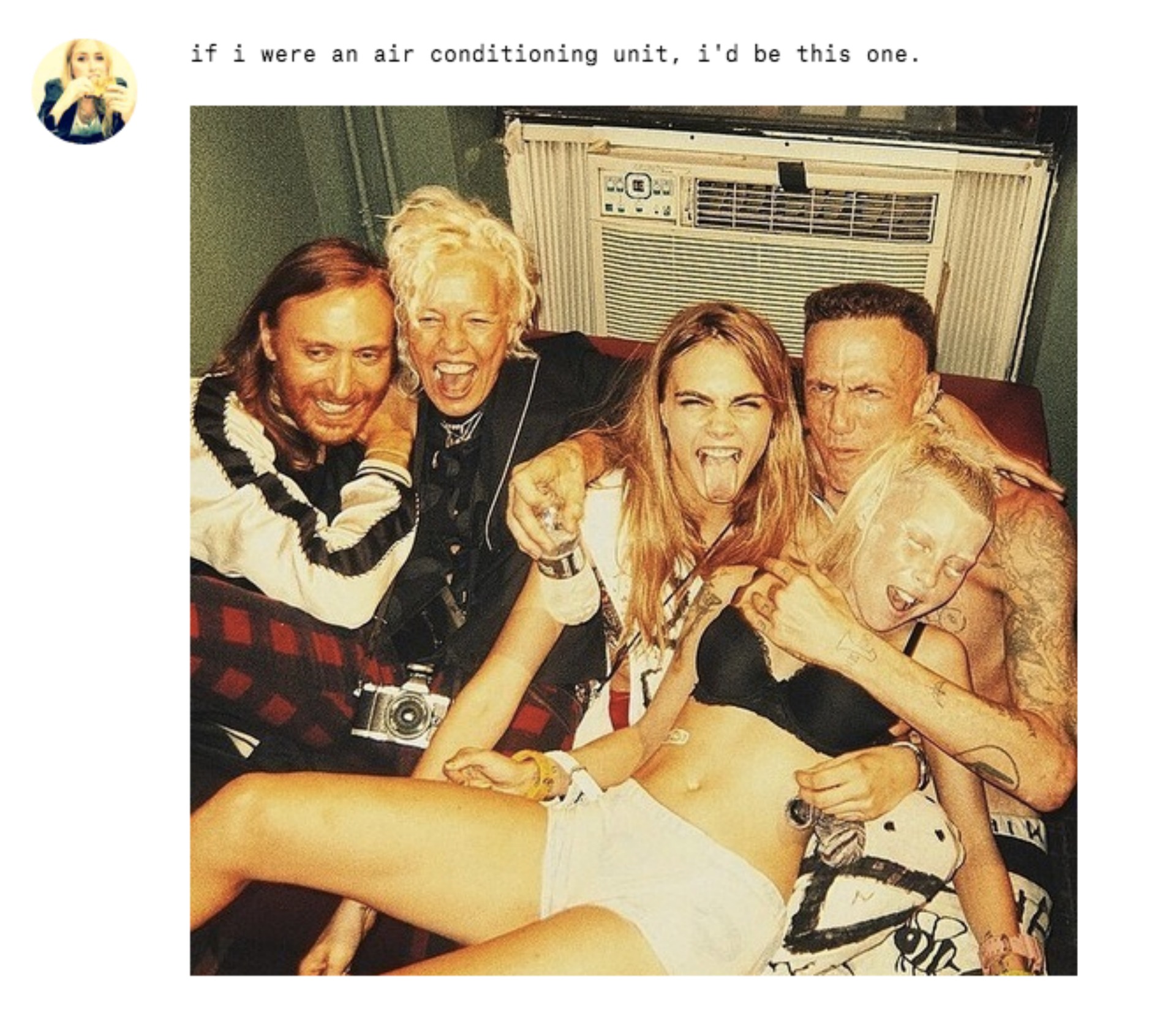 Stuff you should know about Ello

Remember when Pinterest was invite-only? You can only join Ello by requesting an invite through the home page. Given the recent surge in interest, it could take a few weeks or even months to get your invite — unless you’re willing to fork out hundreds of dollars for one on eBay. A quicker option is to be nice to someone who’s already using Ello, and they might invite you. However, at the time of publication, Ello had temporarily frozen invitations to new users. No judgement if you decide to stalk their site to be first in line when they do start offering invitations again.

Ello is still in beta stage, so it’s releasing new features all the time, and along with that come the inevitable bugs. Patience is required.

3. Your posts will be public

Unless you send something by private message, anything you post on Ello could be seen by anyone in the world, accessed by search engines, and copied elsewhere on the internet. So — as with everything you put online — think before you post. Don’t fret though. Private accounts are in the works.