As many recent examples have shown, in the right hands social media can be a powerful tool for change. From Ban Bossy and Bring Back Our Girls to Go Red for Women and Wake Up to the most recent ALS Ice Bucket Challenge, social networks are being leveraged to shine a light on pressing issues and ongoing events.

By harnessing the power of social networks, an individual or an organization can kick-start a campaign to champion a particular cause, be it in support of a charity, to encourage social change or to highlight an environmental issue. While the success of a movement can never be assured, certain steps can be taken to improve the odds of a social media campaign making an impact.

Champion a cause that means something to you

When it comes to sparking a social media movement that really catches fire, authenticity is the key. The cause you choose to champion must be something you really believe in. The success of such a movement will be determined by its ability to touch people and motivate them to act.

If your genuine belief in a cause is not communicated through your social media movement, then it’s not going to have the desired impact. The fact is people won’t support a campaign that appears to be self-serving.

People like to know what they’re contributing to and what’s expected of them. A social media movement that doesn’t have a clear goal is going to have difficulty gaining traction. After picking your cause, you must identify an achievable objective to work toward.

The ultimate aim can be anything from collecting funds, gathering signatures or simply raising awareness, but it must be clearly defined, as that will determine both how your campaign is carried out and your chances for success. Your end goal will also shape the nature of your campaign, the messages you promote, the social networks you leverage and your campaign’s call to action.

Part of building an authentic social media movement is being open about how an issue has touched you personally. There’s no better way to get people to connect with a cause than by sharing your reasons for championing it. By taking the time to show how the subject of the campaign has impacted you and by highlighting how it can affect others, you can greatly increase the likelihood of inspiring members of the public to lend their support.

As recent social media campaigns have shown, personal experiences can add to a movement’s credibility and increase the chances of it going viral. The International Rescue Committee’s Wake Up campaign is a prime example of how personal stories can be shared through social media to highlight a particular cause. Launched in 2011, the campaign strives to raise awareness about the violence and injustice women are subjected to around the world. The campaign — which shares the personal stories of women facing threats to their safety, health, livelihoods and dignity — harnesses real-life experiences to motivate others to call on their policymakers to take action and to donate to those in need.

A key aspect of encouraging people to engage with your movement is allowing them to share their own experiences. Your campaign must provide a means for others to easily add their personal stories.

Giving others the chance to explain how an issue has affected them can ensure your movement resonates with people and reaches a larger audience. Allowing women to tell their story is a key aspect of the American Heart Foundation’s Go Red for Women campaign. Founded to encourage awareness of the issue of women and heart disease, the campaign provides a platform for women to share their experiences. More than 3,700 stories have been posted on the campaign’s website and featured on the Go Red for Women YouTube channel. 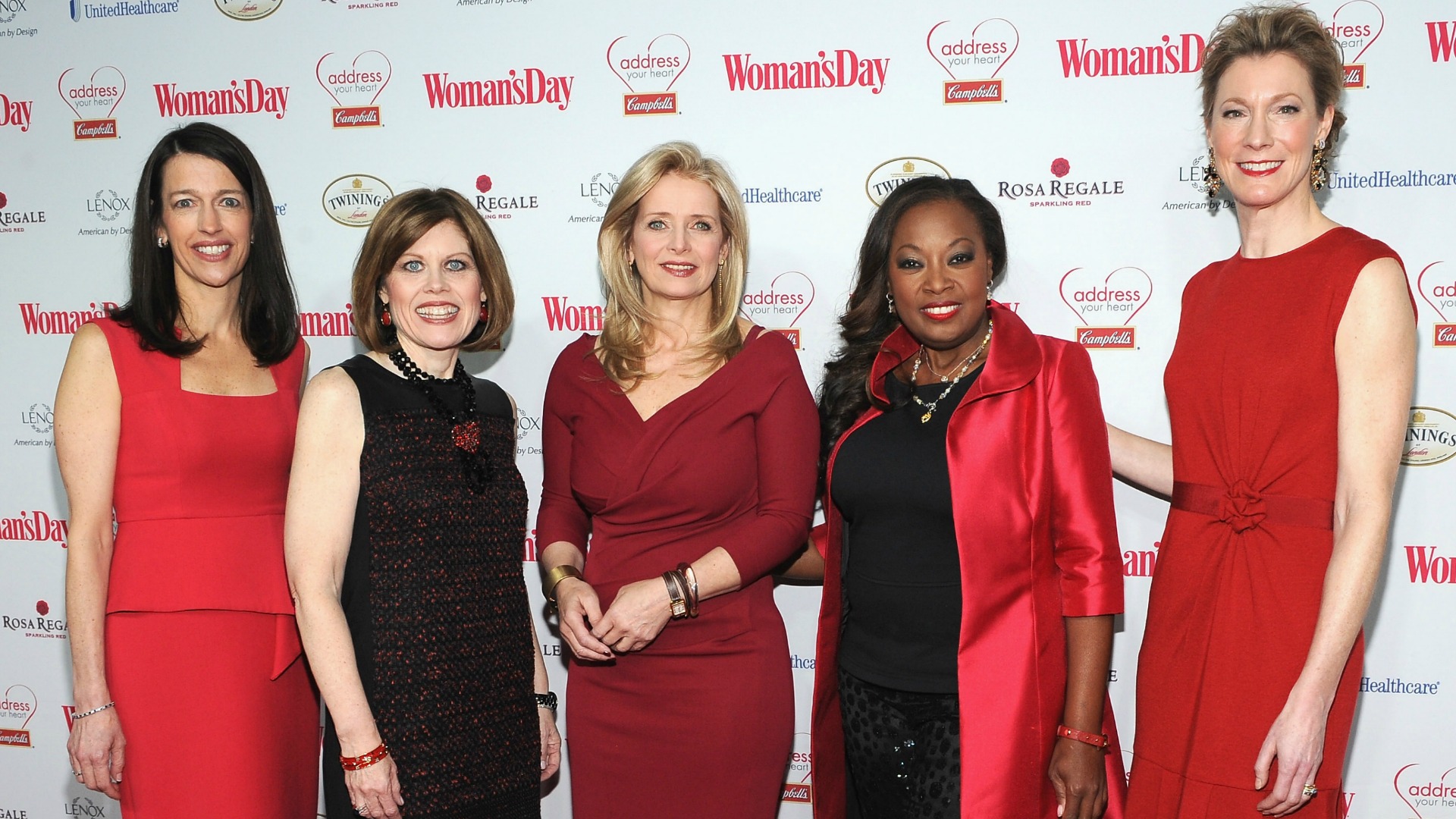 Harness the tools that suit your needs

The social media platforms you choose to use — and the way you use them — must suit the goal of your campaign. For example, if the objective is to spread word about a particular issue, then your approach may be as simple as creating a compelling hashtag and giving people the means to share it easily. The Ban Bossy movement is a good case in point. Launched by Lean In — a non-profit organization founded by Facebook COO Sheryl Sandberg — and Girl Scouts of the USA, the campaign sets out to remove the word “bossy” from everyday language because of its negative connotation and the impact it can have in terms of discouraging girls to take up leadership roles. The campaign gained international recognition when the #banbossy hashtag began trending on Facebook and Twitter in March 2014. Its organizers made it possible for supporters to spread the word further by providing easily shareable facts, tips and quotes through the Ban Bossy website. 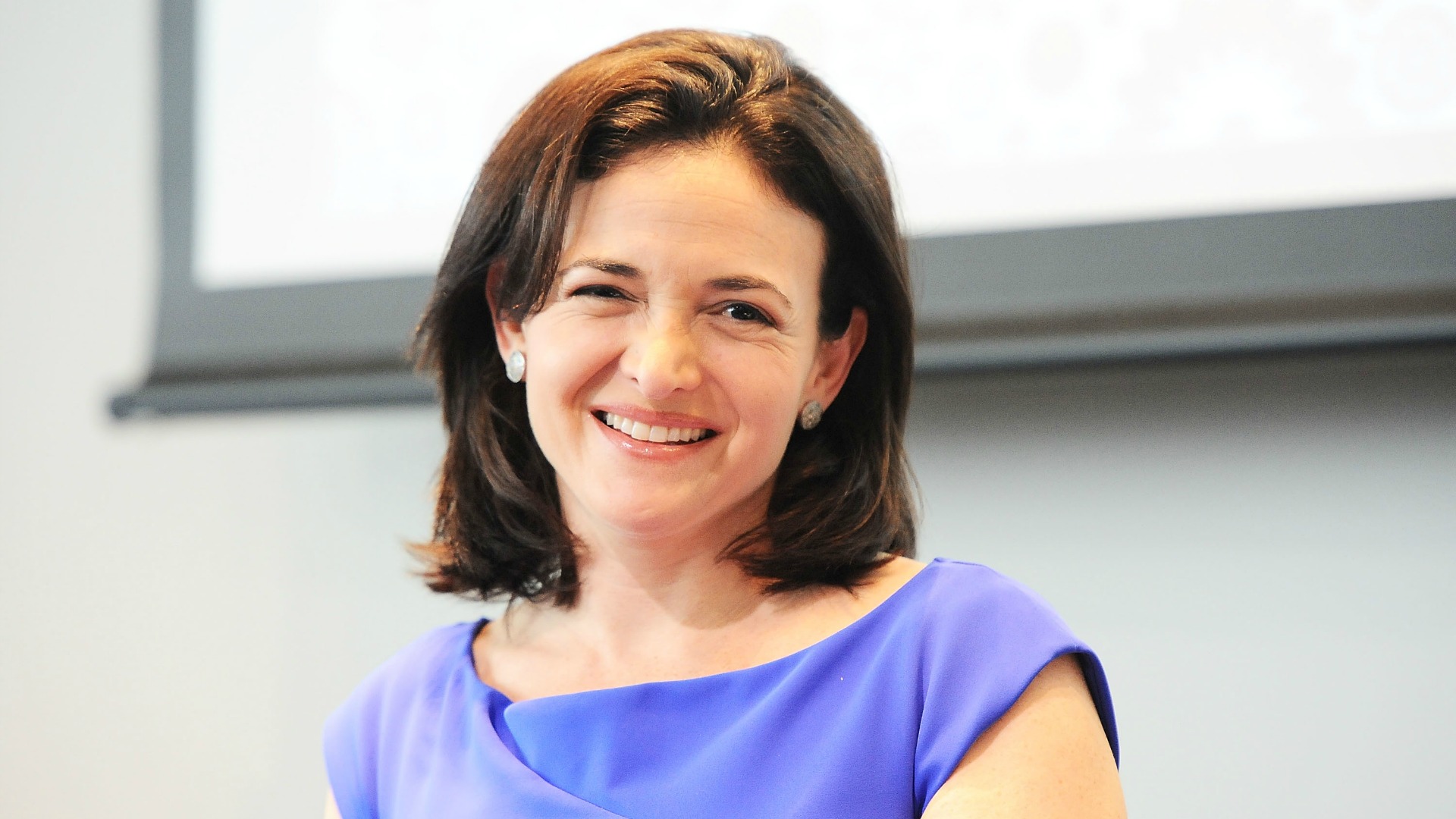 If the goal of your social media movement is to prompt political action, then petition platforms are a practical way to demonstrate public support for your campaign. The Bring Back Our Girls movement, which was established to bring about the immediate rescue of 273 Nigerian schoolgirls kidnapped by Boko Haram terrorists, has adopted this approach. In addition to using Facebook and Twitter, the campaign has incorporated various petition services, including change.org and thepetitionsite.com, to gather signatures from around the world. 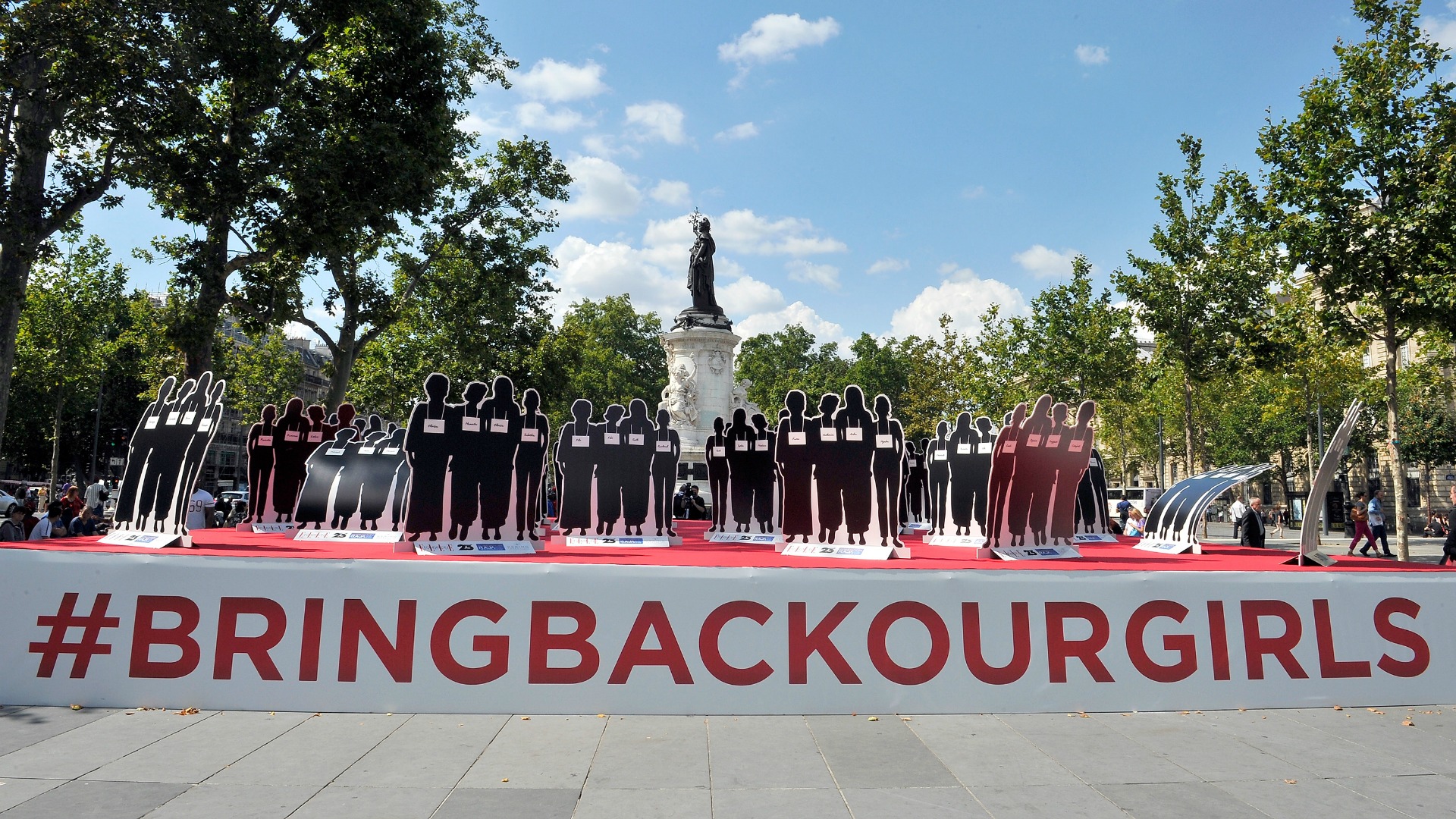 Giving people the flexibility to take action in a way they feel comfortable with is also a key ingredient in any successful social media movement. In addition to offering supporters the opportunity to sign petitions, the Bring Back Our Girls movement also gives people the chance to contact their government through a prepared letter template, organize a rally or simply share the movement’s message and visual content through the supporters’ social networks.

While it may not be difficult to launch a campaign on social media, organizing a movement that motivates people to take action requires sincerity and an appreciation of the importance of letting others share their experiences. If you want to strike a chord with people and touch them on a human level, then these elements must be at the heart of your campaign.

More on helping others