Newsflash: Those celebrities and models you see in magazines and photo shoots, sporting perfect, flawless skin? Before the makeup artists and airbrush editors work their magic, you’ll see women who suffer from the same skin issues we regular folks do. These are just a few celebs who have embraced the skin they’re in, flaws and all.

Living out practically every moment of her life for the cameras means Kim couldn’t hide her skin woes from the public even if she wanted to.

Fortunately Kanye’s wife is candid about her skin issues. In 2013, she talked about the fact that her psoriasis (a condition that makes your skin dry, flaky and itchy) flared up during her pregnancy with baby North.

She’s also learned to cope using a little humour. A few years ago, she tweeted, “Kinda funny & gross but look at my heart shaped psoriasis! LOL Had to share!” 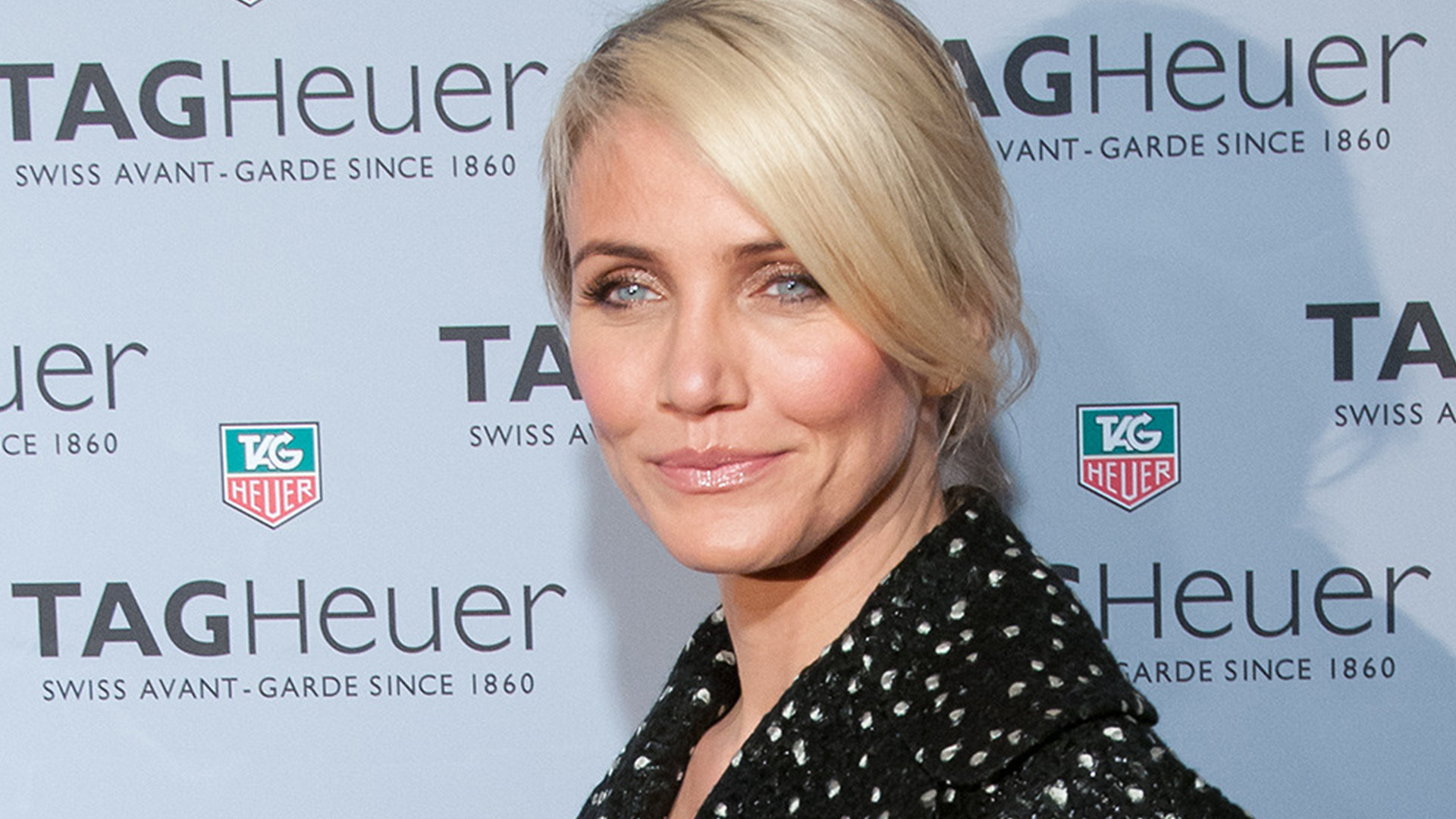 She might look like she has a supermodel-flawless complexion on the big screen, but Cam has always been open about her struggles with her skin.

“While I was eating burgers and burritos and onion rings and french fries and sodas, I had the worst skin. I mean, I had terrible, terrible skin,” she writes in The Body Book. “It was embarrassing, and I did everything I could think of to make it go away. I tried to cover it with makeup. I tried to get rid of it with medication — oral, topical, even the harshest prescriptions. Nothing helped for very long.”

While she admits that it was “awkward and embarrassing and frustrating,” it ultimately led to her adopting a healthier approach to her diet. “I’ve taken better care of myself in the last 15 years than I did in the first 26 years of my life,” she says — and she’s more comfortable in her skin than ever before. 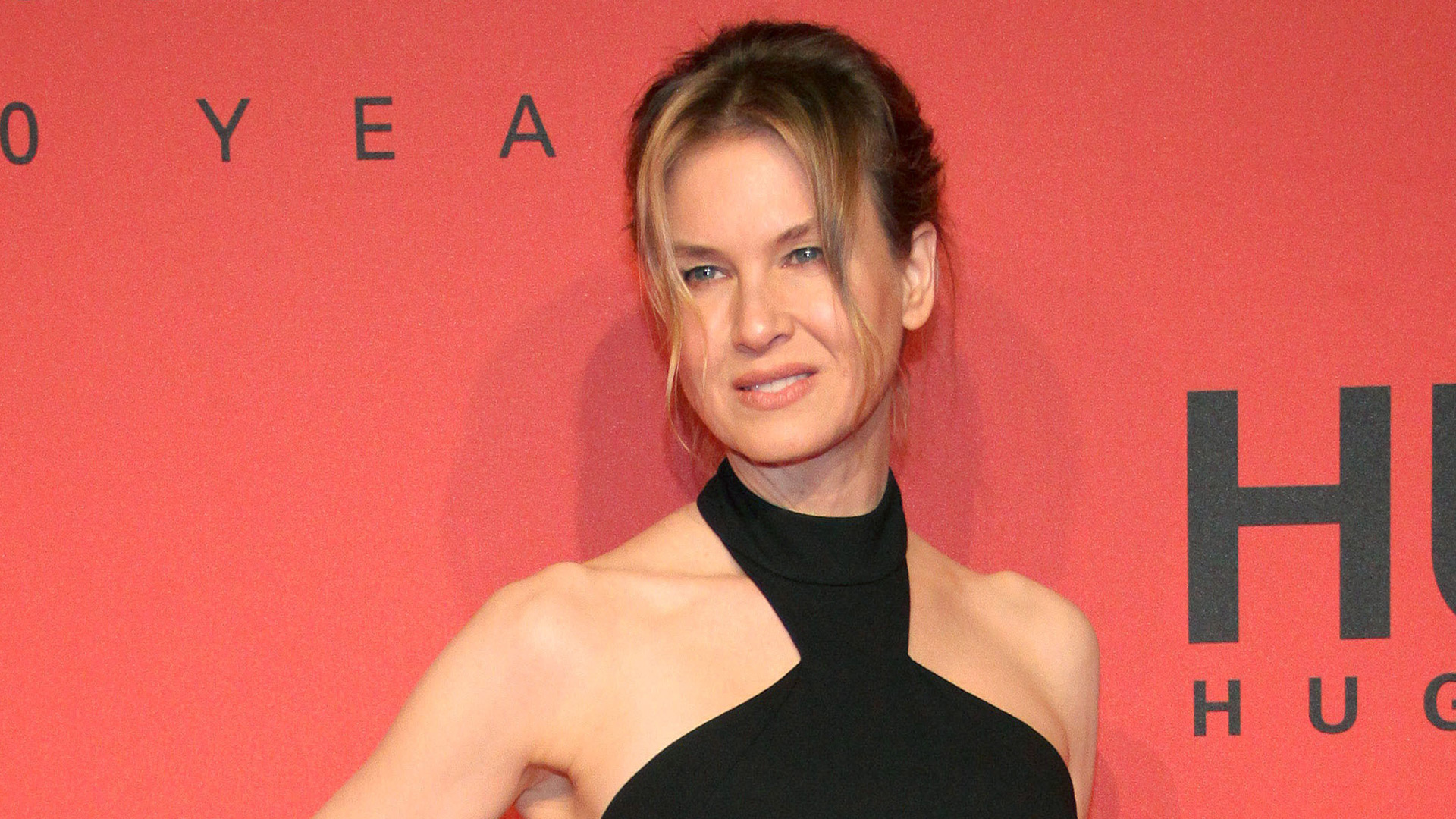 What do you do when you’re diagnosed with a chronic skin condition that has no cure? When you’re Renée Zellweger, you get on with life!

The Hollywood actress suffers from rosacea, which makes your skin appear red and can lead to visible blood vessels, breakouts and skin thickening. While there’s no cure, early treatment and gentle rosacea skin care can help reduce the redness. 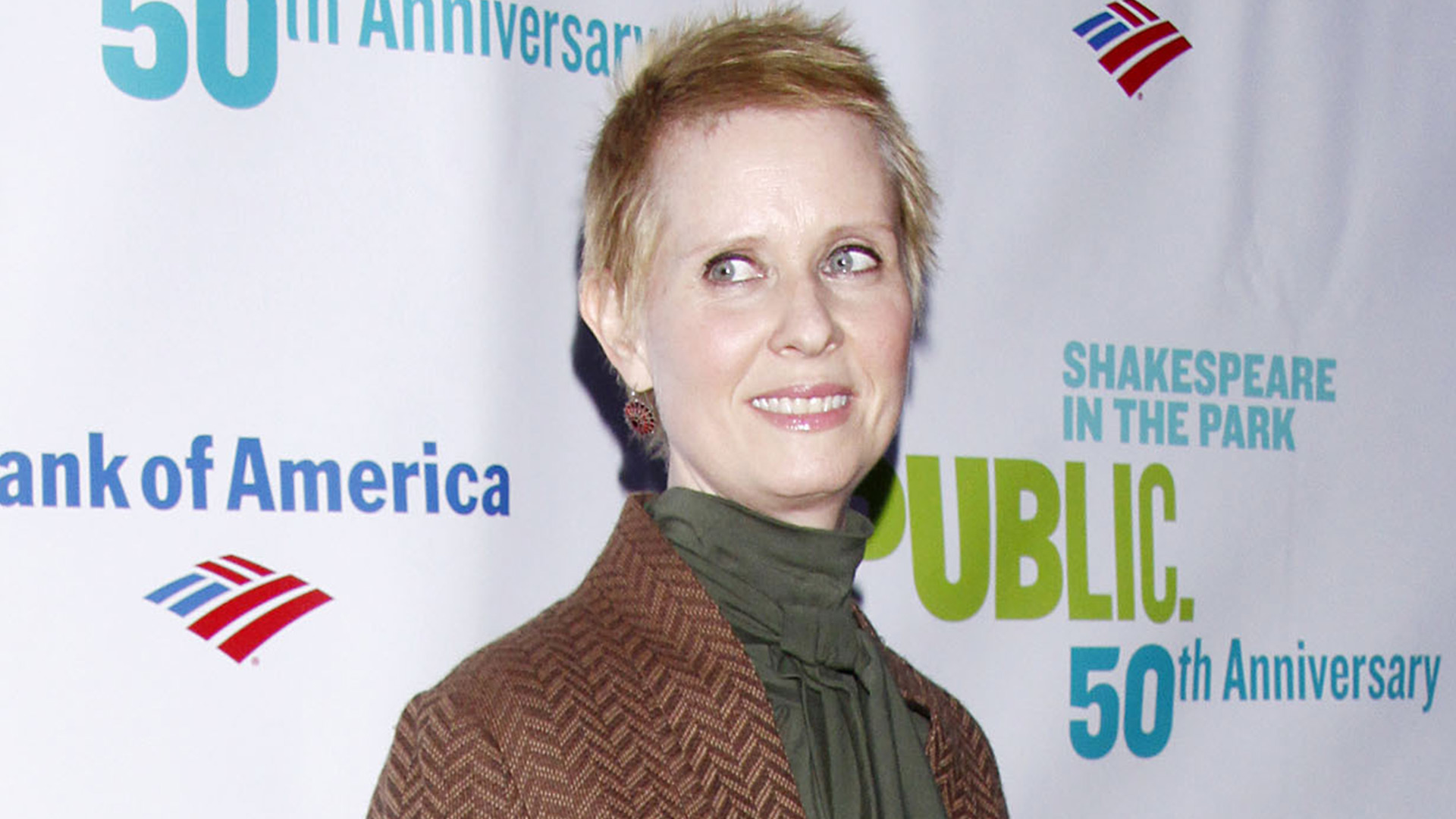 Another celeb in the rosacea club is Sex and the City star Cynthia Nixon, who is the celebrity spokesmodel for the National Rosacea Society in the U.S. Not only is Cynthia vocal about her common condition — which affects millions of people around the world — but she is also passionate about making sure people realize they don’t have to feel self-conscious about living with a permanent flush.

When she was eventually diagnosed with rosacea, after having acne in her teens and 20s, she realized that “everything I was doing was the opposite of what I should be for rosacea! Now I use no scrubs and am really diligent about moisturizing. I’m big into under eye cream,” she tells Prevention magazine.

“It’s hard to put your finger on it, but certainly personally and professionally, it’s really hard to feel good about yourself and walk out there in life or on the camera when you have bad skin. Now when I get compliments on my skin, it makes me feel really good and like I’m doing something right. And I can get away with a lot less makeup!”

5 Good habits that fight the signs of aging >> 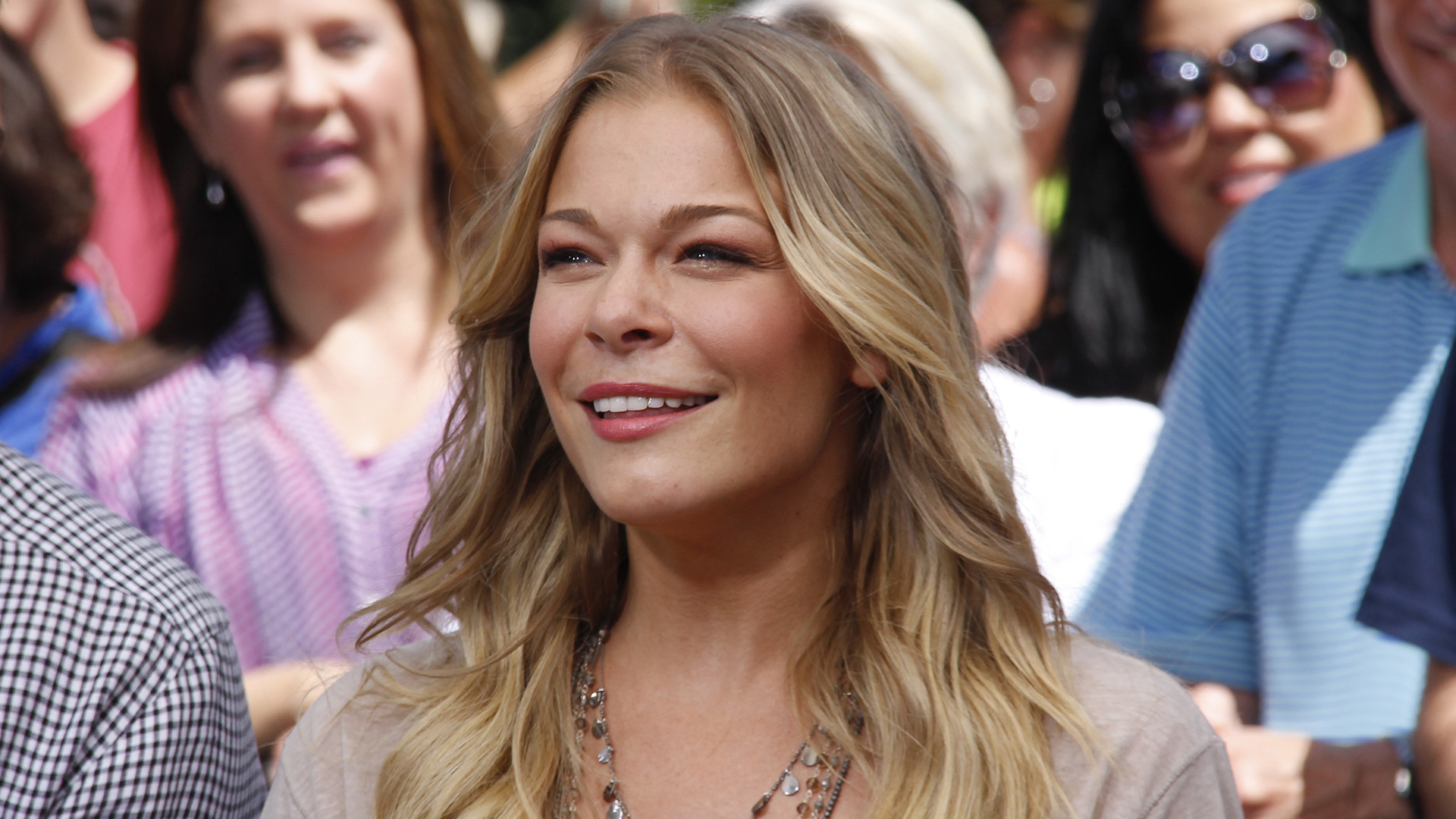 Songbird LeAnn Rimes was still in diapers when her mom realized she had eczema. Like 90 per cent of all eczema sufferers out there, the itchy, red symptoms of the skin disorder were present when she was just a child. At the age of 2, Rimes was officially diagnosed, and it took many years before she was comfortable discussing it.

“Having eczema as a child was incredibly difficult. I’d come home crying from kids calling me ‘the scaly girl’ or thinking I was contagious. Not only did I have ugly red patches on my arms and legs, the itching drove me crazy. I sat out of activities everyone else was participating in, either to avoid situations in which my eczema might show or to avoid triggers that could cause a flare-up,” she confesses to The Daily Mail.

Now, her condition is manageable, and she’s committed to spreading the message to others who suffer from eczema that “you’re not alone,” she says.

“That’s why I really wanted to come out and talk about it. I feel I have it under control right now, but hopefully children, young women, young men, who feel they have nobody to relate to, will finally see otherwise because of my speaking on the subject,” she says.

The country singer adds, “Now I feel completely comfortable in my skin. I found relief finally in Elidel, a steroid-free medication. It’s a miracle for me, and I use it night and day. It took a long time, but after years of trial and error and a lot of scratching, I finally feel like I have my eczema under control.”

How to care for your skin all year round
The best beauty hashtags on Twitter
Beauty cues: What those skin issues really mean