One more sleep, and it is live. Are you excited? You know… the FIFA World Cup? Soccer? Don’t worry. We won’t tell anyone. But just so you know, approximately half the world’s population is kind of hyped up right now, so it pays to have a few tools in your conversation belt just in case.

Take a moment to memorize a few random facts off this cheat sheet, and you’ll be sure garner some respect in many a social circle over the next month or so.

1. The FIFA (in English it stands for the International Federation of Association Football) World Cup is the world’s largest sporting event apart from the Olympics.

2. Brazil, down there in South America, is hosting the World Cup this year. It is the fifth largest country in the world, with a population of about 200 million people. The official language is Portugese — not Spanish — and it is renowned for the Amazon rainforest, the Carnival in Rio de Janeiro and its soccer fanatics.

Brazil is trending for travel. Find out where else is hot to travel >>

3. The tournament runs over the course of one month, with the finals being held on July 13.

4. Thirty-one countries qualified for the World Cup, from 207 teams across 6 confederations. As the hosting country, Brazil automatically qualified.

5. The teams have been divided into eight groups of four teams that play round-robin-style matches. To maximize geographical separation, each group has a top-seeded team and others that have been selected.

6. The games will be played in eight stadiums across the country.

7. To qualify for the World Cup finals, 207 teams competed in qualification matches starting back in 2011.

8. There is a record $70 million in prize money in this World Cup tournament (75 per cent more than in 2010). The first teams to bow out will take home $8 million, while the champion team will win $35 million.

9. The last World Cup was held in South Africa in 2010. Spain is the defending champion, after it defeated the Netherlands to win its inaugural title, and the next World Cup will be held in 2018 in Russia.

10. The mascot of the tournament is an armadillo named Fuleco, and the slogan for the cup is “all in one rhythm.”

11. In South Africa in 2010, the vuvuzela was the sound of the tournament. The plastic horns blasted throughout every stadium. Brazil’s answer to the vuvuzela is the caxirola. It is a percussion instrument you shake. They will not be allowed inside the stadiums in Brazil, however, because they are considered a safety risk, looking somewhat similar to a hand grenade. Yep, sounds fair enough to me.

Make your own instrumental mascot — a decorative wind chime >>

12. You might remember Ricky Martin and “The Cup of Life” — olé, olé, olé. Yep, believe it or not, that was back in 1998. This year “We Are One (Olé Ola)” is the official song of the tournament. It is to be performed by Pitbull with Claudia Leitte. We’re fans. What do you think?

13. The 2014 World Cup is expected to generate $4 billion USD in revenue for FIFA and a profit of close to $2 billion. This will be mainly from the most extensive television rights ever and big-time marketing rights from companies like Adidas.

14. According to official stats after the 2010 World Cup, approximately 3.2 billion people tuned in to watch some part of the tournament live, and viewer turnout is expected to be even bigger this year. See? Not on our radar, perhaps, but it is huge in the grand scheme of things.

15. A research model produced by Zurich financial institution USB predicts that Brazil is favoured to win. The team has a 30 per cent greater chance than its predicted rivals, Argentina.

16. A more interesting way of predicting the results is using psychic animals. Paul the Octopus from a zoo in Germany caught the attention of the world when he predicted most of the winners in the 2010 World Cup by choosing between flags placed on top of boxes containing food. He has since died, but a line of hopeful successors are vying to take his place. Serious candidates include a group of baby pandas in China and Nellie the Elephant in Germany.

18. The TV stations broadcasting the World Cup are CBC, Sportsnet, TVA and EastLink TV. Of course, every major news bulletin will be giving regular updates as well.

19. Each game is 90 minutes long with a 15-minute halftime. Games are often low scoring or end in a draw. Need an overview of the rules? Try this cheat sheet for dummies. Or check out this YouTube video, which explains the offside rule.

20. For making it through the list, we reward you with this face right here. Meet Ezequiel Lavezzi, better known as “el Pocho.” He plays for Argentina and is a bit of a hottie in our books, so if you don’t already have a team to cheer for, then this could be a deciding factor right here. 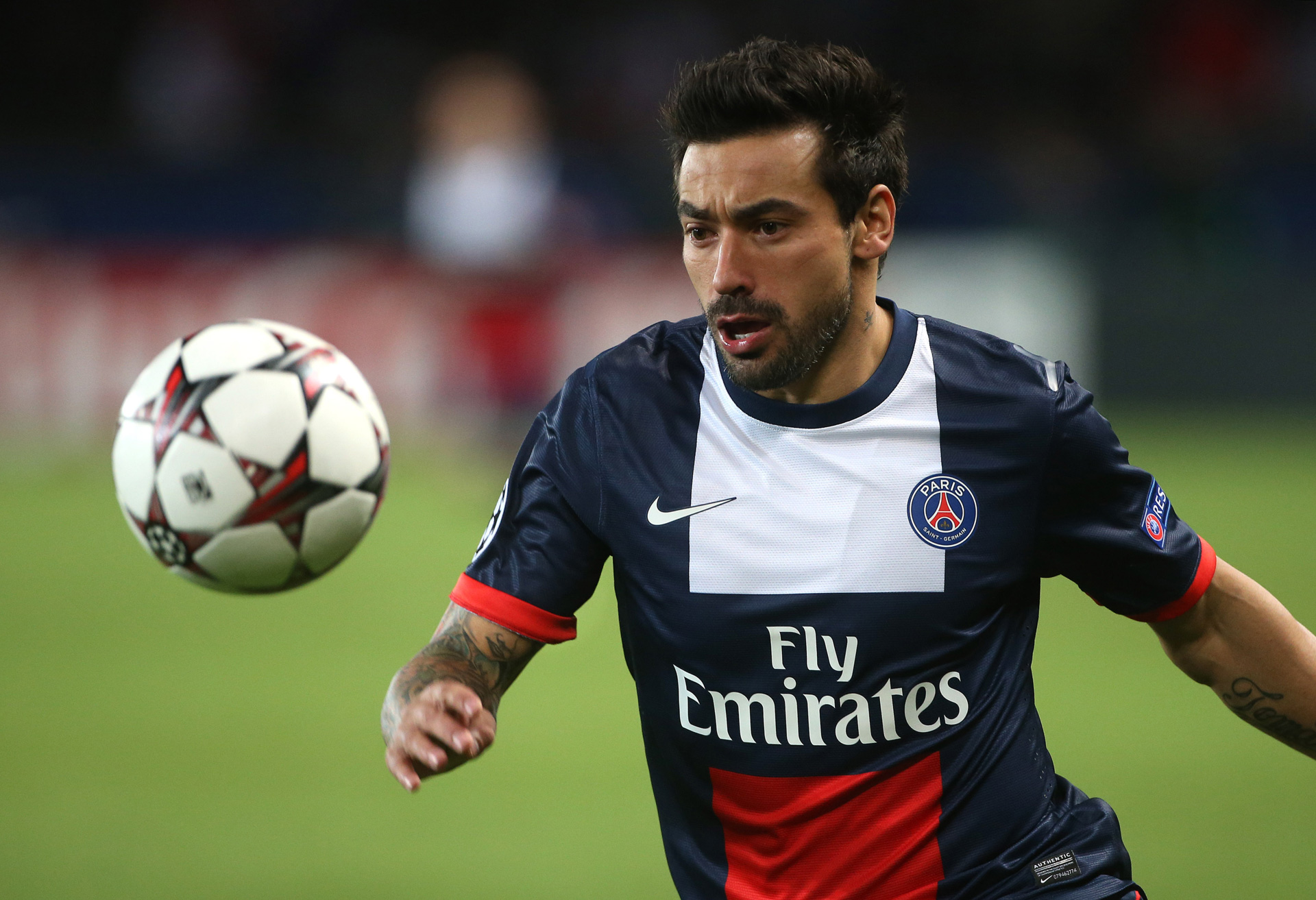 Well, there you go. Everything you need to know about the World Cup… except the rules. Even we can’t help you there. Regardless, go and try out your new World Cup savvy in your next conversation, and report back to us. We’d love to know how you do.