Just because you have a drug addiction doesn’t mean you have to be a loser. While we don’t condone drug use, we’d like to point out there are plenty of career paths you can take, and be successful at, while you’re high. 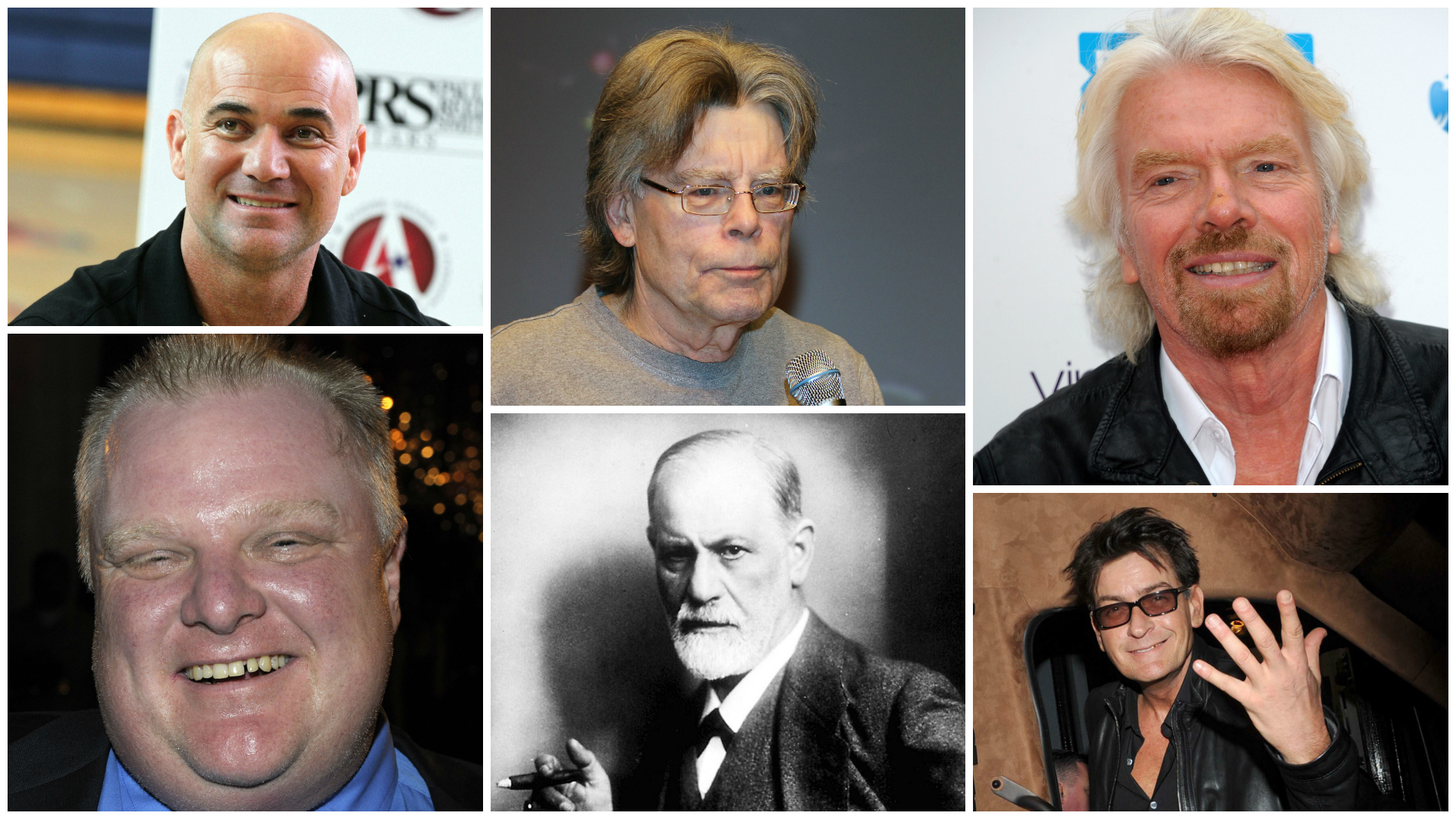 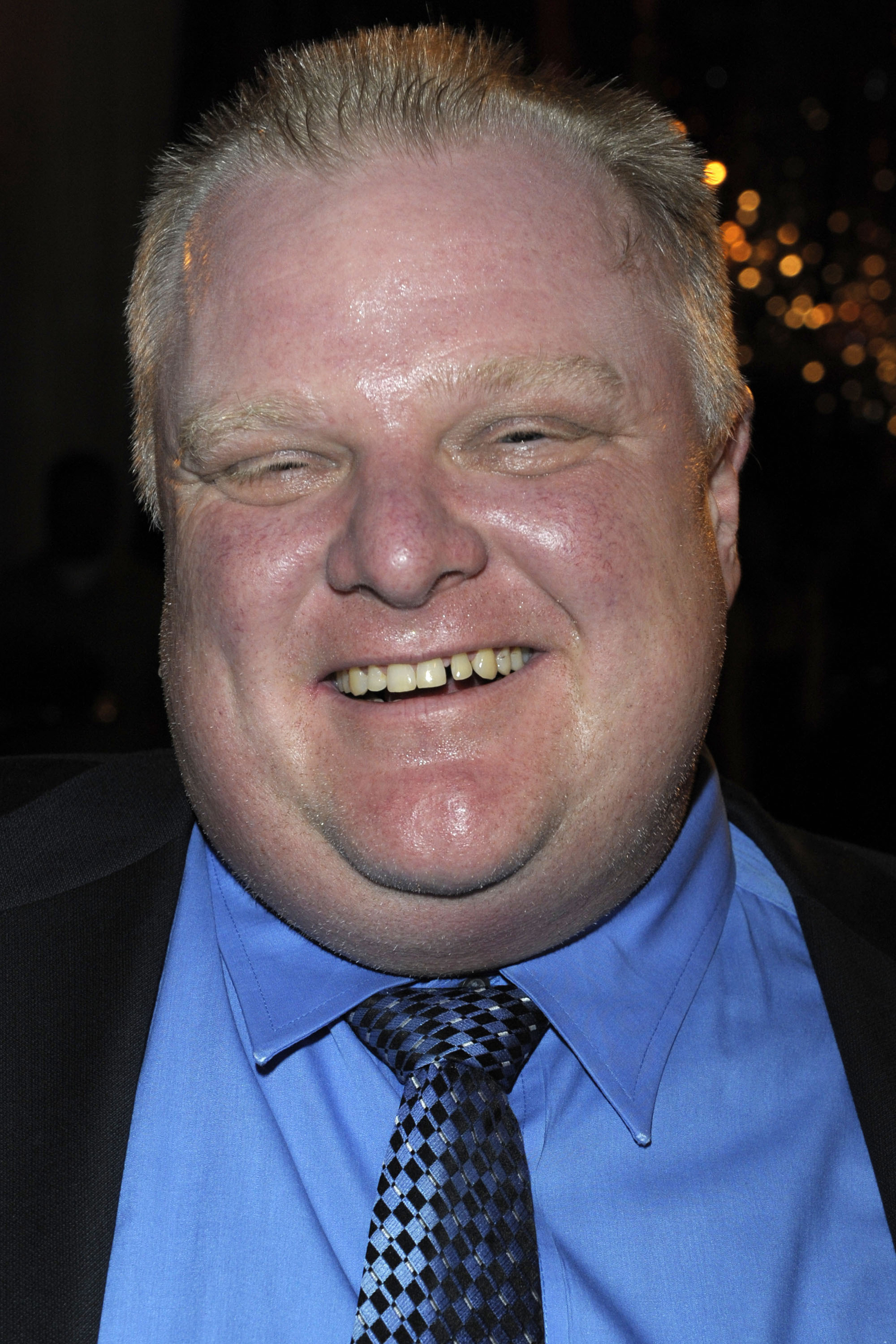 There’s no harm in dreaming big, and it’s likely there will be a job opening very shortly if the current Toronto mayor, Rob Ford, continues to be a very naughty boy. Last week he admitted to alcohol problems; this week there are reports of yet another video of him smoking crack cocaine surfacing. He claims to be in rehab, yet nobody seems to know at which facility, or if he is even telling the truth. Yet, in a poll conducted by Forum Research, 32 percent of Torontonians will still vote for him in the next election if he cleans up his act.

How to get out of tricky situations at work >> 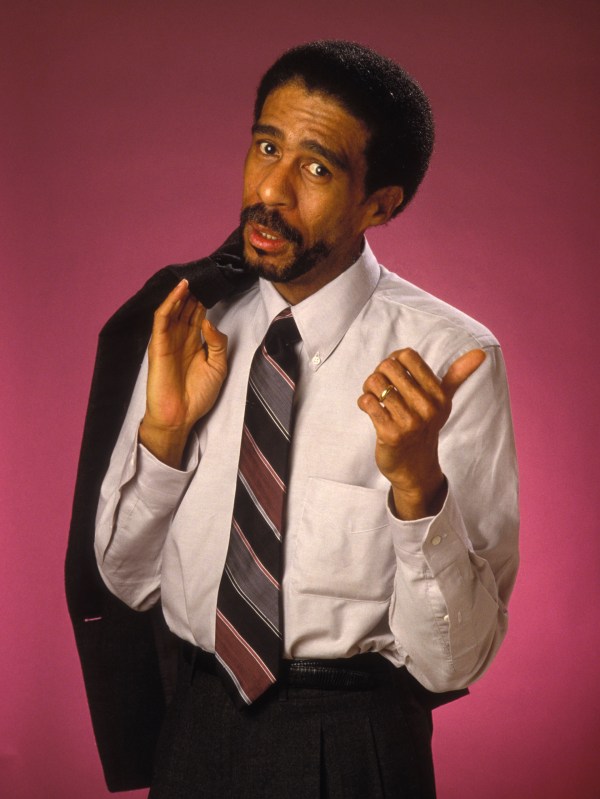 American actor and stand-up comedian Richard Pryor did some of his funniest gigs while loaded up on cocaine and was described as comic gold. 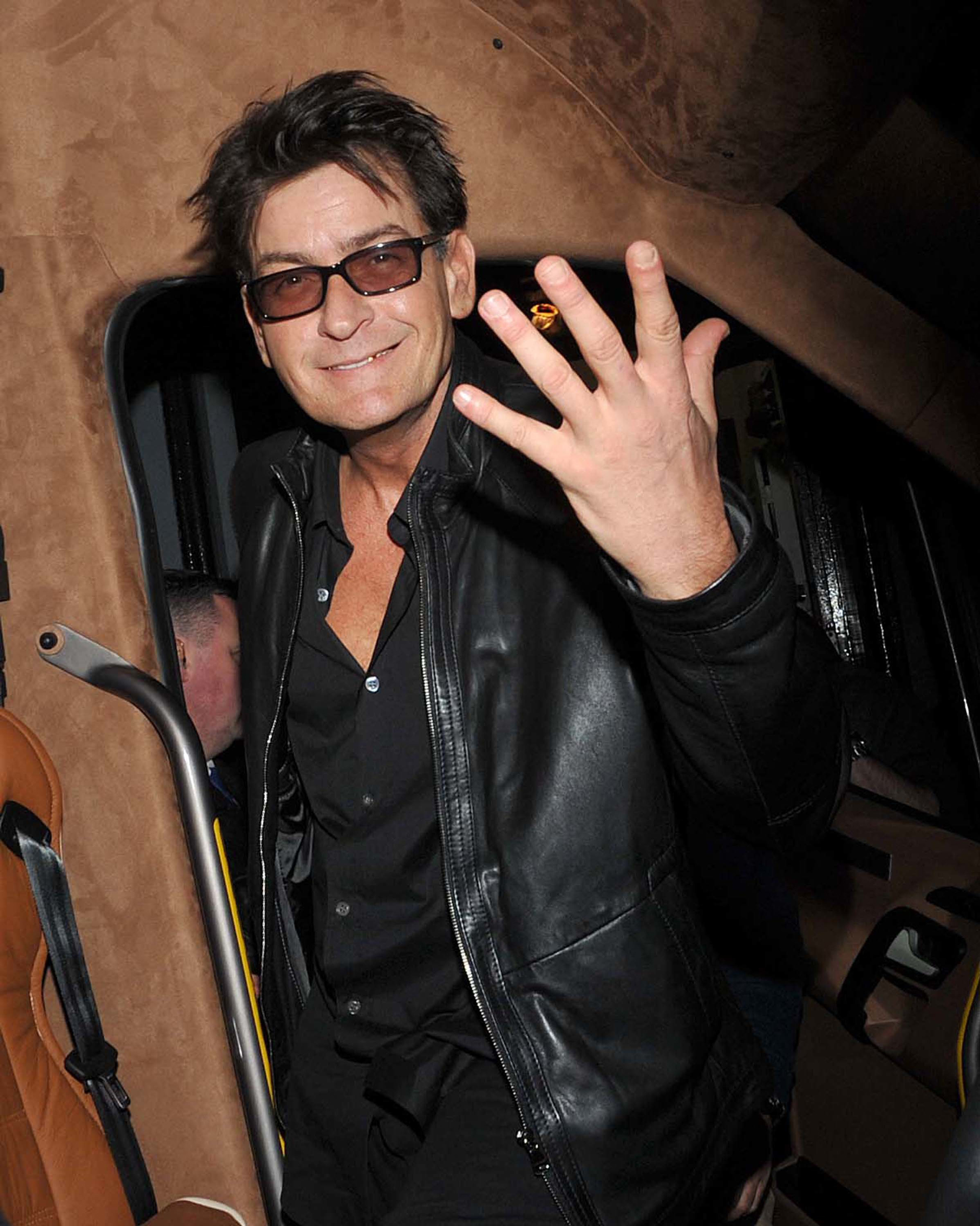 Charlie Sheen did 177 episodes of Two and A Half Men while dealing with drug and alcohol addictions before he got fired. 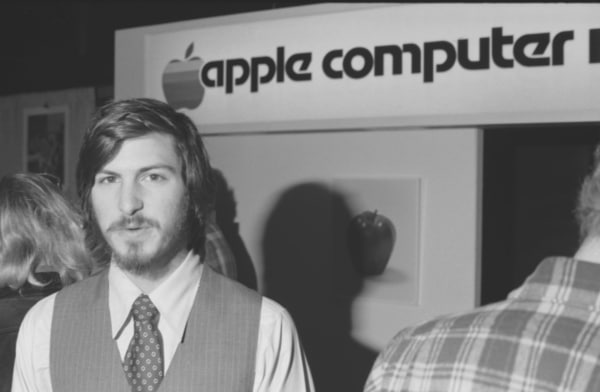 It’s no secret that Steve Jobs, the highly successful CEO of Apple, used to indulge in LSD during his hey-days, and apparently he credits his recreational drug use with allowing him to view the world in a different way. 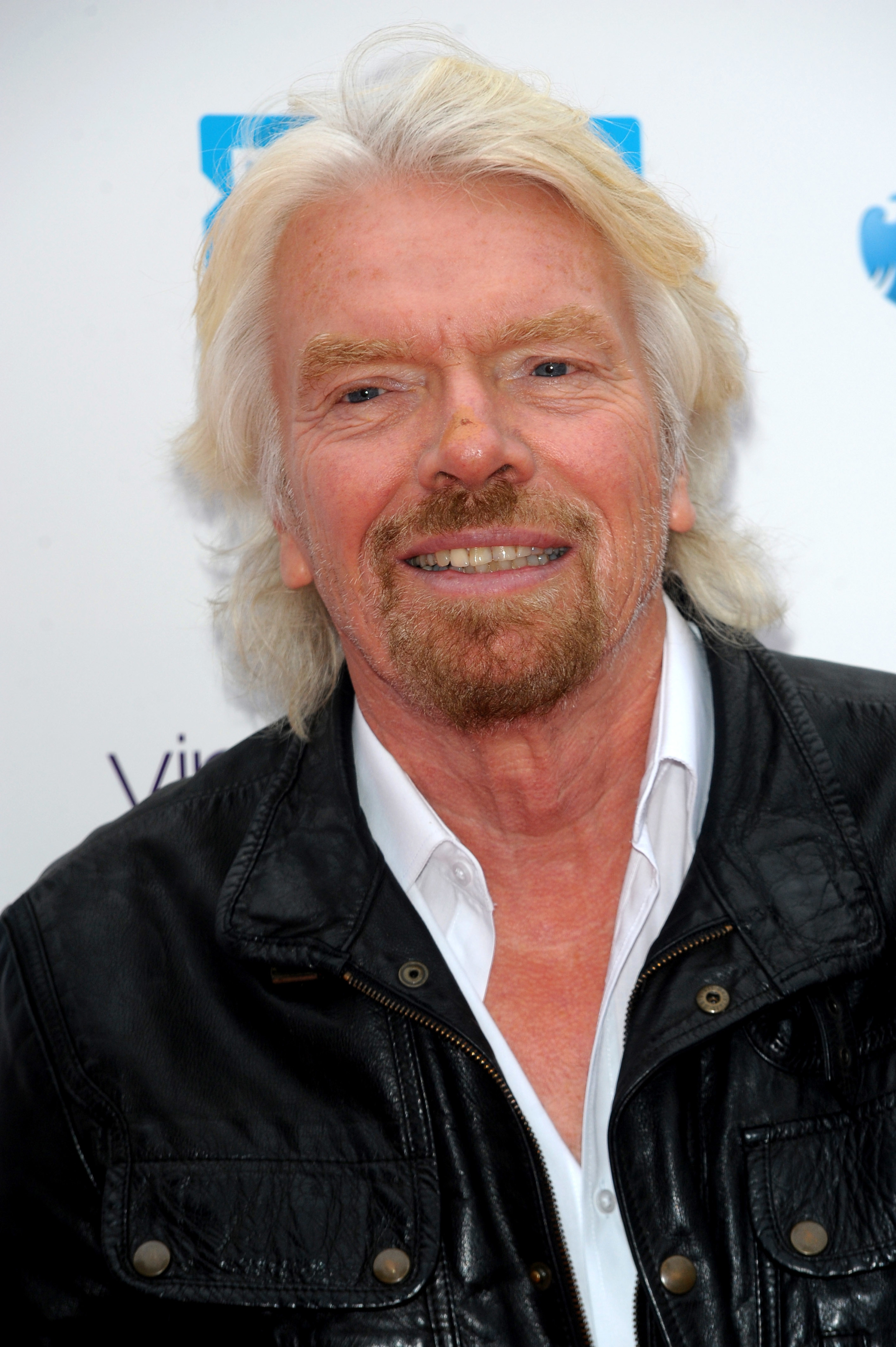 Billionaire and Virgin Airline mogul Sir Richard Branson isn’t shy about admitting he believes there’s nothing wrong with the occasional joint and reportedly asked President Obama for some weed while he attended a state dinner at the White House in 2012. His marijuana use doesn’t seem to have affected his business decisions. 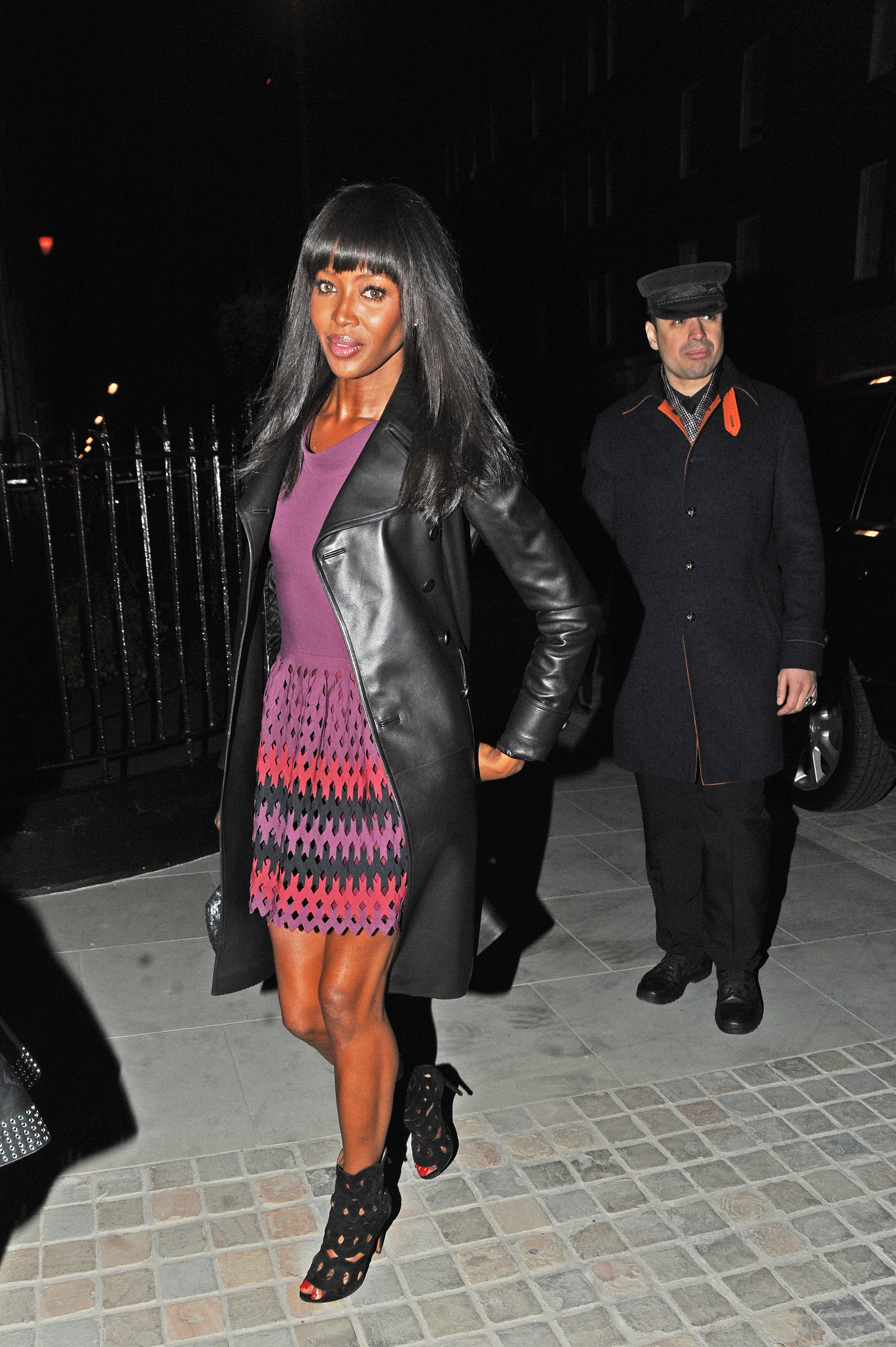 Supermodel Naomi Campbell is renowned for her rages and has found herself arrested and in anger management courses due to her battle with a cocaine addiction, yet she still maintains a highly successful modelling career. 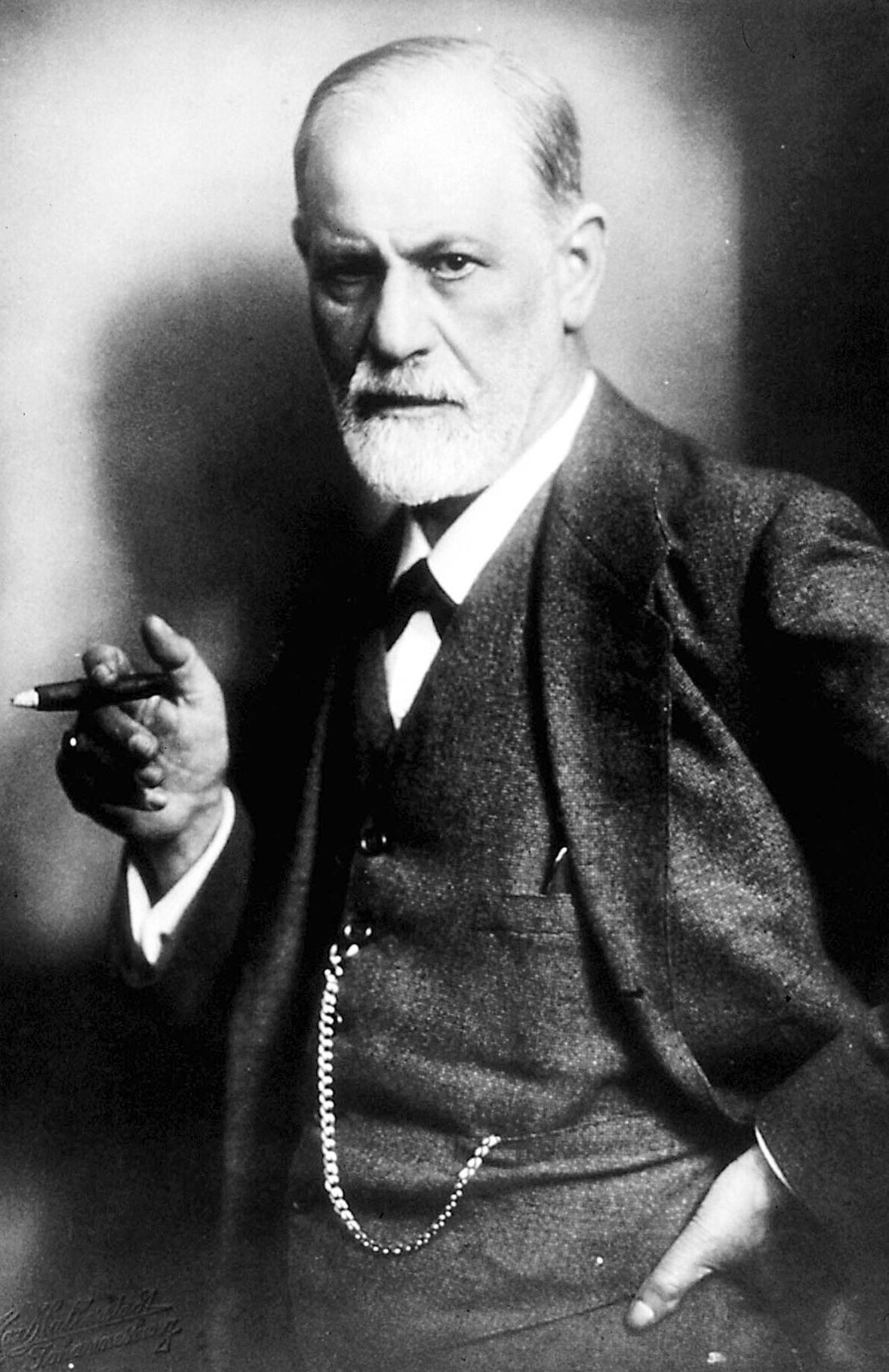 Psychoanalyst and doctor Sigmund Freud was known to indulge in cocaine and found that small doses of it worked wonders with depression and indigestion. Today, his work and theories still shape our views on psychology. 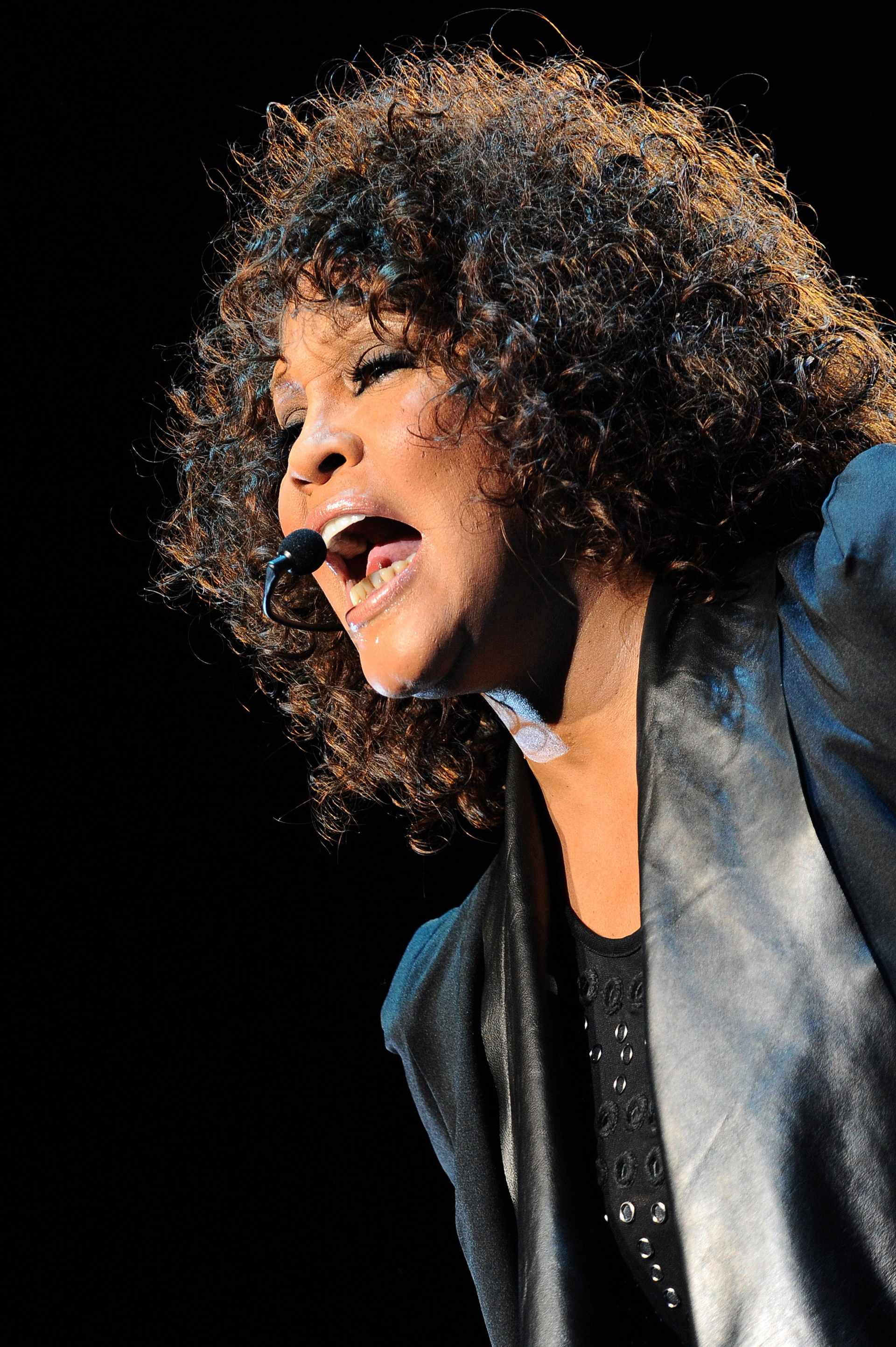 Drugs, sex and rock ‘n roll seem to go hand and hand in the music industry. Elton John, The Beatles, Bobby Brown, Whitney Houston, Amy Winehouse — all struggled with drug addictions. Okay, admittedly not everyone had a “. . . and they lived happily ever after” ending, but we still love and play their music. 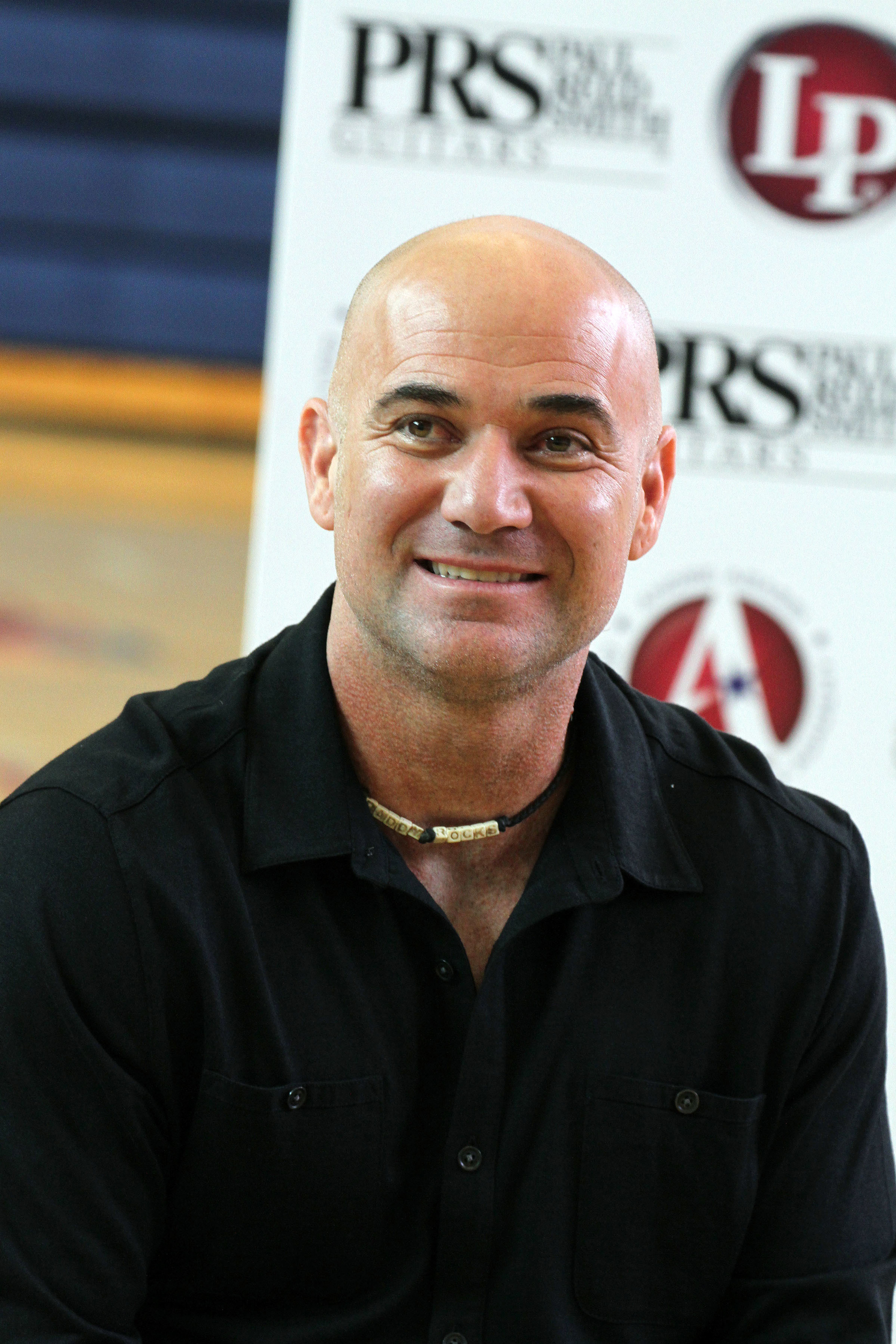 Tennis legend and winner of the Grand Slam Championship eight times, Andre Agassi admitted to using crystal meth on days he was competing. 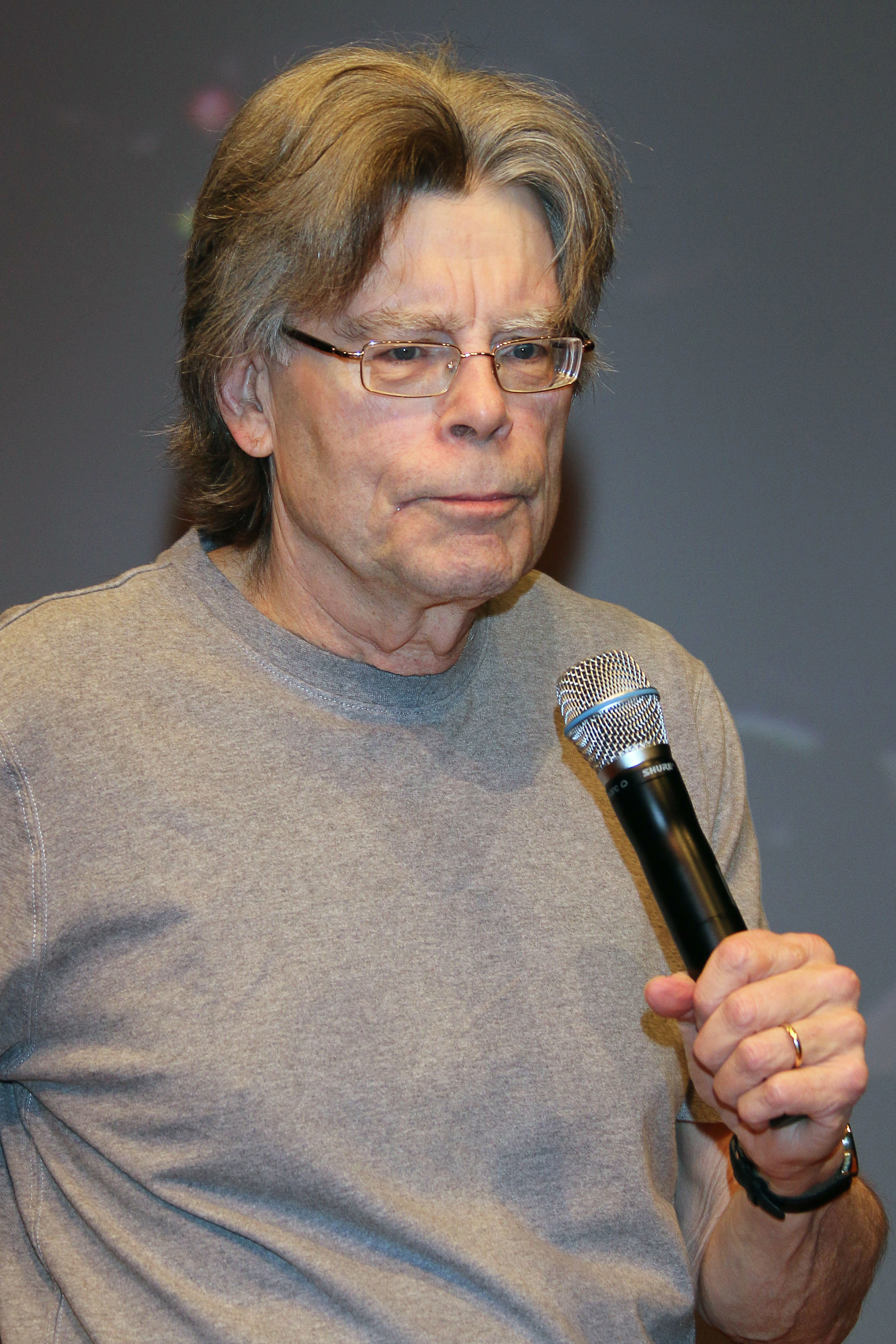 Ever wondered why Stephen King’s books were so freaky? He was probably out of his tree. He details in his memoirs that was always wasted and has no recollection of even writing Cujo. His wife said, “You gotta go to rehab,” so he cleaned up his act and is still is a best selling author.