It’s time to set your eyes on far horizons and explore the world, but before you jet off for foreign shores, you might want to bring these 10 gadgets along for the ride. Here are 2014’s coolest travel inventions. 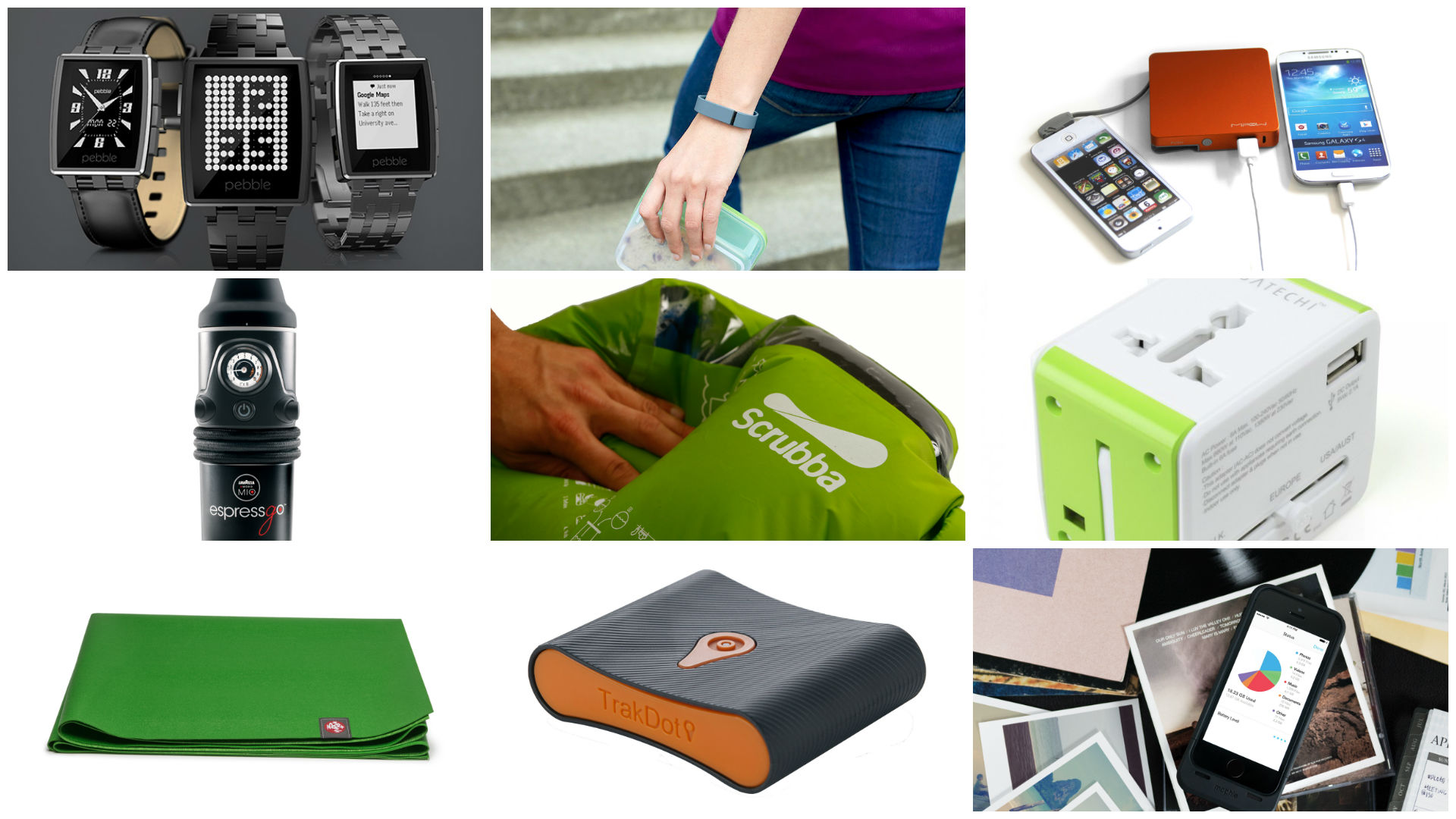 From pocket-size washing machines to itsy-bitsy projectors to gadgets that keep your phone and camera faithfully alive and by your side, the world is full of clever inventions designed to make holidays a pleasure. Here are our top picks for your next adventure: 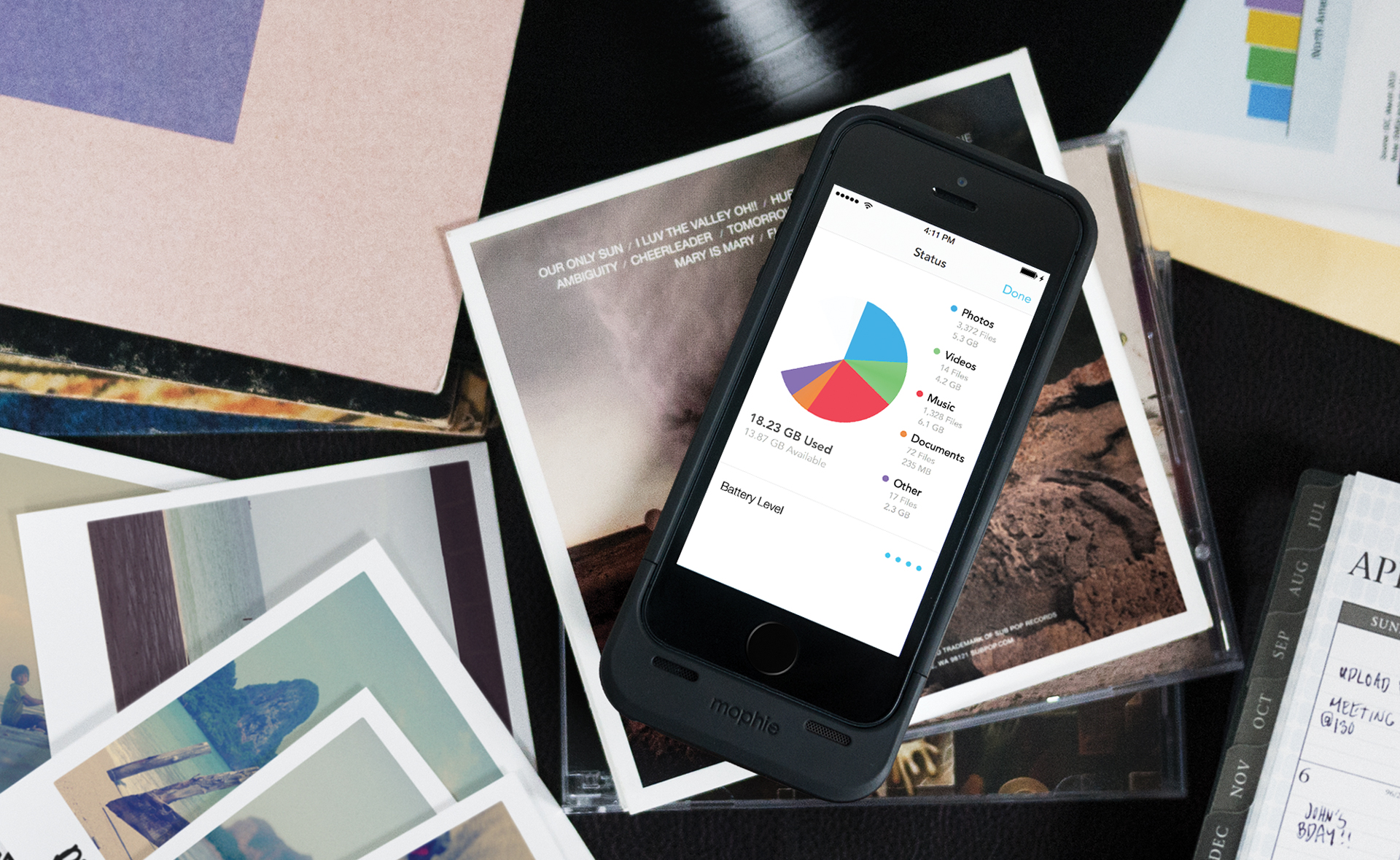 Two things plague the otherwise happy explorer: the warning sound a phone makes when its battery status reaches the danger zone, and being unable to download music and new apps or to take photos because the storage limit has been hit. The Mophie Space Pack tackles both issues in one fell swoop. This handy gadget fits over your iPhone 4, 4s, 5, 5s or 5c like a regular cover, except it also expands both the battery life and the memory of your device, so you instantly have up to 100 per cent more battery power and up to 32GB of extra storage. Pretty handy when you’re setting off on a grand adventure. The manufacturer doesn’t leave other smartphone owners in the lurch either — the Mophie Juice Pack provides protection and increases battery life up to 80 per cent for a Samsung Galaxy S4, HTC One and Galaxy S III. 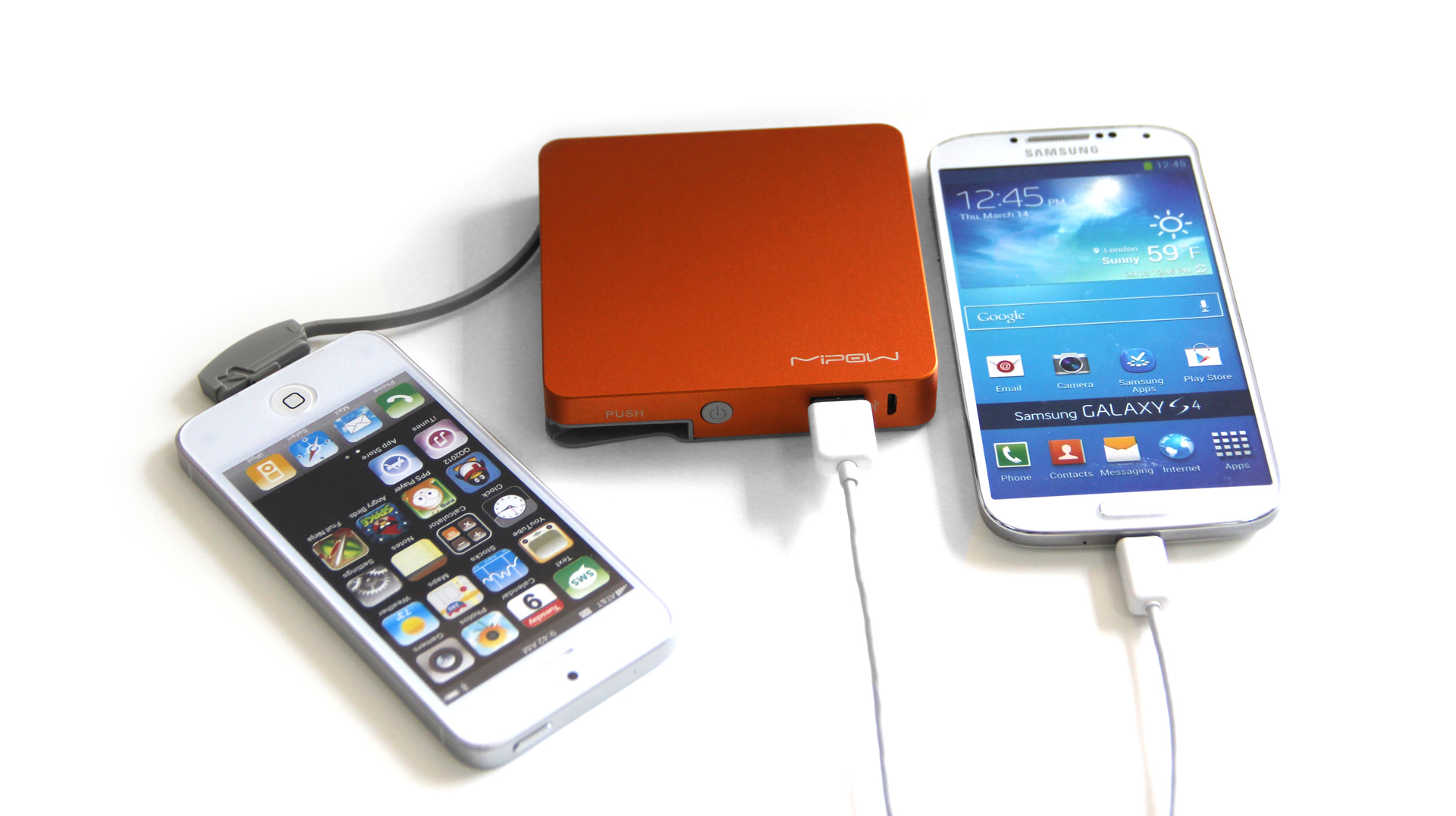 Battery woes extend to more than just a traveller’s phone; they can strike a camera or a tablet too. As any traveller who’s found themselves out of juice just as they were about to take a picture pinching the top of an Egyptian pyramid will tell you, life gets just a tad gloomy in moments like that. Well, your photography and gadget-related travel needs need not suffer. The TYLT PowerPlant Energi and the Power Cube 8000 are ready to save the day. Both are powerful battery packs that can instantly restore life to your phone, tablet or other USB-powered device (such as some cameras).

Despite its mighty name, the TYLT PowerPlant Energi is actually a rather tiny device — roughly the size of a credit card but a bit bulkier. Hidden under its tiny exterior is a battery pack that’s Apple certified and compatible with (almost) all smartphones, tablets and anything else that charges via USB and that can charge up to two devices simultaneously and hold its charge for up to a year.

Likewise, the funky Power Cube 8000 is small, sleek (and a winner of the iF design award 2013) and comes in four fun colours: dark grey, orange, silver and purple. It’s also Apple certified, buddies up with most Android and Windows mobile devices, can charge two devices at once and has enough charge for the equivalent of four iPhones.

Both devices charge via a USB connection. 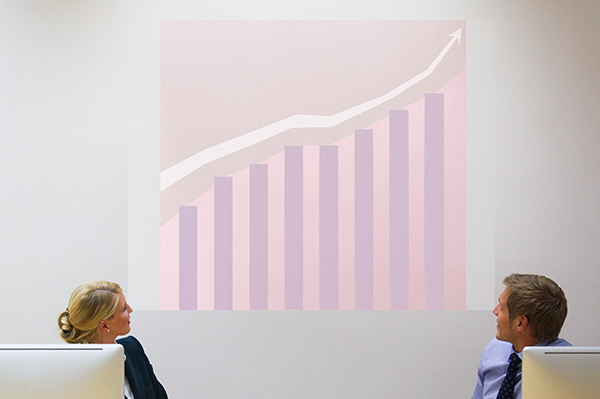 Although this one has yet to hit the market (the techies are holding their breath for a release date later this year), it is a doozy. In essence it’s an itsy-bitsy projector (roughly the size of a matchbox) that connects to all kinds of devices — smartphones, tablets, PCs and so on — and projects movies or videos onto any flat surface. So all you need to show off your fabulous holiday shots is a crowd of enthusiastic people and a ceiling, wall, floor or table. Plus it has a little hook so you can attach it to your key chain and always have it at your side whenever the need for an impressive slide show presents itself. 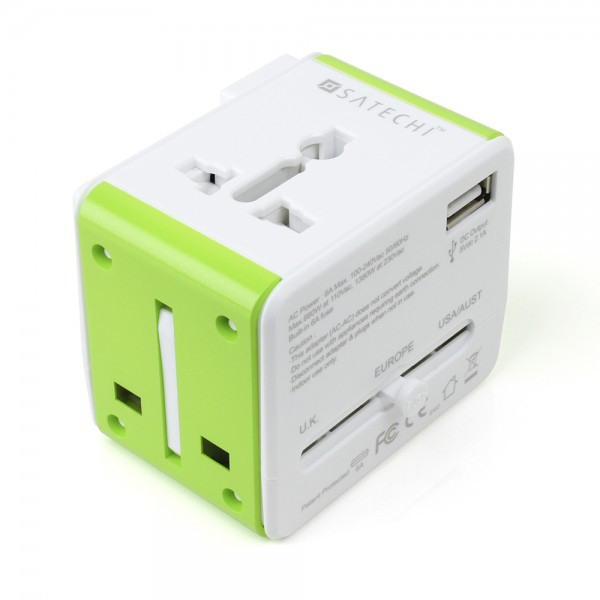 Have you ever ambled up to your hotel room, ready to upload a witty and jealousy-inducing status on Facebook, only to discover to your utter mortification that said hotel has no Wi-Fi? Our commiserations. Next time you might just want to bring a Satechi Smart Travel Router and Adapter. As its name suggests, this little device serves multiple purposes: It can connect to an Ethernet jack from where you can create your own Wi-Fi network, act as a regular router or make an existing Wi-Fi network connection stronger by acting as a repeater. It’s also compatible with power outlets in more than 150 countries (including those in North America, China and most of Europe) and can be used to charge your tablet or smartphone. And since it’s super tiny, transport is not a problem. 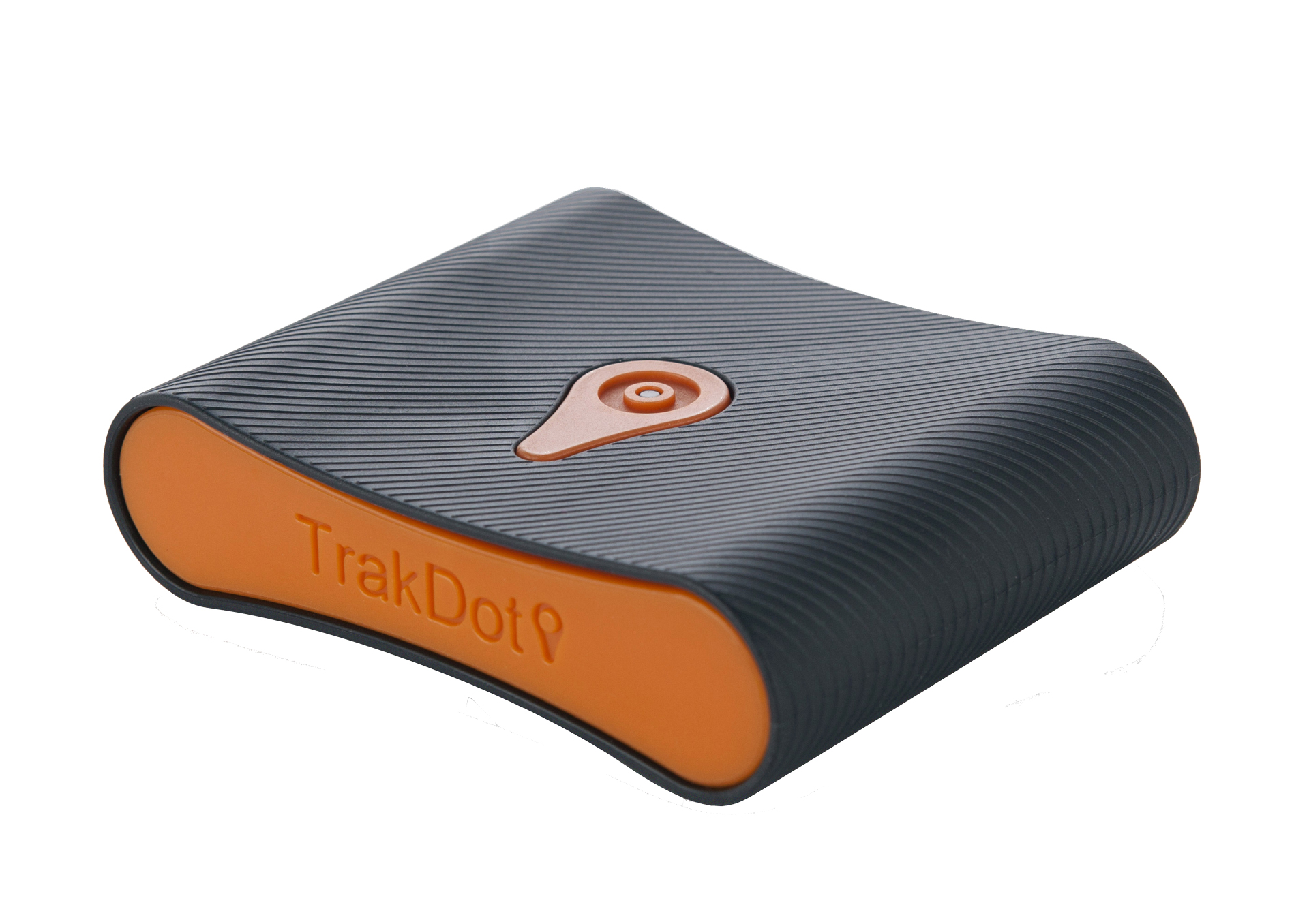 Although it might look innocent, sometimes your luggage makes its own travel plans and doesn’t much care whether they fit with yours. This means that on occasion you might find yourself at the luggage carousel with nothing but a toothbrush and a pair of clean underwear in your carry-on. Luckily there is a way to track your delinquent luggage and have it returned to you. The Trakdot luggage tracking system is a small device you can connect to your smartphone or email and then pop into your luggage to track exactly where it is. Once your luggage takes off in a plane, the device automatically switches to airplane mode — so as not to interfere with the pilots — and then switches back on once it hits firm ground. At this point it uses cellular technology to send you a text message or email letting you know exactly where it is. If you happen to be in Phuket and your luggage informs you that it’s in Paris, then you can use the information to reunite. 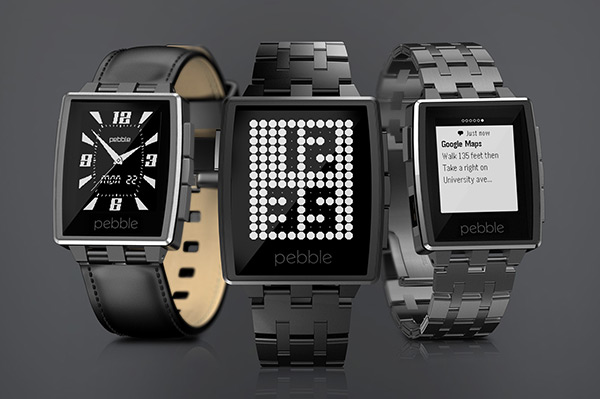 By some means or another, smartwatches have earned a reputation for being rather ugly. This is entirely unfair, especially when you consider the swanky Pebble Steel. This super-suave smartwatch not only connects you with your favourite apps (like Google Maps, Twitter and Yelp), works with both Android and iOS operating systems, sends important notifications, allows you to control your music, tracks your fitness, acts as an alarm and generally keeps you connected to all things cool and travel pertinent, but it also looks amazing. It has been designed with stainless steel and Corning Gorilla Glass and is waterproof. In other words, it’s a stylish way to stay on top of directions, emails, restaurant reviews, time, travel and everything in between while you’re jet-setting about.

Just because you travel doesn’t mean your fitness — or mental health — has to suffer. In fact, what better time to relax with a bit of meditation or yoga than when on a holiday? The only problem, of course, is that a bulky yoga mat is a little awkward to carry around when you’re off seeing the world. For this reason, Manduka has created an ultra-portable and ultra-light travel version. The Manduka SuperLite Travel Yoga Mat is made with material that’s both heavy duty, non-slip — so you can do your downward dog pose without fear for your life — and easy to fold. It rolls up into a tiny bundle that can easily be slipped into a bag and weighs less than 1 kilogram. 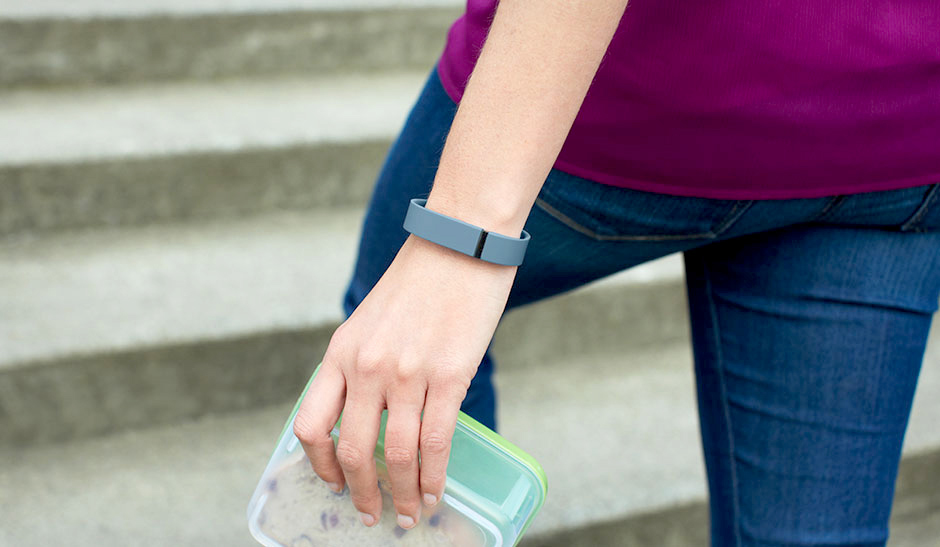 If you’re the kind of go-getter traveller who dashes around on foot, craving to see and do as much as possible and burning calories in your wake, then the Fitbit Flex might be a worthy travel companion for you. The slim wrist gadget tracks how many steps you take, how much distance you cover, how many stairs you climb and how many calories you burn. Then, when you switch off after a full day of exploring a city or climbing a far-off mountain, it tracks your sleep and even acts as an alarm clock. In addition, you can sync it up with your smartphone or computer and view all your activity and sleep stats at the end of every day or week to add a fun new dimension to your expeditions. Not to mention it comes in a range of fun, bright colours. 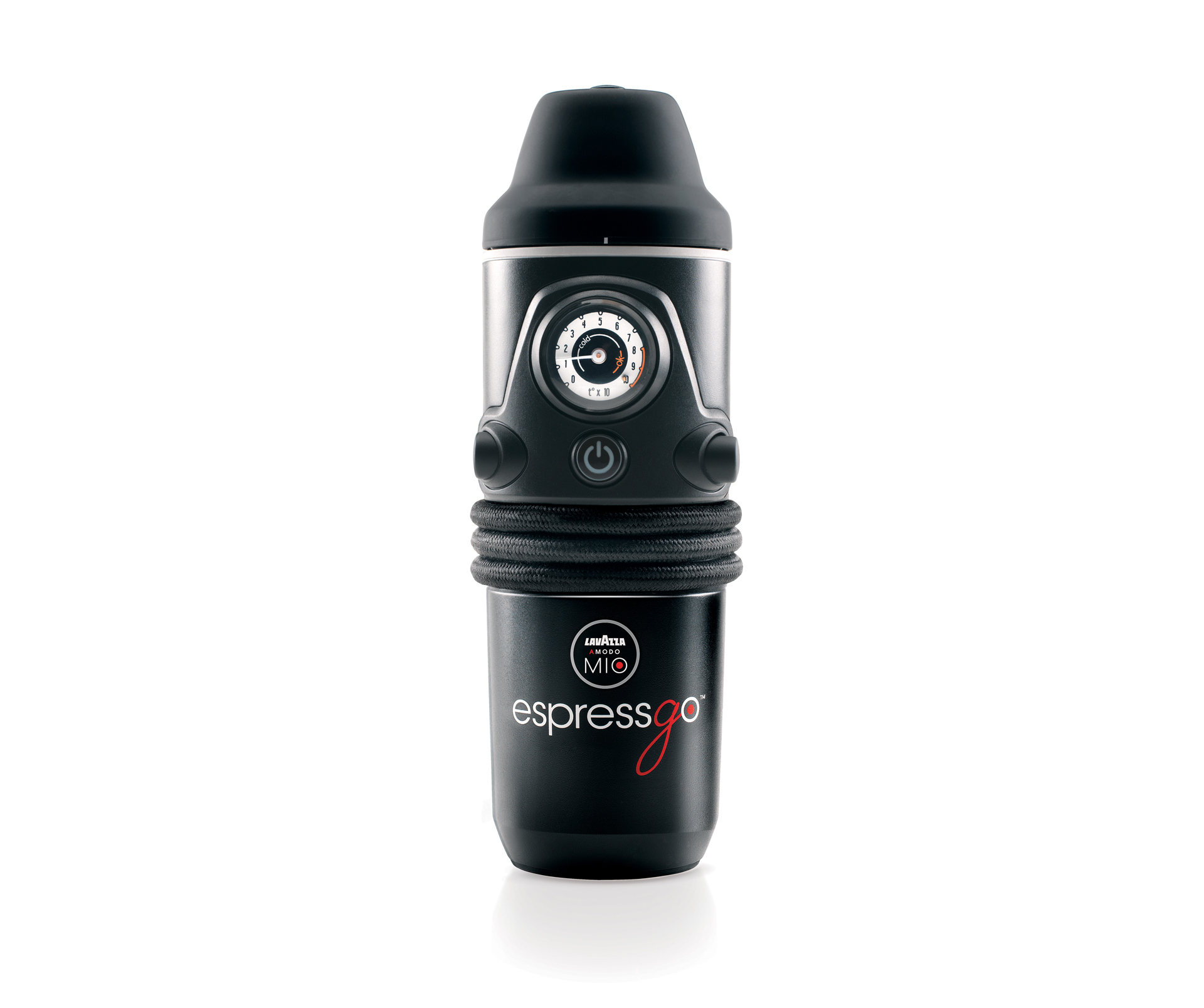 Can’t do without your morning caffeine hit? We can’t blame you, but don’t break down in tears if no café is in sight of your travel destination; Lavazza has you covered with its portable EspressGo coffee machine. The gadget, which won the Coffee Innovation Award 2013 in Germany, is about the size of a Thermos and uses A Modo Mio espresso pods to make top-notch coffee when you’re on the go. All you need is access to water and a car charger, and away you go. 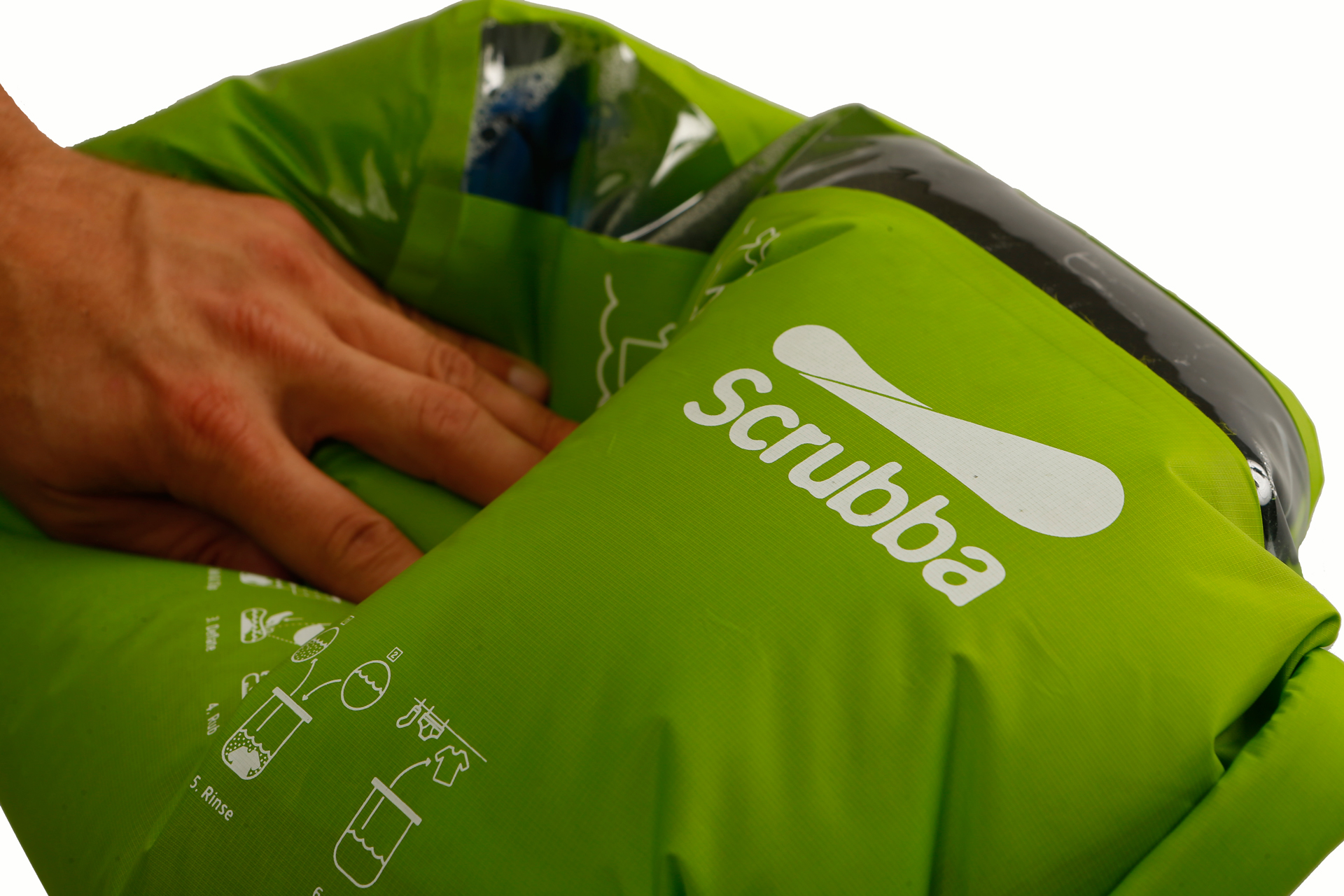 You might think it’s impossible to carry a washing machine in your pocket, but you would be wrong. Scrubba is the world’s first pocket-size washing machine (at least according to the Scrubba website), and it is rather good at making your travel clothes look and smell fresh and clean no matter where you are. It works on the same principal as the old-school washboard, only in a more efficient, sleeker, better-looking way. It is essentially a specially designed 180-gram bag with “washing nobules” that scrub dirt and stains out of clothes. All you have to do is pop your clothes in, add water and a cleaning product and knead the bag for about a minute. That’s it. It’s cheaper than going to a laundromat, gentler on your clothing than handwashing and takes only a few minutes of your time.