A sassy new campaign, Cock in a Sock, aiming to raise money for cancer research, is making the rounds on the great internet, prompting men to place their junk in a sock and delight their friends on Instagram. Is it all in good fun or going a bit too far?

Related story Salma Hayek Gets Dirty For a Great Cause 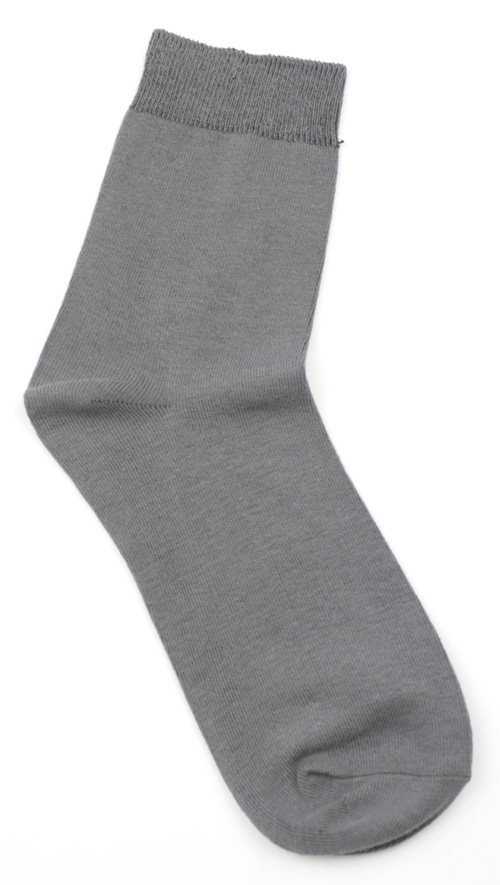 Put your money where your sock is

A sassy new campaign, Cock in a Sock, aiming to raise money for cancer research, is making the rounds on the great internet, prompting men to place their junk in a sock and delight their friends on Instagram. Is it all in good fun or going a bit too far?

We’re not ones to turn our backs on charity, and this one is really going to knock your socks off! That will seem like a cheap pun in a second, but we had to take that risk.

A brand spankin’ new charity campaign, cheekily titled Cock in a Sock, is raising money for Cancer Research UK whilst simultaneously bringing awareness to testicular and prostate cancer. Now, how does one participate in this campaign? It’s easy. Just awkwardly jam your manhood into a sock, like these fine fellas have:

And you can help these lads reach their goal by donating to Cock in a Sock. They’re hoping to raise £5,000 (just over $9,000 CAD). And it’s only fair, since you have just ogled their socks. Now, we’re all about supporting charity (socks optional), but is this the way to do it? Sure, what woman doesn’t heartily enjoy a naked hunk teasing her by covering up his goods with a flimsy sock? If only a subtle breeze swept in… But we digress. What does that say about the charity behind the campaign?

Is this the best way to raise money?

The men in the campaign have subjected themselves to objectification for a charitable cause and not subtly either. These images clearly carry a degree of sexuality — or rather exploitation of the men’s sex appeal — to raise money for cancer research. Does that garner respect?

10 Tips to shopping online without compromising your security >>

What if we flip the tables and place attractive naked women in a campaign to raise money for cervical cancer, covering their naughty bits with, say, vegetables and calling it Veg on a Vag? Would that also garner respect? We’re wondering if the same applause and praise for bravery would be applied to a campaign exploiting women’s sexuality with an equally quirky campaign name. Or is the double standard still very much with us?

While men can be deemed fun and adventurous by participating in Cock in a Sock (because boys will be boys), we feel that women participating in a similar campaign would be called in question for being too graphic, allowing themselves to be objectified and sexualizing a charity.

But we want to hear from you. What do you think?

49 mins ago
by Jessica Arnold