Before the Oscars kick off, let’s walk down memory lane and see the red carpet looks that got it right in the past. Maybe we’ll see some of these repeating this year. 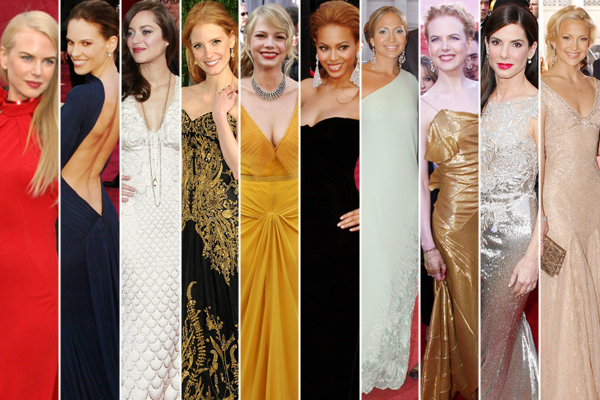 While the Academy Awards have been going on for nearly a century, our obsession with who wore what on the red carpet is still relatively new. Nonetheless, we decided to compile our favourite Oscar dresses, some of which remain timeless, while others were simply pioneers of their time. Enjoy! 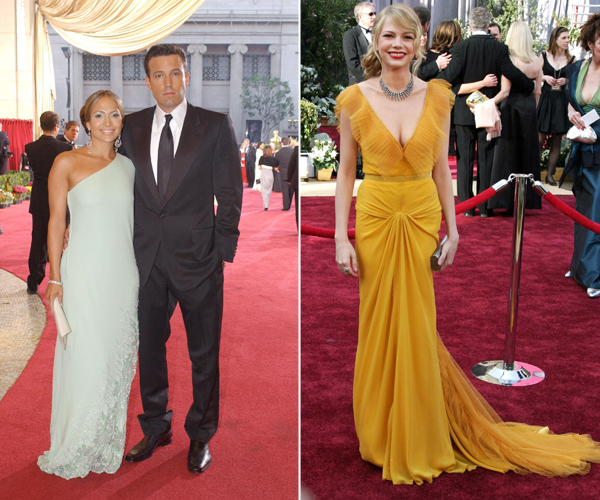 When Jennifer Lopez stepped out wearing this gorgeous Valentino gown in 2003, she had jaws dropping all over the place. That shade was rather unusual on the Oscar red carpet, but Lopez looked absolutely stunning.

Another beautiful — yet unexpected — hue was worn by Michelle Williams in 2006. Everything about this Vera Wang gown is gorgeous, and the actress’s hair was spot on. She looks like a vibrant romantic heroine from a novel…

10 Craziest and most memorable Oscar moments >> 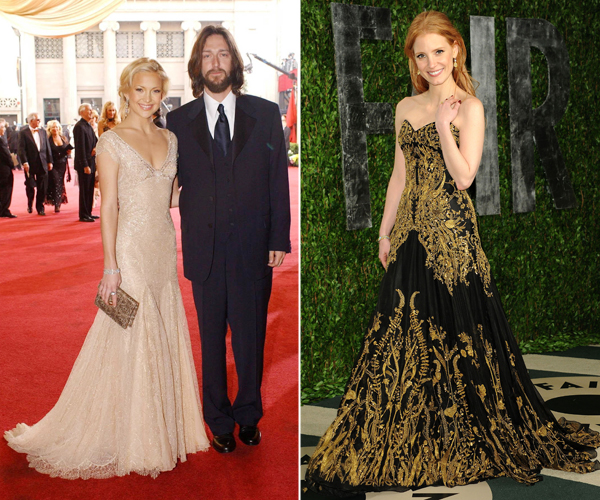 This handmade Versace gown is so lovely and beautiful; we almost want to cry. Kate Hudson looked stunning, and this look would still be on trend today. Bravo!

Boom! Jessica Chastain’s porcelain skin and flaming-red hair combined with the darkness of this Alexander McQueen gown are magical. She looks as if she walked right out of a Renaissance painting. 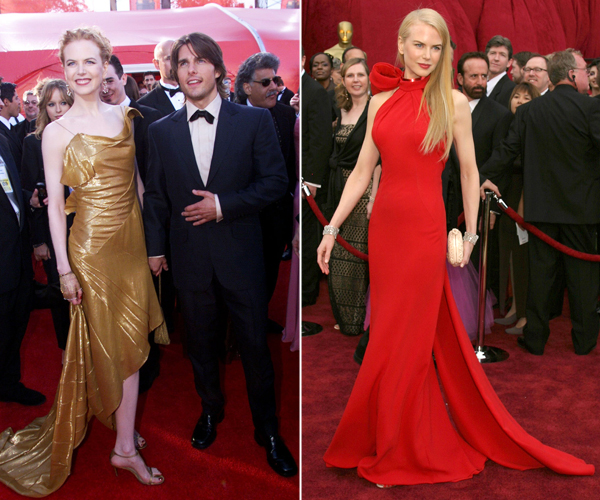 OK, this look might not necessarily be trendy today, but back in the day, Nicole Kidman turned heads with this shimmery gown. She almost single-handedly kicked off the trend for asymmetrical gowns in the new millennium.

We had to include Nicole Kidman twice, because she’s always been perfect on the red carpet. This Balenciaga gown is to die for and brings out Kidman’s best features. We can’t stop staring at it! 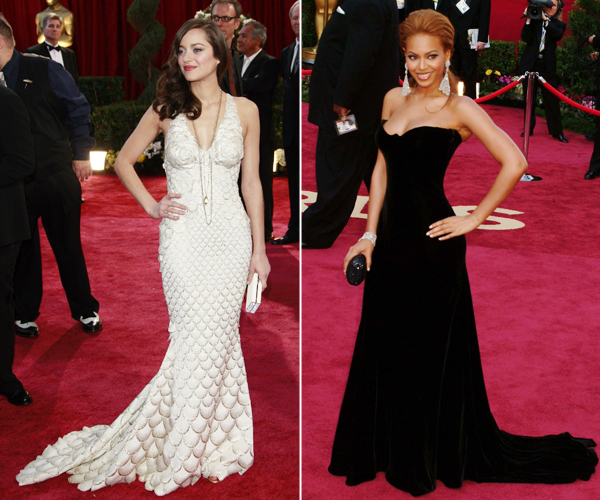 Marion Cotillard looked like a mythical creature (obviously mermaid-like) in this Jean Paul Gaultier gown. It was fresh, elegant and showed off the actress’s wonderful figure.

Can Beyoncé ever do wrong? This black velvet gown looks as if it was made for the singer and hugs her in all the right places. She looks gorgeous as usual!

5 Harold Ramis films that you must watch >> 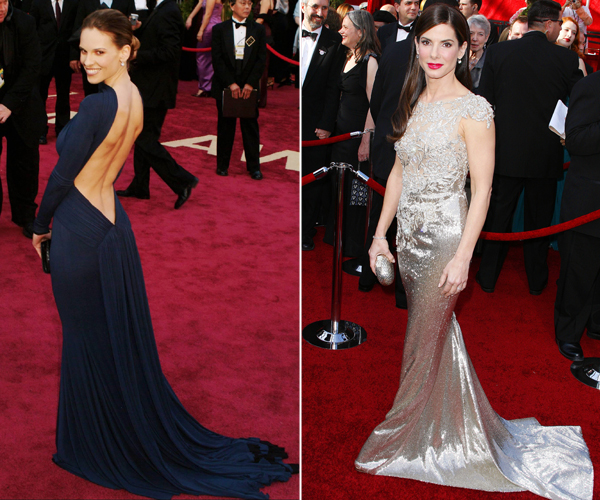 Hilary Swank chose the perfect dress to win an Oscar (for Million Dollar Baby). This Guy Laroche gown is beautiful with a healthy dose of sexy. Just look at that plunging back… She’s won us over too!

Sandra Bullock also chose a spot-on gown to pick up her first Oscar. The actress looks delicate and lovely in this Marchesa dress. Notice Bullock’s makeup is also perfect.

Which red carpet look is your favourite?

It pays to be a loser at the Oscars
Could Godzilla actually happen?
Katy Perry and John Mayer split! 6 Sappy songs to heal our hearts