Thinking of getting away during March break but not sure where to go? We share some easy ways to save money and some fun, affordable vacation ideas for families, both close to home and farther afield. 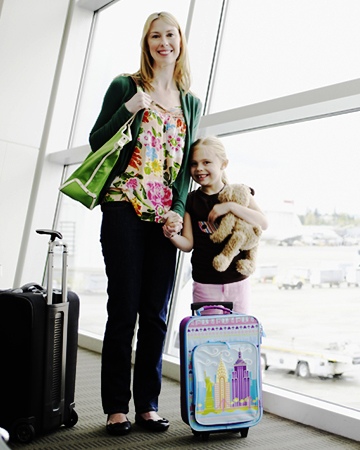 Fly into a new airport

Destinations with new airports typically offer greater capacity to handle flights, resulting in more competition and decreased prices, explains Chang. “Travellers don’t need to wait for the airport to open to lock in savings, with airlines often discounting seats on new routes months before service begins,” he says. Examples of cities with new airports upcoming include Berlin Brandenburg Airport and the Dubai World Central airport, which is expected to be the world’s largest airport.

Chang notes that airports under expansion — like Chicago O’Hare, which just added another runway and has two more runways under development — create additional capacity, resulting in potential fare sales.

Recently, Chang says, major airlines have been running sales for early spring and summer bookings, perfect for a March break getaway. Also note that the closer to the departure date, the higher the fare. “Spring and summer are right around the corner, and you can expect fares to start going up compared to the last few months,” he warns. “Snap up airfare now, because fares are not as stable as hotel, car or package rates and have a wide range of pricing even on the same route.”

Not having a fixed travel date can help you save. If you know the approximate dates for your trip, Chang suggests using a fare calendar tool such as SkyScanner to help identify the cheapest days to fly within your travel window.

Be smart about dates

If you can, Chang suggests travelling midweek for the lowest fares.

Not sure where to book your March break trip? We have a few inspiring ideas. 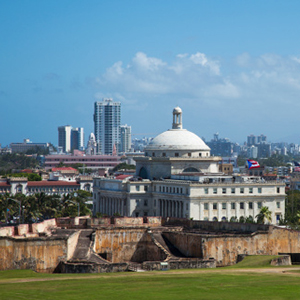 If you haven’t thought of San Juan as a potential March break destination, we suggest you give this colourful, charming city a try. Beaches, historical forts to explore, a European-flavoured downtown area complete with cobblestone streets, and many outdoor pursuits, like zip-lining, make San Juan a fun, family-friendly spot. 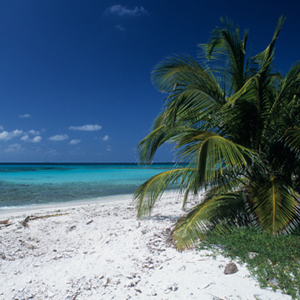 Adventurous families looking to add some excitement to their vacation should consider Belize as an ideal destination. Slightly lesser known than Costa Rica but equally diverse in terms of terrain and activities, there’s enough in this tiny country to keep any family busy. Try hiking, diving, snorkelling, kayaking and cave exploration. 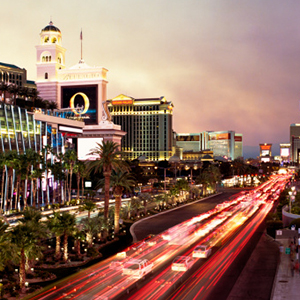 Not just for gamblers, Las Vegas also boasts museums, proximity to the Grand Canyon’s Lake Mead, live shows and theme parks. Fly.com has also seen flights from Ottawa and Toronto to Vegas trending at under $400, which is a really great deal. 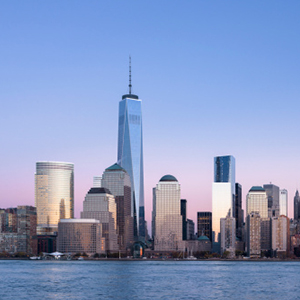 When in doubt and you aren’t looking for a warm destination, New York City can be an affordable March break getaway. From arts and culture, to Central Park, to shopping and endless opportunities for a great meal, the Big Apple offers a variety of things to do without having to go too far. 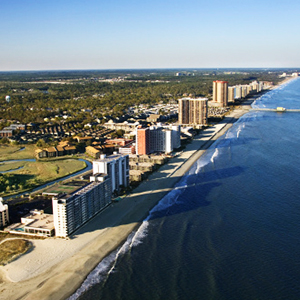 WestJet just launched non-stop flights from Toronto to Myrtle Beach on Thursdays and Sundays from March 6 to April 26. Chang notes that this is a good option for travellers from Toronto, as it will bring the cost down for a popular spring break route. 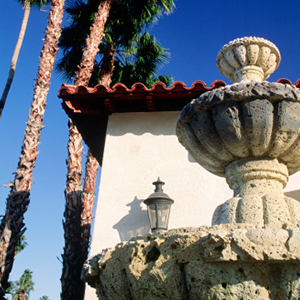 Not only is Palm Springs sunny year-round, but the California city is full of options for March break travellers. Ride the aerial tramway for stunning views, hike the Indian Canyons, take an architecture tour if the kids are old enough, visit a museum or shop until you drop.

In addition to the wide array of family-friendly activities in Nassau (from beach-hopping to swimming with dolphins), the opportunity to visit some of the other islands in the Bahamas can make for an exciting vacation. Each “out island,” as they are known, offers something different, from eco-adventure to laid-back island vibes. 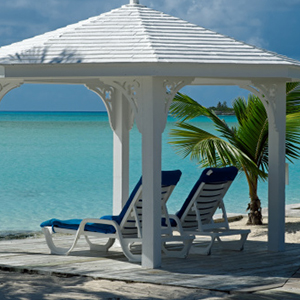