Launching your own business? Take a tip from these passionate career moguls who continue to make a positive influence in the world with their message. They’re as dedicated to inspiring others as they are inspired. All these women are proof that big risks get big rewards, that passion is key and that you get what you give. 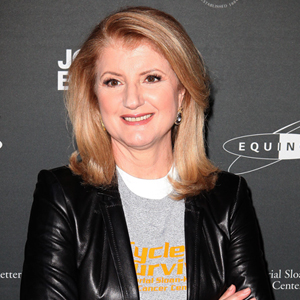 In 2005, Huffington founded The Huffington Post as a place for left wing commentary and alternative news. Now it’s the most-linked media brand on the web, garnering over one million comments per month. This author, journalist, politician and businesswoman believes that blogging is the most vital news source in the country. As serious as that sounds, she maintains that failing is a crucial part of succeeding. No progress can be made without taking risks, being bold and learning. Frame failure in a way that makes it a stepping stone to success.

Learn how to adopt a winning attitude to boost your success >> 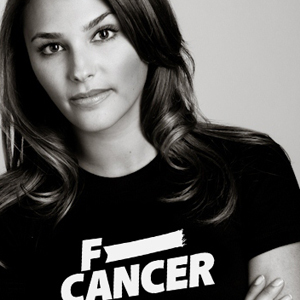 When Cohen’s mom was diagnosed with cancer in 2009, this 26-year-old ditched her job as a finance professional to start her unique cancer charity, F*** Cancer. Her company targets Gen Y in an effort to raise awareness of early detection and prevention and to get their parents involved too. In 2012, Cohen was named No. 38 in Fast Company’s “100 Most Creative People in Business.” In her business strategies, Cohen is all about honesty. She warns against thinking you’re smarter than the client or community. Believe in what you do, tell people why you bring value and be completely honest about it. 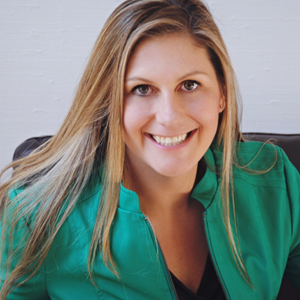 Named Canada’s Top Female Entrepreneur in 2013, this self-proclaimed West Coast gal and Eastern business powerhouse started out working for her father’s construction company at 14. She knew she had to work hard to get the employees to respect her. Her dedication never dwindled. Her growing construction company boasts revenues over $15 million and earned a three-year revenue growth of 804 per cent. She’s also a mom of three. Ramsden believes business should come from passion and performance. She advises entrepreneurs to be prepared to pivot. Don’t plan too far ahead, and be optimistic. She’s also not above putting on boots and working with her employees.

See how you can make your home office a productive space >> 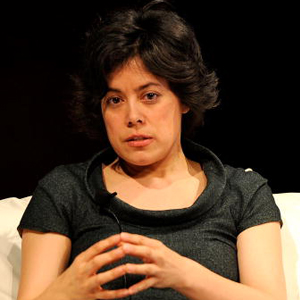 Fake is the co-founder of Hunch and Flickr, the much-loved photo-sharing service that was sold to Yahoo for eight figures. Her resume also includes art director at Salon.com, chairman of the board at Etsy and advisor to many start-ups and new businesses. Fake believes there are two types of people in the world: peanut butter people and jelly people. The peanut butter people are spontaneous and creative; the jelly people are productive and organized. For a business to be successful, you need both types of people. Surround yourself with complementary people, she advises, and get so efficient that you have more time in the day for creativity. She also allows herself only one hour on the internet in the morning and one hour in the afternoon. How’s that for a different outlook?

When China-born Zhang moved to British Columbia, she faced the same challenges any immigrant faces. She wondered what she could do for her community. She became determined to channel her design abilities into her own company. Five years later, she’s working to provide a superior home-away-from-home experience by customizing furnishings for some of the top luxury hotels in the world. Zhang knew no one could help her establish herself and that it was up to her to make her dreams come true. She continues to invest her whole being into her work. She doesn’t think of it as just a business but a way she can do something for the country. A greater purpose drives her passion.

More on starting a business