Travelling alone is an adventure like no other. You get to call all the shots! Unfortunately, being alone means not having a wing-person to help you feel out potentially dangerous situations. Eliminate some anxiety by making sure the city you visit is solo-traveller friendly and safe. Here are 10 options. 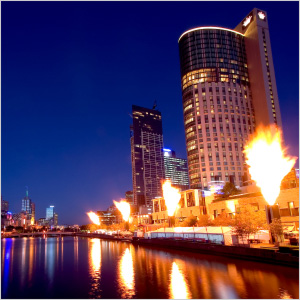 Solo travellers won’t feel alone in Melbourne’s busy hostels and hotels. There’s a huge backpacker culture here, so a day trip partner is never far away. The best of the city doesn’t require a group to be enjoyed. The capital city of Australia is the birthplace of many developments in art and film (including the world’s first feature film). You can take in the culture just by walking around these streets — this city is up there with New York and Berlin as the world’s top street art havens. 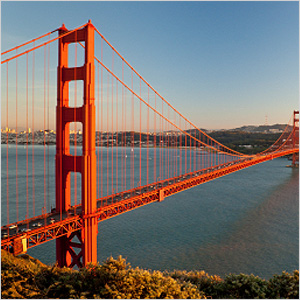 This lively city has the best of both worlds when it comes to natural landscape and urban activity. The fascinating neighbourhoods and parks have colourful histories and a place in social revolutions, like the 1960s hippie counterculture in Haight-Ashbury and LGBT rights in the Castro. San Fran is walkable, artsy and safe. Locals are friendly and accepting, public transit is accessible, and there’s no language barrier here. 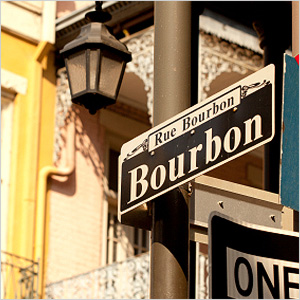 Touted as “the most unique city” in America, New Orleans is host to some notorious nightlife. The French Quarter and Bourbon Street are popular tourist hot spots that haven’t lost their charm since Louis Armstrong’s heyday. If you’re a music and food lover, going out at night alone will be both fun and safe. The well-travelled neighbourhoods are well populated until the wee hours of the morning. 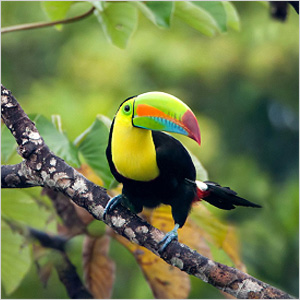 Love hiking? For backpackers on a shoestring budget, Panama is full of hidden gems. Scenic beaches and rainforests remain untouched and ready for explorers. It’s been said that the population in Panama comprises some of the friendliest people in the world. English is widely spoken here, and single North American travellers are warmly welcomed.

Check out these eight Canadian hiking areas that rock >> 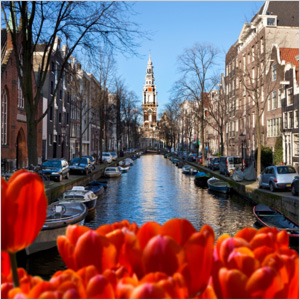 Amsterdam is often described as Disney World for adults (think lively discotheques, vibrant music scene, the red light district), but it has a very low violent crime rate, and the locals have a live-and-let-live attitude. This is one of the most secure major cities in Europe. A popular destination for single travellers, Amsterdam offers a stunning experience in Dutch culture. The distinctive architecture, canals and leafy parks are a photographer’s dream. 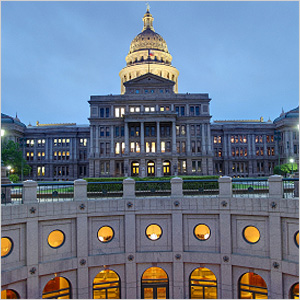 There’s a reason Austin, Texas, is said to be one of the best city’s to start your life over in. Pleasure is a high priority, from fun nightlife to stellar hiking. With over 250 live music venues to choose from, eccentric boutiques and some legendary BBQ, Austin offers a ton to do sans travel buddy. Just outside the city, the landscape is a hiker’s paradise. Don’t let the fun cause you any worry; this is one of the safest cities in the United States. 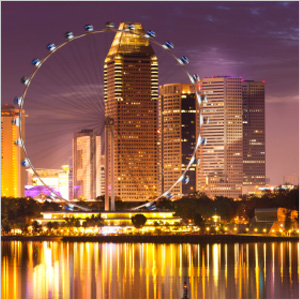 The tropical climate offers many options for adventure in the form of rock climbing, water skiing and wakeboarding or go-karting. Foodies will love it here. The menus at the pubs, hawker centres and stylish (and easy-on-the-wallet) restaurants are as diverse as the population in Singapore. Inexpensive and efficient public transportation, widely spoken English and a high level of cleanliness offer a stress-free getaway for a solo vacation. 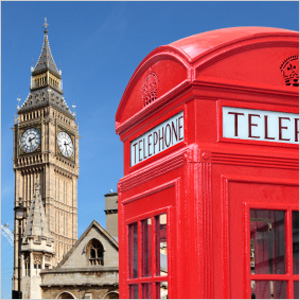 You can feel the sense of history in London when you walk down the streets, in the pubs (most of them frequented by the most famous artists and writers throughout history) and on the double-decker buses. Bring a Victorian novel and chill in Hyde Park, or scope out the vintage treasures in the many street markets. There’s no language barrier here, and the tube is busy even late at night. Pubs and restaurants see many solo patrons, and the crime rate is low. 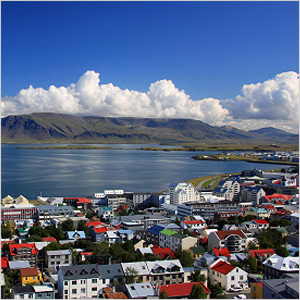 Iceland’s capital city might seem far off the well-worn tourist map, but travellers with a hankering for mystical wilderness (think volcanoes, glaciers, mudpots) and a desire to check out the legendary Icelandic music scene have made it a hot spot in the past 20 years. In terms of safe solo travel, Reykjavik is highly health and safety conscious, with many English-speaking locals and easy-to-navigate streets. 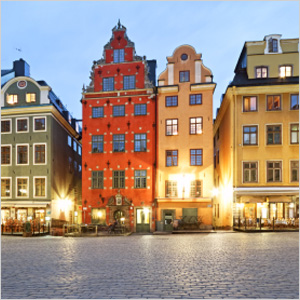 Aside from its gorgeous landscape, Sweden’s largest city boasts a hot culinary scene. The diverse foreign influences of this cuisine make any visit a feast of flavours. Bike around the cobblestone streets, go on a chocolate-tasting tour, or shop at the many boho boutiques. Stockholm might be a little on the pricey side, but high safety, friendly locals and cleanliness come with the cost. There are virtually no bad neighbourhoods here.

Solo travel: Reasons you should take a trip alone
Travel smart when vacationing solo
5 Travel mistakes you can avoid