From burst pipes to sewage floods, unexpected water damage could leave you in dire straits. Don’t get caught without protection. Understand your risk, and be prepared. 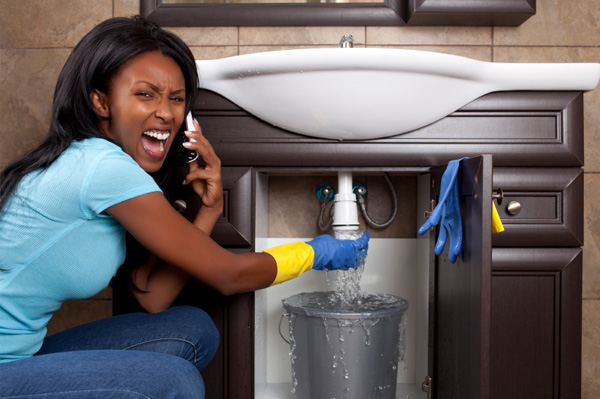 When it Rains, it pours… Got insurance?

From burst pipes to sewage floods, unexpected water damage could leave you in dire straits. Don’t get caught without protection. Understand your risk, and be prepared.

There is nothing more upsetting than having all your treasured belongings — irreplaceable photographs, heirloom clothing passed down from generations, collector’s items and other tokens and items that make a home — ruined in a flash because of water-related damage.

Who is at risk?

British Columbia can receive up to 100 inches of rain annually, while Toronto and Montreal can receive up to 30–40 inches annually. Wherever you live in Canada, leaky roofs and unsealed basements could leave your family and home vulnerable.

With water-related damage insurance claims on the rise throughout Canada, it might be worth taking the necessary precautions to ensure your home and belongings are protected. Repairs from water damage and replacement of household items can quickly add up. Have peace of mind knowing you are covered in the event of an accident. Shop around for quotes on home insurance policies that will cover water damage in the event of internal accidents (such as burst pipes) as well as sewer backup. Weigh the pros and cons of each plan before you commit.

What should you insure?

When you shop for insurance, it is best to take a detailed home inventory. If you have been settled in your home for years, start by listing the more notable items, such as those that are expensive or irreplaceable, and work down from there.

What is typically covered?

What is not covered?

Overland flooding where water enters the home is typically not covered, especially for those who live in at-risk areas for flooding. It is important to note that “flood insurance” does not exist.

Mould is the biggest offender once water damage strikes. Mould poses a serious health risk to you and your family, and it should be cleared up immediately. In addition, the source of the leak should be identified and stopped.

Here are some tips on how to prevent mould and mildew >>

Why is mould harmful?

Exposure to mould could lead to allergic reactions, while long-term exposure could cause nosebleeds, congestion and sinusitis as well as aggravate asthma, bronchitis and other respiratory issues. It is important to eliminate the mould and its source immediately.

The following are effective mould-removal products:

More on home and safety

10 Tools every homeowner should have
Keeping you safe: Detectors for your home
Protect your home from burglary