Whether you’ve been going out for two months or two years, finding a gift for your beau this holiday season could be daunting. Don’t worry, though. We’ve created a guy-worthy holiday shopping list that will help you decide what gift is best based on where you’re at in your relationship. Happy shopping!

Related story 24 Foolproof Gifts That Will Impress Anyone 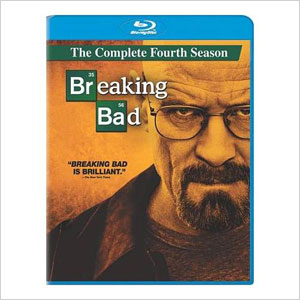 One to six months: His favourite TV show

If you’re in this relationship stage, it’s best to choose gifts that are casual, fun and that don’t hold any attachment or sentimental value. If your new boyfriend has a television or HBO obsession, you can bet he’ll appreciate a box set of his favourite series. Whether he’s a Breaking Bad (bestbuy.ca, $37) fan or into classic sitcoms like Seinfeld, a DVD set is the perfect first gift to show you really do listen when he tells you jokes and punchlines involving Elaine and Jerry. 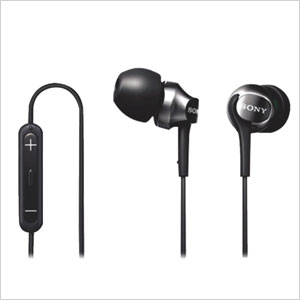 Six months to one and a half years: An electronic device or accessory

We all know men love their technology, so why not get them something they’ll enjoy using? From an iPad nano to Sony in-ear isolating headphones to an external hard drive to a GPS, this type of gift will feed your boyfriend’s inner nerd with technological pleasure. If your guy already owns every electronic device under the sun, don’t worry. We’re sure there’s something he wouldn’t mind having two of! 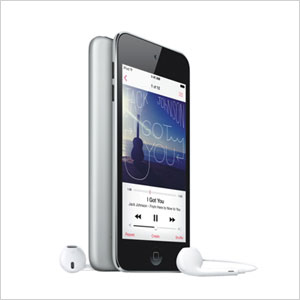 One and a half to three years: An investment piece

By this point in the relationship, you’ve been together long enough to know if you two are going to last and move into the next stage to something more serious — matrimony — and you won’t mind investing a little more in him than you did before. Again, you can’t fail with an electronic gift, but step it up a notch. Get your music lover, for example, something to keep him occupied when he’s at the gym, like an Apple iPod touch 5th generation (bestbuy.ca, $210)! 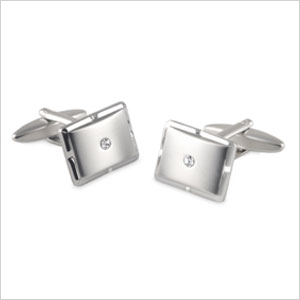 Three to six years: A gift from the heart

We might think jewellery is just for the ladies, but that’s entirely false. Men like to be blinged out too, only in a more masculine way. Genuine silver cuff links or a gold watch is the equivalent to what a diamond necklace from Tiffany’s would mean to a woman. The gift doesn’t have to be jewellery, though. It can be anything that you give him from the heart, like a pair of hockey or basketball tickets with amazing seats.

Six years and up: Something for you both

If you’ve gotten to this stage, you’re probably thinking you’ve already given him everything on this list and more. So that said, it’s time to get slightly selfish (in a good way) and get a gift both of you can enjoy, like a one-week vacation to Jamaica or the Dominican Republic, or maybe a romantic weekend getaway to Niagara Falls. Wherever you decide to go, just make sure you cover the cost everything — flight, hotel and food — and all your honey needs to do is pack his bags. 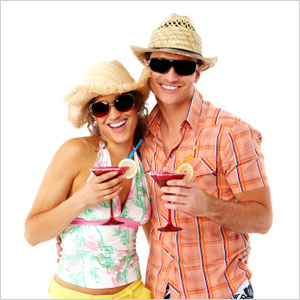