We all know the Summer Games are a major event. A host city will prepare for years to accommodate the venues, athletes and tourists. Want to check out some previous host cities? Here are five that are worth the trip.

In 1976, the eyes of the world were on Montreal as a 14-year-old Romanian gymnast achieved something that had never been done before. Nadia Comaneci scored the first perfect score of 10.0 in gymnastic history and went on to earn a total of seven perfect scores over the Games! In addition to hosting the first Olympics held on Canadian soil, this city has it all, as old-world charm and urban culture blend seamlessly to create a lively, interesting metropolis. A must-see for every visitor is Old Montreal — a historic district set along the St. Lawrence River that is packed with superb restaurants, shopping and original buildings. 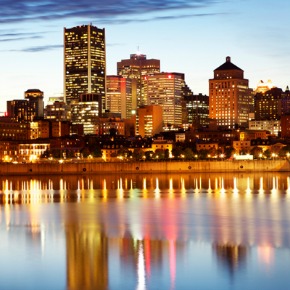 In 1932 and 1984, a host of potential problems could have marred the success of the Games, but in both cases L.A. rose to the occasion and did the Olympics proud! At the earlier games, Los Angeles impressed the crowds with progressive thinking, such as instituting a winner’s podium, while the later games garnered a huge profit. L.A. is more than just an Olympic host, and it’s no secret that it and the surrounding areas have long been considered hubs in the entertainment industry and tourist business. Embrace the spirit of this city with trips to some of the popular destinations, such as Hollywood, the Original Farmers Market and Venice Beach. 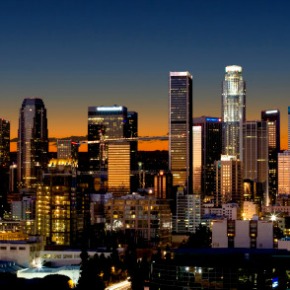 During the opening ceremonies of the 1964 games, Tokyo made a statement for peace when Yoshinori Sakai, who was born the day the atomic bomb blasted Hiroshima, lit the Olympic flame. This spirit of the Games resonated throughout the competition and ended with Japan earning three awards for its achievements. These awards come as no surprise, as Tokyo has a reputation for excellence on a global scale. When making the trip, be sure to make time for the Tokyo National Museum and a visit to Ginza, even if you can only afford to window-shop! 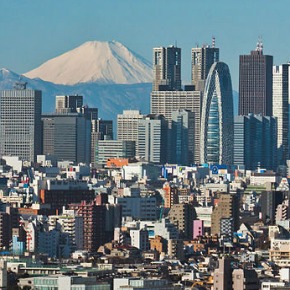 With the Summer Games of 2012, London will earn the distinction of being the only city to host an Olympic competition three times! With two (soon to be three) Summer Games under its belt, there have been several memorable moments in London’s Olympic history, including the fact that in 1908 London took the Games on short notice and made them a resounding success, and that 1948 brought the Games to TV for the first time. What will 2012 bring? We have to stay tuned, but in any event, London is worth the trip across the pond. It’s a city rich with culture, tradition and more than a little fun! Notable places to check out are The Tower of London and the London Eye. 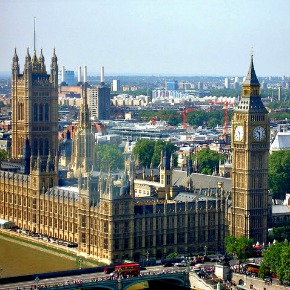 When Pierre de Coubertin founded the modern-day Olympics in 1896, he didn’t need to look any farther than Athens, the birthplace of the ancient games, as a perfect location to resurrect them. The first ever modern Games brought in participants from 14 countries and set us up for the Olympics that we know today. In 2004, Athens took the helm again, but this time with 201 National Olympic Committees involved. When you take a trip back to the scenic locale where it all started, be sure to include the Acropolis Museum and the Temple of Hephaestus in your itinerary. 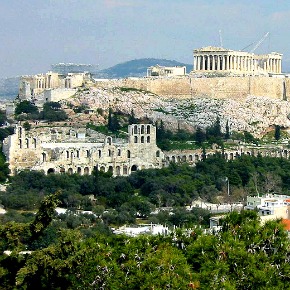